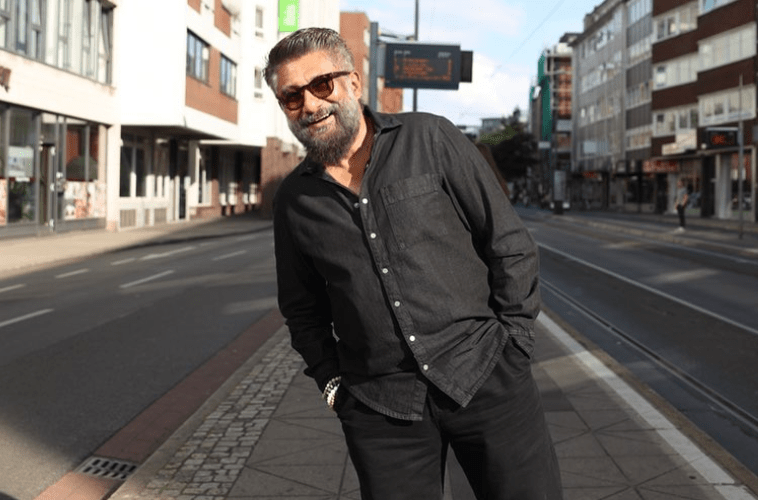 New Delhi, Sep 19 (IANS) The Delhi High Court on Monday continued ex-parte against producer Vivek Agnihotri, researcher Anand Ranganathan, and magazine and news entryway Swarajya as no one showed up for them regarding a 2018 suo motu disdain case.

Over the span of the meeting, a seat of Equity Siddharth Mridul and Equity Amit Sharma noticed that none among the three showed up under the watchful eye of the court regardless of giving takes note. Appropriately, the court continued with the meeting and recorded it for additional consultation on Walk 16.

According to the case, the suo motu disdain procedures were started against the respondents following RSS ideologue S. Gurumurthy’s tweets charging predisposition by Equity Muralidhar. In his tweet, he retweeted the connection from a blog called ‘Drishtikone’ which had an article named ‘Why has Delhi High Court Equity Muralidhar’s relationship with Gautam Navlakha not been unveiled?’

The court paid heed to the tweet and the article after Backer Rajshekhar Rao composed a letter to then Boss Equity Rajendra Menon, charging that the article and Gurumurthy’s retweet was an intentional endeavor to go after a sitting High Court judge. Gurumurthy was subsequently dropped from the case after an expression of remorse yet others including Agnihotri and Ranganathan are as yet the respondents.

Prior likewise, a hatred notice was shipped off Vivek Agnihotri over his tweets that expressed that Gautam Navlakha was shown mercy over the way that he was a companion of the adjudicator’s significant other.