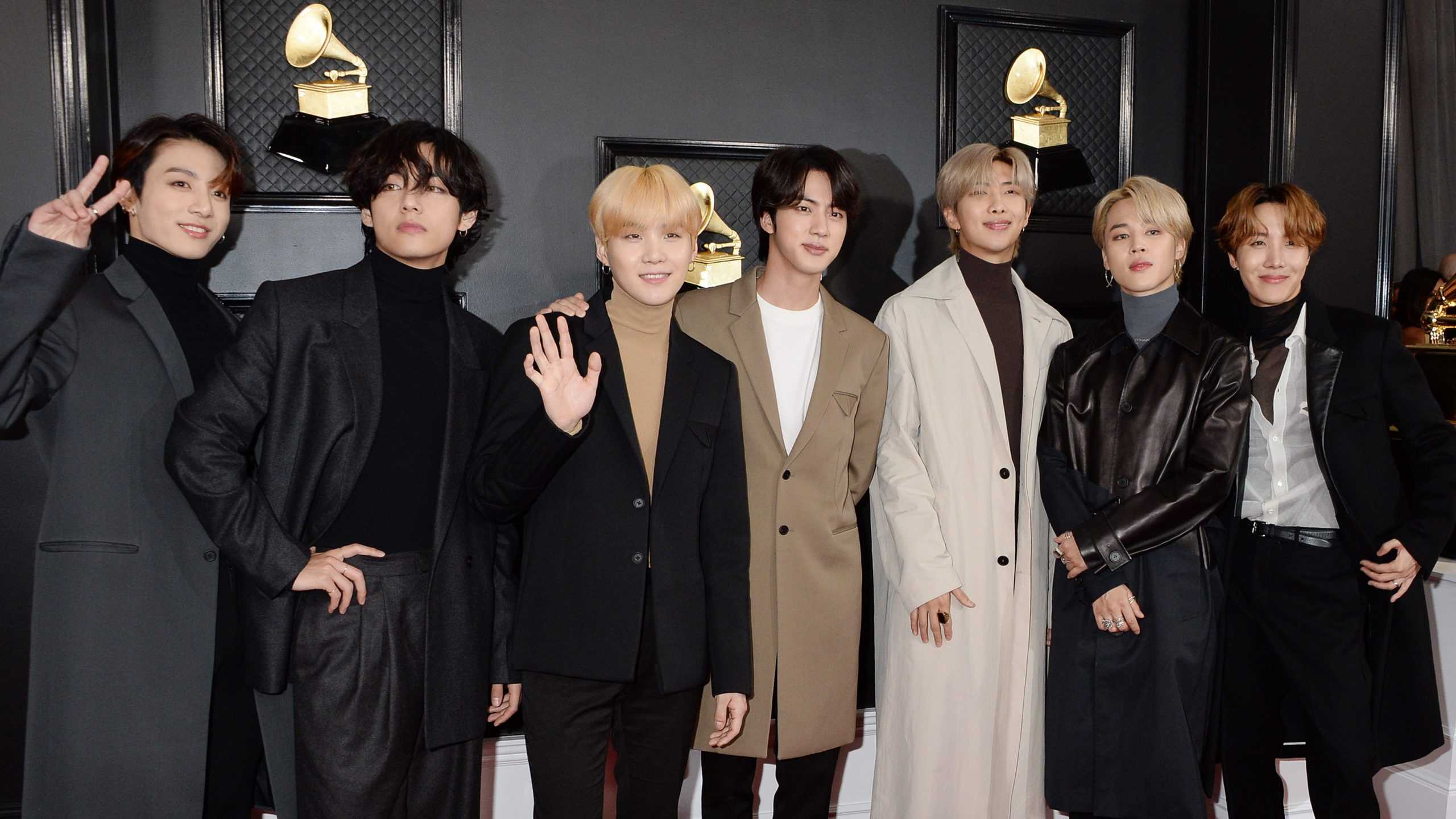 With an ever increasing number of subtleties being uncovered each day about anticipated records from our own one of a kind Bangtan Boys, you definitely realize we’re keeping our eyes stripped for BTS’ collection 2020 discharge date, tracklist, and news. ARMYs are continually sleuthing for the following insight we can discover with regards to their venerated images’ best courses of action—fortunately, more has just been uncovered.

For a moment there, it appeared any new BTS collection was an act of futility. With the young men dropping their shows in 2020 considering ongoing social separating rules (and for an expanded spotlight on good cause endeavors), ARMYs were starting to subside into the unforgiving reality—nearby BTS—that all plans were being required to be postponed uncertainly. In any case, things fired looking into when BTS individuals started reconnecting with fans on VLIVE, with streams under the hashtags #StayConnected and #CarryOn. By June 2020, the BTS team had affirmed that their Japanese-language variant of Map of the Soul: 7, commented on, as ~The Journey ~, would formally be coming out on July 15.

However some ARMYs despite everything have motivation to accept we’re getting a totally different collection in 2020, with certain fans conjecturing that it could be scheduled for discharge later this late spring. In any case, when, precisely, would they say they are getting it will drop? Here’s all that we know up until now.

Is BTS’ new album already being worked on?

On April 16, Namjoon took to YouTube to have an improvised conversation with ARMYs. “This [live] content doesn’t have a specific name or anything,” he clarified. “I think we chose to get ready something like this in light of the fact that a great deal of the shows and such have been pushed back or dropped for a delayed timeframe; we along these lines chose to take a stab at something new.”


In any case, does having a go at “something new” incorporate new music? As indicated by RM, it does.

So, when is BTS’ new album coming out?

With Map of the Soul: 7 discharged in mid 2020, it appeared to be impossible that ARMYs could expect one more collection constantly end (barring the collection’s Japanese-language form, that is). In any case, as per Namjoon, the young men have just been working diligently on new music.

Presently fans on Twitter are persuaded that the collection is coming when August 2020. Some ARMYs are concentrating on remarks transferred by BTS’ being a fan anecdotal universe account, @Smeraldo_Books. On July 10, the record prodded that something new was unquestionably coming this late spring. Verifiably, sees from Smeraldo online journals agree a month prior to another BTS rebound. “we MIGHT have a COMEBACK in August,” kept in touch with one Twitter client. “we got the Smeraldo blog entry consistently on July 10 (aside from 2019), it’d generally state another long stretch of “wanting to open a blossom shop,” they included, showing that sees from July 2017 agreed with a discharge by September, and in July 2018, a discharge followed in August.

we got the Smeraldo blog post every year on July 10 (except 2019), it’d always say a new month of “planning to open a flower shop”

On the off chance that the hypothesis holds up, this implies we could be seeing another BTS collection in either August 2020 or September 2020. We would really love to see it.

Is there a tracklist to BTS’ new album yet?

There’s no tracklist starting at yet. However, in the event that BTS’ rollout strategies remain the equivalent, we can presumably hope to see a sneak look in front of their discharge—and ideally, that is incredibly, soon.