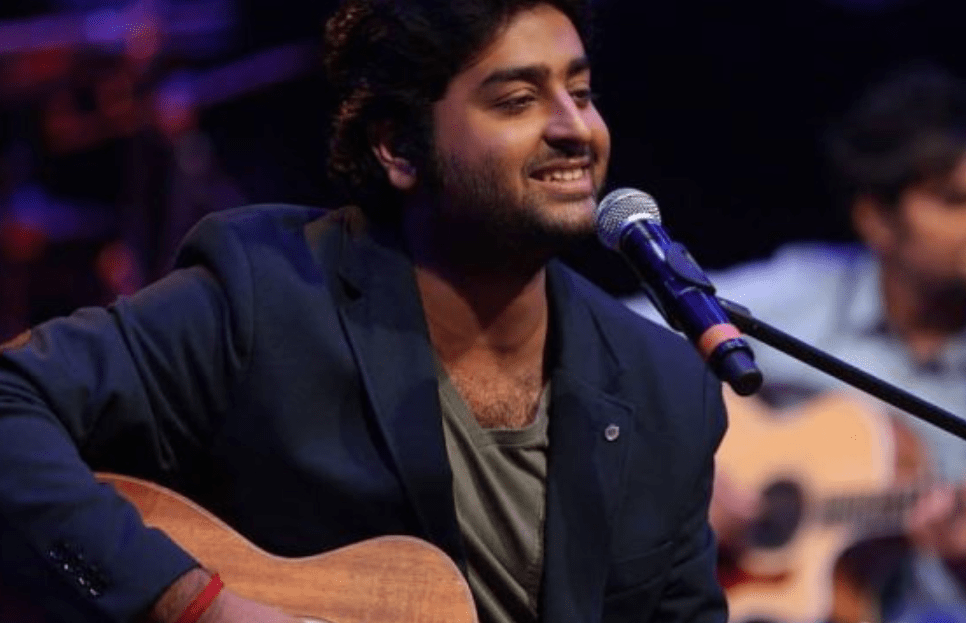 The voice behind the most honor winning tune Tum Hi Ho from the film Aashiqui 2 is of Arijit Singh, an Indian music software engineer and a playback vocalist.

Arijit Singh began his profession with the unscripted TV drama Gurukul as a member. A portion of his most cherished tunes are Suno na Sangemarmar from film Youngistan, Muskurane from City Lights, and the title track of film Ae Dil Hai Mushkil.

Arijit Singh was born in West Bengal to a Bengali mother and Punjabi father. He hails from a melodic family foundation as his mom, grandma and sister all are extremely fine vocalists.