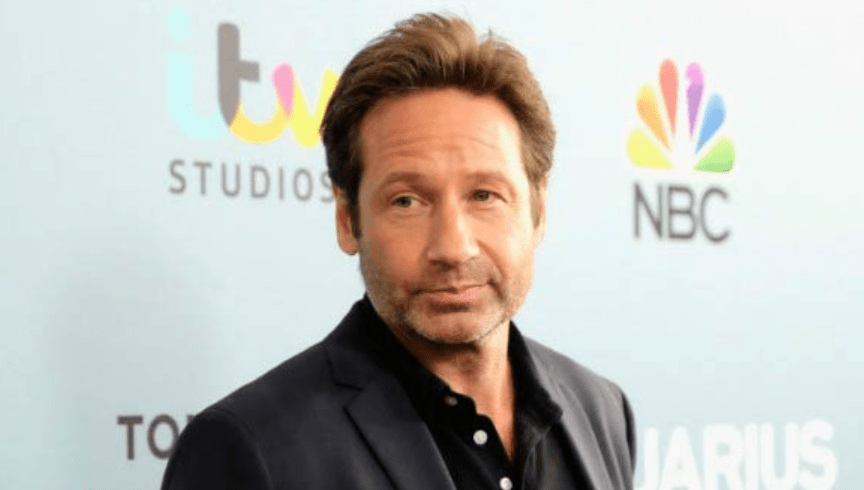 David Duchovny handpicked the “most intriguing” prosthetic penis open for his The Endowment costar.

During an appearance on Late Night with Seth Meyers Thursday, the performer, 62, informed have Seth Meyers concerning creating out his facial hair for the new film.

He then, shared that main Senior part Craig mentioned that Duchovny help with finishing up which prosthetic penis would procure the biggest laughs for one unambiguous scene.

“I don’t have even the remotest clue, I mean, I created everything and a short time later we had a big assembling in the beauty care products trailer with the central preceding going out there,” Duchovny told Meyers, 48. “Besides, I was like, ‘What’s the most engaging facial hair development we can get to?’ ”

Duchovny said Craig “was adequately smart to remember me for the conversations about what is the best penis” for a scene in the new film, which moreover stars Anna Faris, Toni Collette, Rosemary DeWitt and Kathleen Turner. The scene finds costar Danny Vinson’s character revealing himself.

“[We] had a plate of penises,” the X-Reports alum got a handle on about the unique connection. “I think it was four or five. …

Moreover, the discussion wasn’t — best penis is misleading. It looked like what’s the most smart penis, which is a startling conversation in contrast with what’s the best penis.”

The performer continued to kid about inspecting a plate of prosthetics with the head making him feel like he had a “showbiz second where [you’re] like ‘I’ve kind of made it.’ ”

“For sure, when I was drawn closer to condemn the most engaging penis, I felt, almost certainly, this is one of those minutes,” he added, showing up at his hand up to determine “making it carelessly.” Duchovny’s new movie is a parody about scheming sisters Savanna (Faris) and Macey (Collette) battling with their cousins (Duchovny and DeWitt) in an excursion to worm their heading into the longing of their mean, in basic condition Aunt Hilda (Turner).

Lately, Duchovny’s costar Faris told People that highlighting in The Space “felt like Cinderella’s shoe a bit in regards to an errand.” “We got to shoot in New Orleans, a city that I love, with this remarkable cast. Moreover, we got to play. It assisted me with recalling my reverence for performing,” she said, adding that “there’s such opportunity in getting to play kind of horrible people.”

“The emphasis for such an extraordinary arrangement my livelihood felt like the friendliness factor: ‘Is she obliging?’ That by and large felt like the mantra,” she said.

“So I had a great time playing Savanna. It supported something in me.” The Estate is in theaters now.