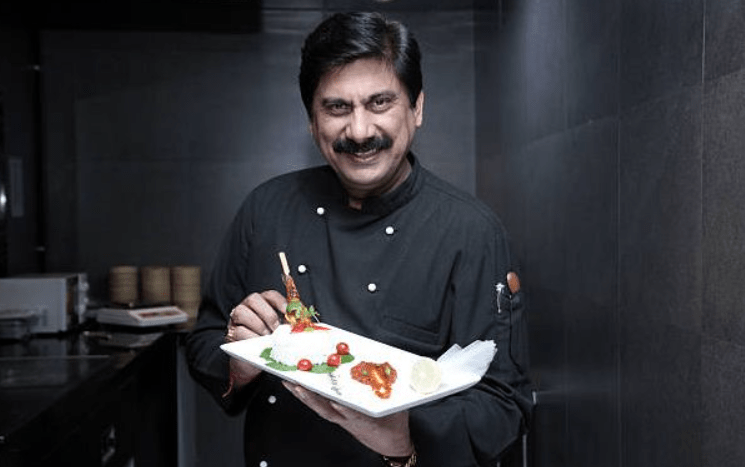 Rakesh Sethi is an Indian culinary specialist, restaurateur, creator, and TV character who began his profession as a unit cook with the Hotel Corporation of India Limited, a public restricted organization completely claimed via Air India Limited that was consolidated in July 1971 when Air India chose to enter the inn business with regards to the then predominant pattern among world carriers. In 1993, as a top assistant chef, he joined The Leela Kempinski, a lavish lodging in Mumbai.

In January 2008, he was named the chief cook at the Ramada Plaza in New Delhi where he was subsequently elevated to the post of leader colleague director. In December 2010, he was selected as the organization culinary head and manager of Food, an Indian cooking-based TV channel, a post that he held until July 2013. In August 2013, he was delegated the leader gourmet expert of the Radisson Blu lodging in Dwarka, New Delhi. In April 2017, he was named the corporate chief culinary expert of the Radisson Hotel Group.

Rakesh has facilitated various cooking-based TV shows including Mirch Masala, Rasoi ki Rani, Tea Time with Rakesh Sethi, Namkeen Nation, and Sethi Sahab ki Rasoi.
The first of those shows, circulated during the 2000s, was very famous and ran for in excess of 160 episodes. He had expressed in a meeting that his significant wish with the program was to bestow information to home cooks, particularly housewives, on how they could add a contemporary twist to true Indian food. He has likewise distributed a book with a similar name.

In 2017, he was a piece of the group that entered the Guinness Book of World Records by getting ready 918 kilograms of khichdi (an Indian dish made of rice and lentils) at the World Food India Exhibition.

He is a nondrinker. He cherishes planting.