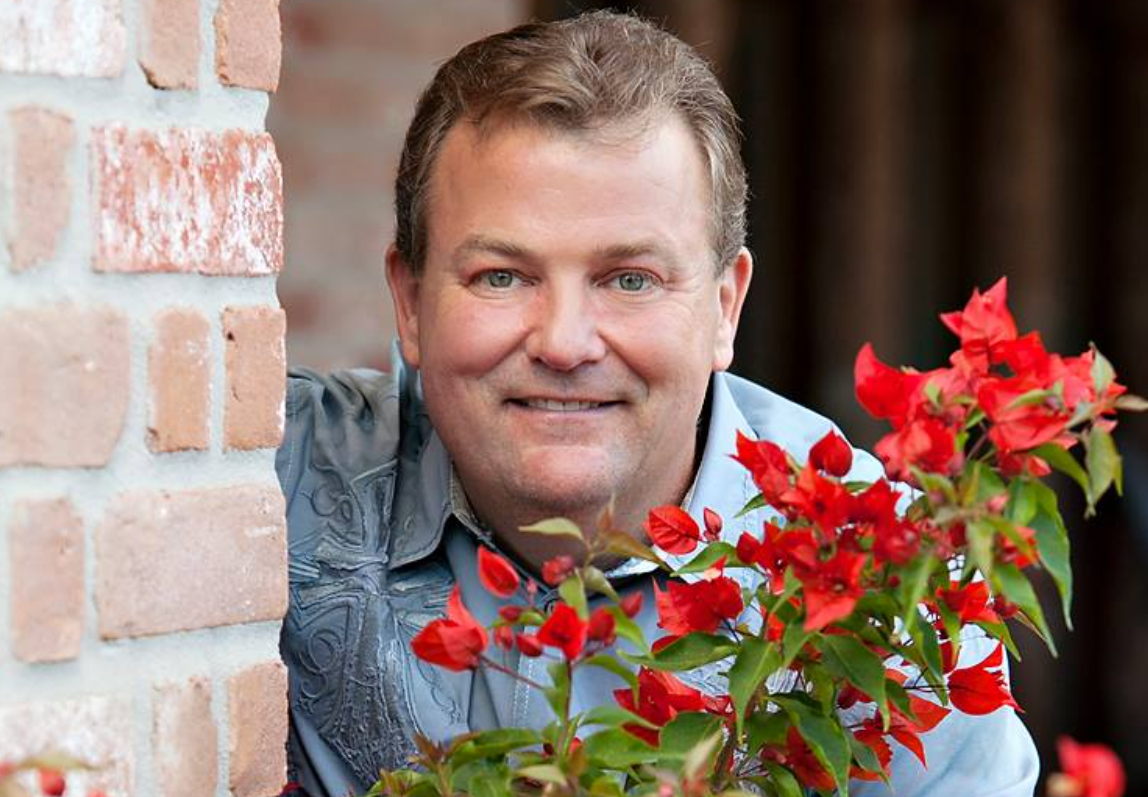 Randy will let you know that he is an essayist and an instructor on a basic level. He isn’t a horticulturist, however he is a Planting Data Subject matter expert. H

is objective with this site is to ultimately have a mother lode of data from all that he has at any point composed over the course of the last 25+ years.

Most know Randy as the host for GardenLine, the long-running public broadcast on NewsRadio 740 KTRH in Houston, Texas.

Planting lovers all through the state tune in on Saturdays and Sundays from 6am-10am to stand by listening to him offer guidance on everything from Aphids to Zoysia grass.

He’s likewise known for his timetables and records including his popular Yard Preparation Timetable and his 10 Edicts of Mulch.

It is the “most-stood by listening to” garden show of its sort in the entire country, principally in light of the fact that it’s broadcasting in real time for 4 hours on Saturday and 4 hours on Sunday.

That is multiple times more “on air hours” than some other bring in cultivating show in the country.

For the people who miss a show, they can find his recommendation in any of the four books he has composed and independently published about planting for Houston and the Bay Coast.

His most recent book, New Ten years Cultivating: A Bay Coast Guide, can be found at nurseries, garden focuses, feed stores and home improvement shops in the Houston region.

Assuming that you’re fortunate, you could try and track down Randy at one of these areas! His ends of the week are loaded up with public appearances and talking commitment.

In the event that you have an issue he wants to see, look at his schedule it’s a decent way for him to “get a couple of eyes on it”. His next book Texas Extreme Cultivating will be out the following year and will incorporate what he realized while helping other people modify their scenes and nurseries after Storm Harvey in 2017 and Icy Freeze Uri in February in 2021.

Randy’s involvement in planting returns years and years prior to beginning his vocation as a radio personality.

Prior to coming to KTRH to assume control over the reins of the GardenLine radio program, he worked for almost 10 years in Horticultural Correspondences at Texas A&M College’s School of Agribusiness, where he delivered TV news and radio news and critique for a farming news network he made for the School of Farming.

He worked with each possible division of the School of Agribusiness advancing their specialists, from cultivation to entomology to rural financial aspects and indeed, even creature science.

Preceding Texas A&M, Randy was a TV and radio maker for The Texas Homestead Department in Waco, Texas.

It was actually Randy’s most memorable full-time or expert work with his shiny new reporting degree from Texas A&M.

Without the proposal from the Texas Ranch Department in February of 1985, it’s protected to say that he doesn’t turn into “The Nursery Fellow” for KTRH years after the fact.

That work, late in the game of 23, set him in the situation to create a statewide public broadcast known as The Ranch Department Gathering.

That is when and where he began to get to know ‘rural telecom individuals’ that would themselves develop their public broadcasts from only farming to noting home cultivating and preparing questions. His journalists were any semblance of Bill Zak, John Tunnel, Ben Oldag, and Bill McReynolds, to give some examples.

That show’s prosperity, before email and mobile phones, put Dr. Charge Braden, a Partner Senior member at the School of Horticulture at Texas A&M in Randy’s way.

He called one day to the Texas Ranch Department and inquired as to whether he could come work for the School of Horticulture and do a news network like he was accomplishing for The Homestead Department. He accepted that position, and might just still be working at it today, had John Tunnel not called him unexpectedly one day in 1995 and inquired as to whether he might want to talk with as a co-host of GardenLine since Bill Zak planned to resign.

Randy was employed to supplant Zak in December of ’95 and has been that ‘garden fellow’ from that point onward. At the point when he initially began in January of 1996, you could say he was the co-have, on the grounds that in those days, when Randy assumed control over the resigning radio legend, Bill Zak, he was banded together with John Tunnel.

That was when GardenLine was on air Monday through Friday 10 am to Early afternoon, and on Saturdays from 9 to Early afternoon. It was a two-man show M-F, and an independent gig on Saturdays. When the “radio consolidation world” took over around a long time back, the program chief took it off the non-weekend days, and made it an end of the week just gig.