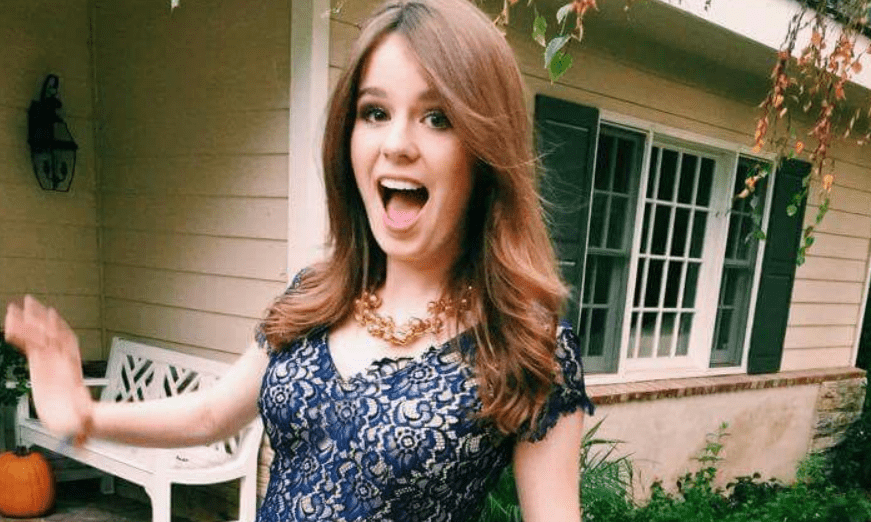 Wylie Quinn Annarose Anderson is an American entertainer, chief, and author who has chipped away at many activities like Raising Hope, Don’t Worry Darling, Tessellation, Stray, American Experience, Glove, and How to Cry on Command.

Her folks isolated in 2003. In November 2011, Wylie Quinn rejuvenated the personality of Judy in an episode named Jimmy and the Kid of the Fox sitcom Raising Hope.

She has composed, coordinated, and acted in the short parody show film named How to Cry on Command.