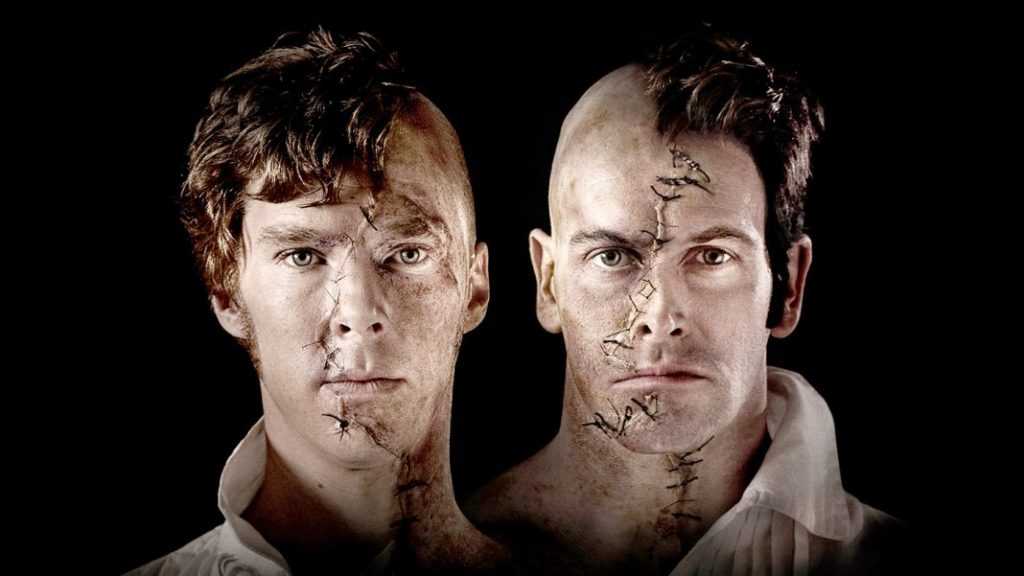 Danny Boyle’s 2011 Frankenstein creation, featuring Benedict Cumberbatch and Jonny Lee Miller, will stream for nothing on YouTube this month and next.

The Frankenstein stage play featuring Benedict Cumberbatch will stream for nothing on YouTube. Creator Mary Shelley’s account of the humanmade animal known as Frankenstein has kept crowds bolted for truly hundreds of years, on account of its intriguing blend of dramatization and repulsiveness.

In spite of the fact that the story has been adjusted in an assortment of ways throughout the years, one of the more exceptional takes on it was Oscar-winning executive Danny Boyle’s stage creation from 2011. Featuring Benedict Cumberbatch and Jonny Lee Miller in exchanging jobs as Doctor Frankenstein and the eponymous beast, the play was an honor winning achievement. Presently, as Bloody Disgusting reports, The National Theater will communicate the creation for nothing through their YouTube channel on April 30th and May first.

At first communicate live in different films in 2011, the creation has come back to films on a few different events since, however it presently can’t seem to be communicated for nothing. In the same way as other adjustments, Boyle’s rendition of Frankenstein has various contrasts to the first novel, with ostensibly the greatest modification being that the story is told from the point of view of the beast as opposed to from his maker, Victor Frankenstein. 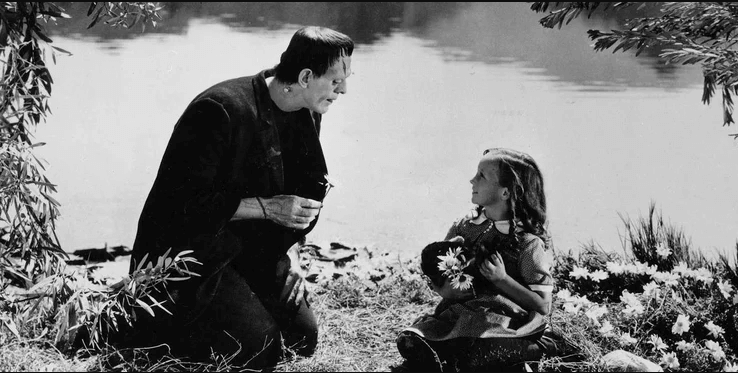 Boyle has been in and out of the news in the course of recent years, with reports that he’s doing everything from another 28 Days Later film to regulating creation on a TV adjustment of his Leonardo DiCaprio lead film, The Beach. While those creations will probably be delayed to show up because of the continuous Coronavirus pandemic, Frankenstein ought to be intriguing for secured aficionados of the executive’s work.

Benedict Cumberbatch Jonny Lee Miller The Beach While those
YOU MAY ALSO LIKE...
COMMENTS
We use cookies on our website to give you the most relevant experience by remembering your preferences and repeat visits. By clicking “Accept”, you consent to the use of ALL the cookies.
Cookie settingsACCEPT
Manage consent