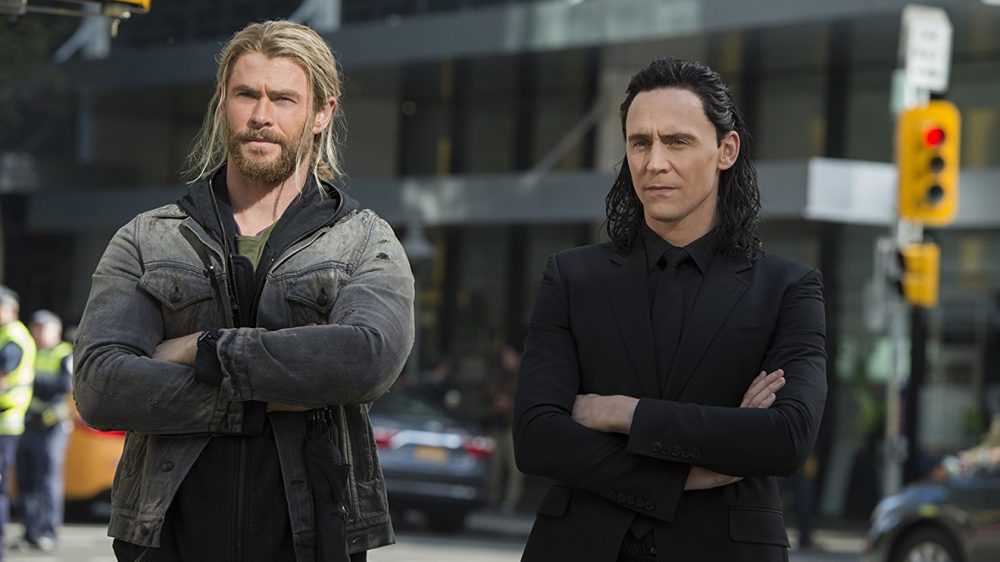 Concept artist Wesley Burt shares an early Avengers: Endgame look for Fat Thor with his Ragnarok eye patch, which did not end up in the final film.

Concept artist Wesley Burt shares an early Avengers: Endgame design featuring Fat Thor with his Thor: Ragnarok eye patch, a detail that didn’t end up in the final film. Avengers: Infinity War and Avengers: Endgame were developed and filmed back to back. As it was such a huge project, the team had to build the characters’ stories years before the films would come out, adapting to changes that occurred in MCU films releasing before the third and fourth Avengers films.

Marvel concept art has revealed many secrets and behind-the-scenes facts about the franchise, giving fans an inside look at the creation of such ambitious superhero films. Though it’s been two years since Avengers: Infinity War was released, and a year since Endgame came out, concept art from the films has only recently been shared publicly. However, it’s revealed deleted scenes, alternate character look (such as one for Red Skull), and plenty of other details. 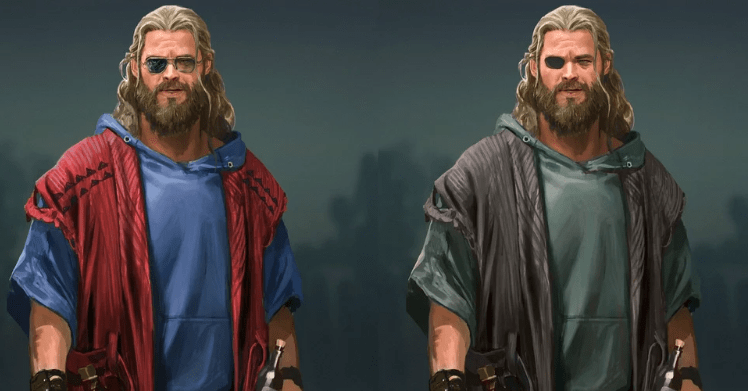 Burt shared the images on his Twitter, showing an early design for Fat Thor in Avengers: Endgame, still wearing the eye patch from the end of Thor: Ragnarok. Though they didn’t decide this in the end, Marvel did initially consider leaving Thor with one eye and the patch. An early draft of the script didn’t include the scene in which Thor receives a new eye from Rocket, so Burt tried out designs with a patch or sunglasses with one dark lens. Aside from that change, the rest of his design is quite close to the Thor we see in the final film, including his neon crocs. While Avengers: Infinity War focused on the more tragic aspects of Thor’s story, Avengers: Endgame embraced the funnier side that Taika Waititi introduced to the MCU through the third Thor film.

Burt explains in the post the concept art was created when Thor: Ragnarok “had barely begun filming,” so he had to imagine where Thor would be in Avengers: Endgame, with “5+ years of loss & ptsd.” Ragnarok began filming in July of 2016, while the Avengers films were in production through all of 2017, with reshoots happening into October of the next year. Burt has also worked as a concept artist on Black Panther and the Transformers franchise, as well as many video game projects, like League of Legends and Batman Arkham Origins.

While details of the Avengers films continue to come out, there’s also recently been a few sneak peeks of concept art for Thor: Love and Thunder, revealing first looks at characters like fan-favorite Miek and the state of New Asgard in the upcoming film. It is scheduled to come out in February 2022 with director Waititi returning, so fans can expect his humor to still be a focus within the story. Although some concept art from the new film has appeared, none of it has featured Thor, so it’s unclear whether Waititi will use the Fat Thor look from Avengers: Endgame that artist Burt helped design, or completely reinvent the character again in an equally unique way.

Avengers films Marvel video game projects
YOU MAY ALSO LIKE...
COMMENTS
We use cookies on our website to give you the most relevant experience by remembering your preferences and repeat visits. By clicking “Accept”, you consent to the use of ALL the cookies.
Cookie settingsACCEPT
Manage consent