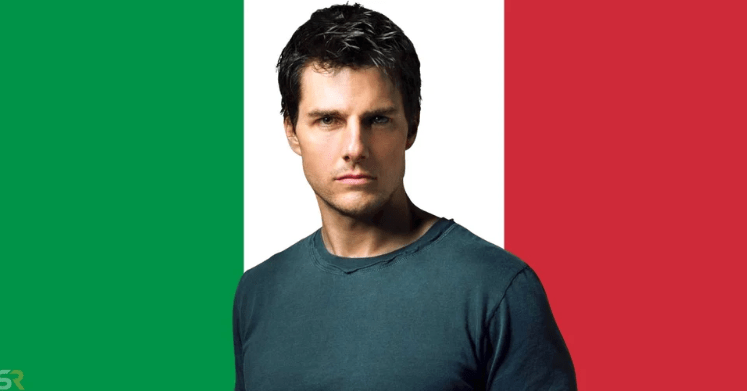 Mission: Impossible 7 may have to scrap its planned shoot in Italy as the project looks to resume filming soon following the coronavirus pandemic.

Mission: Impossible 7 may have to scrap its planned production in Italy. Like most of Hollywood, the highly-anticipated action sequel has been on hiatus for nearly two months, shutting down due to the coronavirus pandemic. Star Tom Cruise is hopeful Mission: Impossible 7 can resume filming in June, but that’s far from a guarantee at this point. The COVID-19 outbreak remains a very fluid situation, and it’s unknown when it will be safe for the entertainment industry to get back to something resembling normal business operations.

Being unable to continue principal photography is frustrating enough, but Mission: Impossible 7 has another complication to deal with. The movie’s story is said to primarily take place in Italy, where Mission: Impossible 7 was slated to shoot earlier in the year. That means the location is essential to the film’s plot, which could make things more difficult for it to start back up at a later date. As the studio figures out the best course of action, one possibility being discussed is skipping Italy entirely.

Per Variety, the Mission: Impossible 7 team is “trying to decide whether or not to scrap the Italian leg of production or push that part of shooting back until the fall.” Obviously, what happens will depend on how things progress over the next few months.

Bypassing Italy completely sounds like a drastic measure to take, but it might be necessary. Italy was one of the countries hit hardest by coronavirus, and it remains to be seen what travel restrictions are in effect months from now when Hollywood is looking to get back to work (Black Adam is eyeing an August or September start, for instance). If the entertainment industry gets the go-ahead to resume filming in late summer/early fall, but productions are unable to go overseas, Mission: Impossible 7 may have no choice but to alter its narrative so Italy is no longer needed. That could mean Mission: Impossible 8’s story is also affected (the two installments were set to shoot back-to-back), so it’ll be interesting to see how the filmmakers handle this. Director Christopher McQuarrie and company chose Venice as Mission: Impossible 7’s backdrop for a reason, but changes could be in order.

Moving away from Italy may not be the only alteration Mission: Impossible 7 has to make. It’s also probable the film’s release date will be delayed, especially if the production hiatus goes on for an extended period of time. Mission: Impossible 7 was only in the earliest stages of principal photography when the shutdowns occurred, meaning it’s conceivably in a similar boat as The Batman – with a significant portion of the film left, plus any reshoots and other post-production work. Everyone would like to see Mission: Impossible 7 come out as soon as possible, but it wouldn’t benefit anybody involved if it was rushed to the finish line.

Christopher McQuarrie Mission Impossible Tom Cruise
YOU MAY ALSO LIKE...
COMMENTS
We use cookies on our website to give you the most relevant experience by remembering your preferences and repeat visits. By clicking “Accept All”, you consent to the use of ALL the cookies. However, you may visit "Cookie Settings" to provide a controlled consent.
Cookie SettingsAccept All
Manage consent