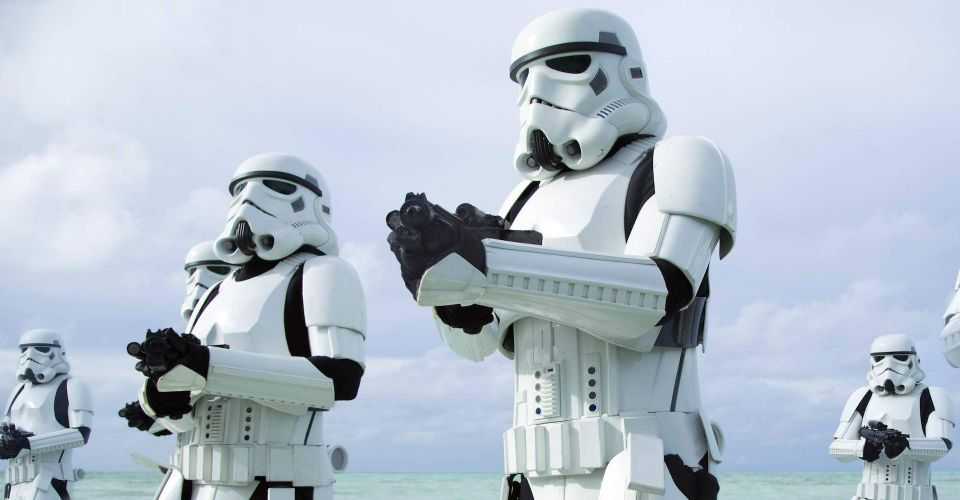 As Walt Disney World starts its reviving, beginning with Disney Springs, Star Wars stormtroopers are upholding the guidelines of social separating. Starting at the present moment, the entirety of Disney’s U.S. amusement parks stay shut, with reviving likely planned to begin on July 11. Disney had the option to revive portions of their Disney Springs complex toward the finish of May, and they’ve discovered imaginative approaches to implement new limitations due to the coronavirus.

Attractions Magazine posted a video on their Youtube divert demonstrating the stormtroopers in real life. The video highlights two stormtroopers on the job, squabbling and remarking on bystanders. The plays address social separating techniques and the significance of wearing covers while as yet being engaging and in character. One stormtrooper tells the other that they need “to move one male bantha’s length away,” and later remarks about guests’ face veils, saying there are “some decent face covers down there. Most likely more pleasant than these head protectors.” Give the video a watch, beneath.


Indeed, even before Disney bought Lucasfilm (and in this way the Star Wars universe) in 2012, Star Wars had a nearness at the Disney amusement parks. The Star Tours ride, in light of the initial three movies, debuted at Disneyland in 1987 and different stops before long, with further augmentations being Star Wars Weekends and the Jedi Training Academy. Star Wars: Galaxy’s Edge, the Star Wars-themed land situated at both Walt Disney World and Disneyland, completely inundates guests in the Star Wars universe. There are two rides, Star Wars: Millennium Falcon – Smugglers Run and Star Wars: Rise of the Resistance, and numerous recognizable characters, including stormtroopers, go through and associate with individuals. This video from Disney Springs gives a decent see of what it will resemble to visit Disney World once it revives.

Attractions Magazine Disney World Star Wars
YOU MAY ALSO LIKE...
COMMENTS
We use cookies on our website to give you the most relevant experience by remembering your preferences and repeat visits. By clicking “Accept”, you consent to the use of ALL the cookies.
Cookie settingsACCEPT
Manage consent