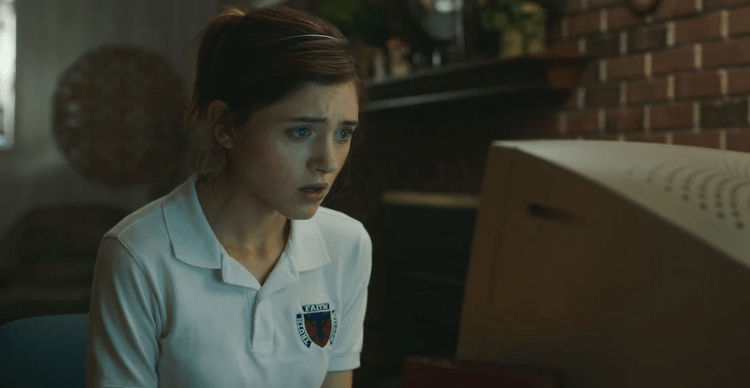 The principal trailer for Vertical Entertainment’s forthcoming film Yes, God, Yes prods the new transitioning sex satire. Coordinated by Karen Maine, the film stars Stranger Things’ Natalia Dyer and made its excellent presentation at the SXSW Film Festival a year ago. It proceeded to get rave surveys following its celebration debut, particularly for Dyer’s presentation. It even won a Special Jury Prize at the celebration for Best Ensemble. Presently, it’s preparing for an official discharge this July. 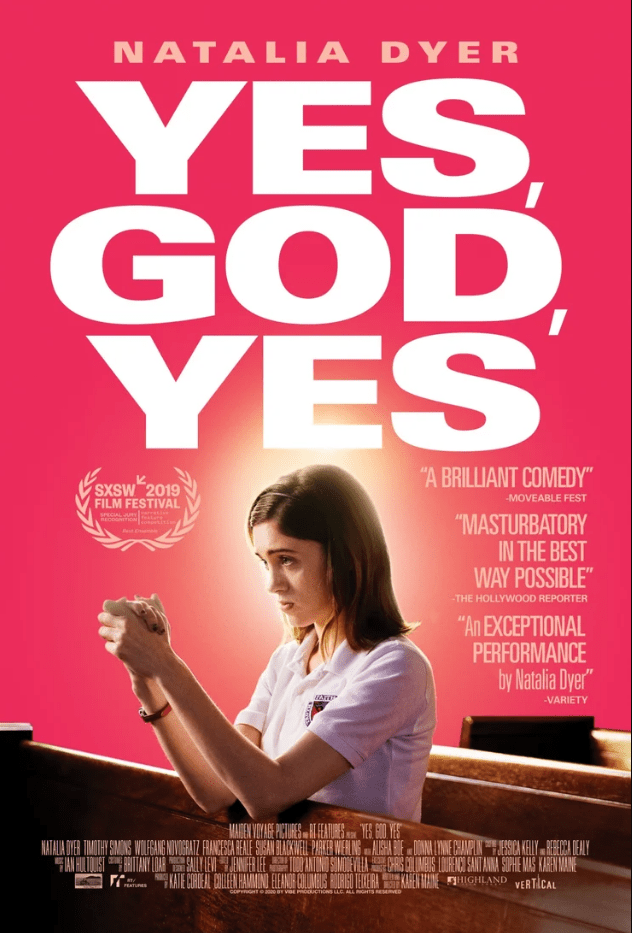 Per Vertical Entertainment, the main mystery trailer for Yes, God, Yes exhibits Dyer’s character, Alice, as a Catholic youngster who “finds her sexuality and battles to stifle her new desires even with unceasing condemnation.” Check out the full secret trailer and banner underneath.

Dyer is most strikingly known for playing Nancy Wheeler in Netflix’s science fiction sensation Stranger Things, so it’ll be energizing to see her station her comedic side in this film. Nearby Dyer, the film likewise stars Timothy Simons, Donna Lynne Champlin, Alisha Boe, Wolfgang Novogratz, Francesca Reale, and Susan Blackwell.

The official outline for Yes, God, Yes peruses: “In the Midwest in the mid 00s, sixteen-year-old Alice (Natalia Dyer) has consistently been a decent Catholic young lady. Be that as it may, when an AOL visit turns scandalous, she finds masturbation and becomes blame ridden. Looking for recovery, she goes to a puzzling strict retreat to attempt to smother her desires, however it is difficult, particularly after an adorable kid (Wolfgang Novogratz) begins playing with her. Alice’s feeling of disgrace is spiraling when she reveals a stunning truth about the retreat’s generally faithful. Frantic and confounded, she escapes and meets an improbable partner (Susan Blackwell) who offers an elective perspective on being acceptable. Just because, Alice acknowledges she can choose for herself what to accept lastly gets the discharge she needs.”

Natalia Dyer Vertical Entertainment Yes God Yes
YOU MAY ALSO LIKE...
COMMENTS
We use cookies on our website to give you the most relevant experience by remembering your preferences and repeat visits. By clicking “Accept”, you consent to the use of ALL the cookies.
Cookie settingsACCEPT
Manage consent