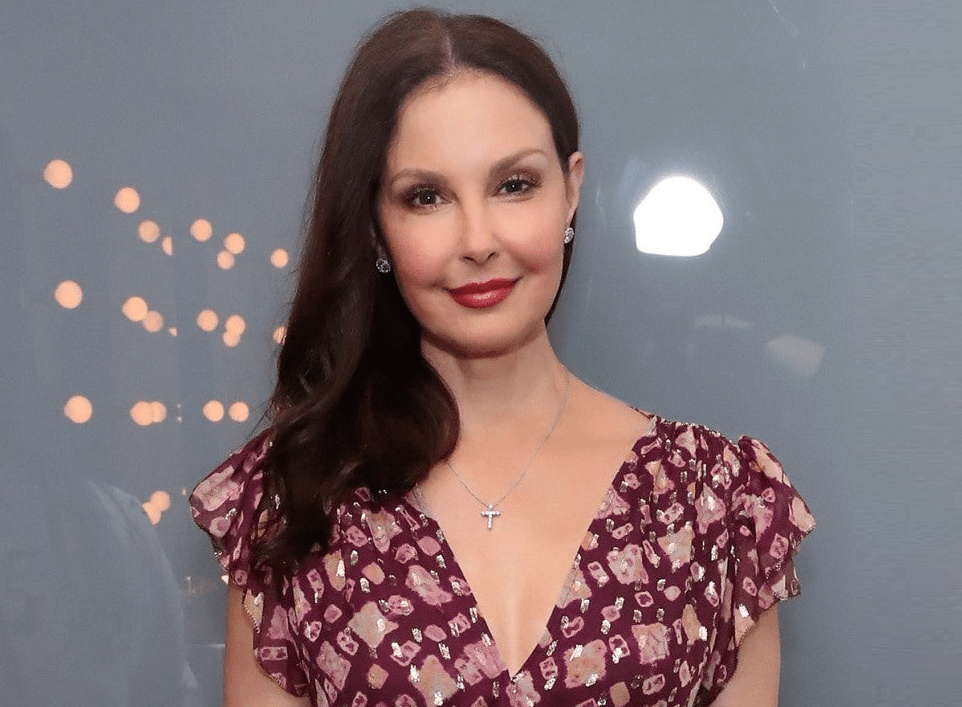 Ashley Judd says that police treated her “like a suspect” as she held her shriveling mother, Naomi Judd, in her arms.

In a discourse dispersed in The New York Times on Wednesday, the performer zeroed in on being the one to track down her mother after her implosion in April. Ashley expressed, “The injury of finding and a while later holding her laboring body torture my nights. As my family and I continue to lament our mishap, the uncontrolled and dreadful double dealing that has spread about her death, and about our relationship with her, follows my days. Its repulsiveness will potentially disintegrate accepting the nuances incorporating her passing are uncovered by the Tennessee guideline that generally allows police reports, including family interviews, from shut assessments to be disclosed.”

Which is the explanation Judd decided to tell her own variation of those events in the Times piece, getting a handle on that her mother was made a beeline for implosion in light of her conviction “that her broken way of behaving would simply weaken, never better.” The performer created that she right now intends to make it both an individual and legal motivation to shield the security of families who end up in similar real conditions. She expressed, “I felt cornered and fragile as police began tending to me while the rest of my mother’s life was obscuring.” While the performer expected to stay with her mom, “empowering” her, “in light of everything, without it being exhibited I had any choices about when, where and how to share, I began a movement of gatherings that felt required and constrained on me that drew me away from the significant completion of my mother’s life.”

Judd made that she grasps “the police were simply following terrible, old gathering procedures and methodologies for speaking with family members who are in shock or injury.” However, she added, “the ones who were accessible left us feeling denied of any fragile cutoff, questioned and, for my circumstance, like I was a possible suspect in my mother’s implosion.” Since then, Judd says her family has recorded a solicitation to stop the public openness of the information they accommodated police.

Judd said that she will fight to change this policing and shut down the appearance of accounts, pictures, and family interviews done in such cases, thinking that her late mother “should be related with how she lived, which was with ludicrous humor, brightness before an audience and unfailing thought off it — not for the private nuances of how she got through when she died.”