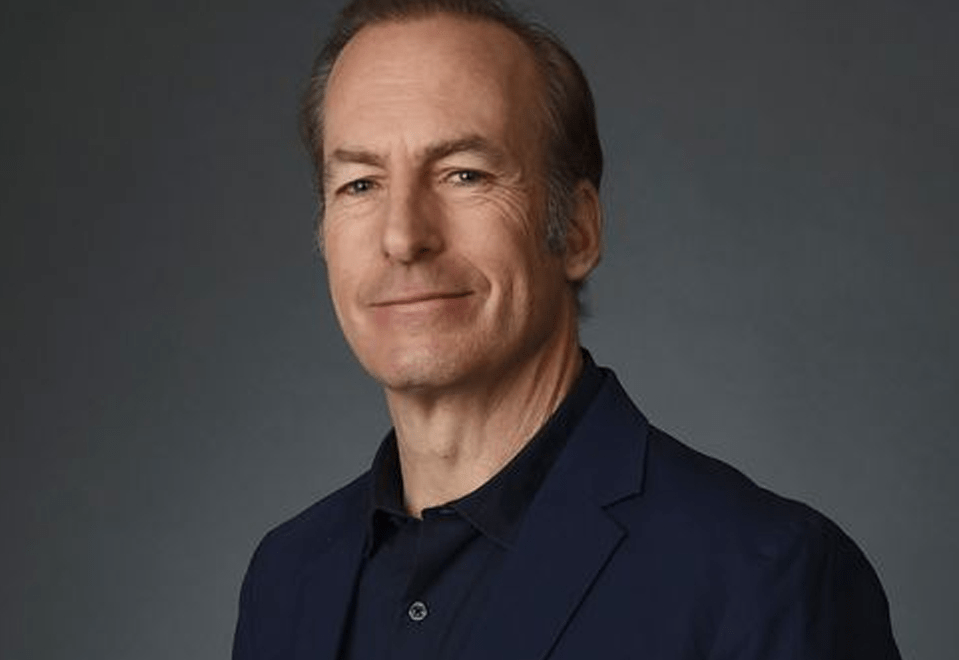 It’s been a long old road for Saul Goodman. First familiar with us quite a while ago in the second season of Breaking Bad, Bob Odenkirk’s hustling lawful guide promptly transformed into a fan most cherished who kept nearby for the rest of Vince Gilligan’s meth-legend bad behavior experience.

Furthermore, a short time later came Better Call Saul – a more humble, more specific side undertaking series that put Odenkirk’s character at the point of convergence of his own sublime individual show, set both when its parent show.

As of now, after six uber acclaimed series, the show has come to a close by – and Odenkirk has shared a sweet web based video signifying the finish of a significant time span as he leaves Saul, also called Slippin’ Jimmy McGill, behind.

“Everybody’s been getting some data about communicating goodbye to Saul Goodman and Better Call Saul. Furthermore, I’m terrible answering the request, since it’s really hard so that me could see that experience – and even at that individual – too eagerly.

It’s an overabundance of moving parts, and they fit together too flawlessly, and it’s confidential to me how it even ended up working,” Odenkirk yields, before continuing to thank the show’s producers, his partners, and the watchers. “The fans, appreciation for permitting us an open door.

Since we rose up out of maybe a many people’s most cherished show ever, and we could have been scorned for simply endeavoring to do a show. Anyway, we weren’t. We were permitted an open door, and preferably we gained by it.” He even perceived the show was “to some degree deferred every so often,” adding, “but ultimately, if you centered it was about tremendous, huge things inside people.”

Some other individual tendency to some degree sorrowful around here? Accepting for a moment that you’re really feeling the impact of that conclusion, read our spoilery last season overview. We’ll be here eating our feelings (with a Cinnabon, typically).