Brendan Fraser’s Rarely-Seen Sons Join Their Dad at ‘The Whale’ Screening in N.Y.C. — See the Photo! 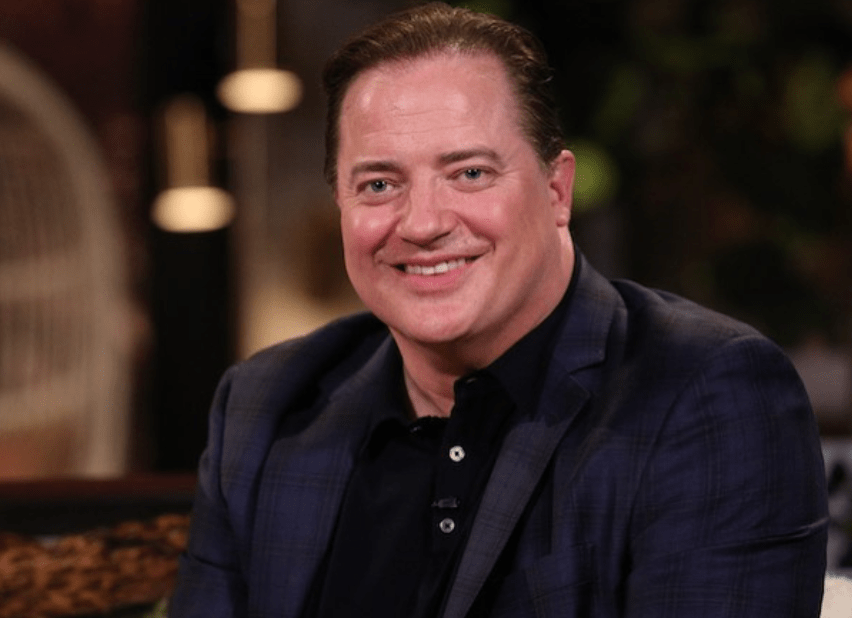 Brendan Fraser partook in an exceptional night out with his two more youthful children this week.

The entertainer’s seldom seen children Holden, 18, and Leland, 16, joined Fraser Tuesday night at Alice Tully Lobby in New York City for a screening of his impending film The Whale.

Fraser, who shares children Holden, Leland and Griffin, 20, with ex Afton Smith, postured for photographs with his young men in front of the screening, where he was additionally joined by sweetheart Jeanne Moore. For the excursion, Fraser, 53, wore a naval force Streams Brothers suit with red pinstripes matched with a white undershirt and a naval force tie.

Leland picked a designed button-down below a dark coat while Holden matched a striped turtleneck with a blue softened cowhide coat.

Fraser’s young men both wore tan shoes for the occasion while their father kept things exemplary in a couple of dark loafers. Coordinated by The Grappler and Dark Swan movie producer Darren Aronofsky, The Whale is about a hermitic man (Fraser) who attempts to fix his relationship with his alienated youngster girl (Sadie Sink).

In a new meeting with Assortment, Fraser entertainer considered getting back in the saddle in the wake of having some time off from Hollywood to zero in on his own life.

“By and by, Hollywood might be back in play, yet I realize that the time I expected to take for individual reasons and for family reasons was all time very much spent.

Furthermore, the business changed an extraordinary arrangement from the time I ventured back in 2009 or 2010.

It sort of went from simple to advanced, so I needed to acclimate to that,” said the entertainer. He added, “I was rarely that distant. You can’t dispose of me that simple.

In any case, I’m happy to have some work. I’m actually anticipating that someone should stroll over to me, give me a kitchen towel and say, ‘Fraser, get back in the kitchen.'”

The Whale is in theaters Dec. 9.