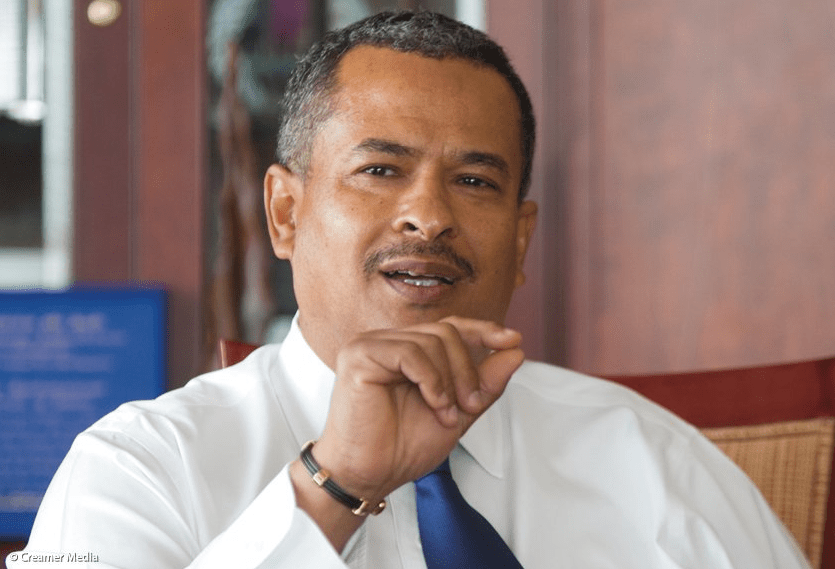 Brian Dames is the CEO of African Rainbow Energy and Power. He is one of the significant characters in South Africa. He has left a tremendous mark any place he goes. In spite of that, we are not slanted to his private life.

Thinking about this reality, we are here to examine Brian’s family. Allow us to hop directly into the subject, Brian Dames. Brian Dames will be highlighted on Wikipedia in a matter of seconds. For the time being, we have made a short bio of Dames.

Additionally, he went to the University of Western Cape, where he finished his MBA. In like manner, he went to William Pescod, where he studied Bachelors in Science Honors.

Discussing his profession, he worked in ESKOM for over six years. He was the CEO for right around four years in the organization. Similarly, he was the Senior Advisor in Mckinsey and Company for a very long time. In 2014, Brian was delegated as the CEO of African Rainbow Energy.

From that point forward, he has taken the association to fresher statures. Brian Dames is at 54 years old according to marketscreeener. For the time being, Dames has not opened up about his age and birthday.

Similarly, his significant other Stephney is low-profile. She barely shows up freely to discuss her better half’s age. Bryan has two kids Christian and Nicole. They are honored with wonderful spirits for quite a while.

Brian is content with his family and lives somewhere near South Africa. Brian Dames isn’t on Instagram. Moreover, Brian isn’t on Twitter by the same token. It seems like he needs to be held from the media inclusion.

Until further notice, there is no data about Brian Dames’ Net Worth. Notwithstanding, Brian is in the senior post of an alternate association for over 10 years.


We accept he has a value of more than $1 million.There a re no subtleties on the actual characteristics of Brian Dames. Nonetheless, he gives off an impression of being over 5 feet 7 crawls in his photos.
YOU MAY ALSO LIKE...
COMMENTS
We use cookies on our website to give you the most relevant experience by remembering your preferences and repeat visits. By clicking “Accept”, you consent to the use of ALL the cookies.
Cookie settingsACCEPT
Manage consent