Delhi: L-G writes to CM over delay in execution of developmental projects 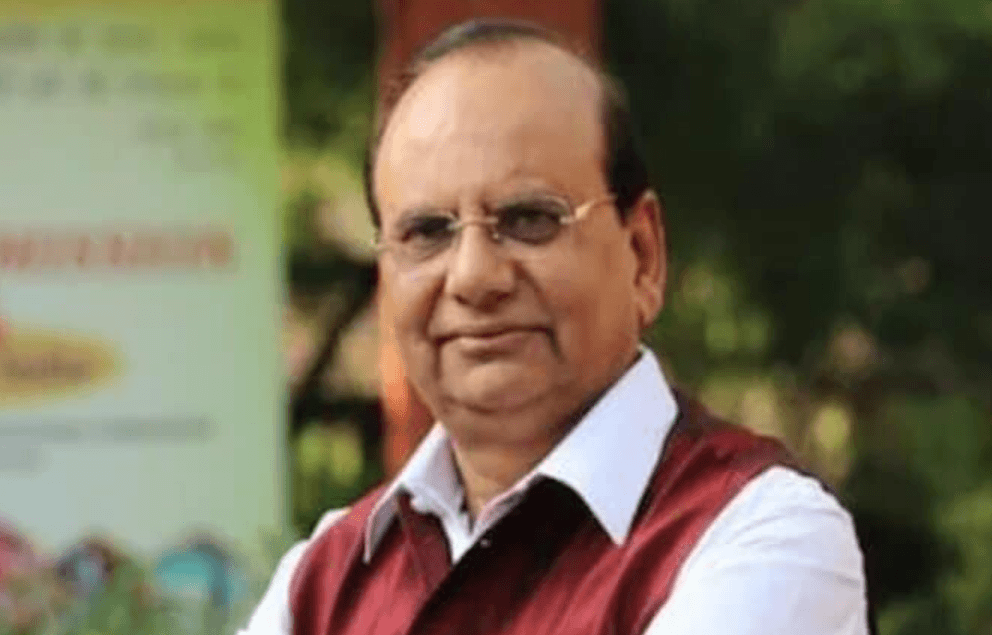 New Delhi, Sep 30 (IANS) Delhi Lt. Lead representative V.K. Saxena on Friday composed a letter to Boss Priest Arvind Kejriwal over the postpone in execution of a few formative tasks forthcoming because of deferred consents for tree expulsion or movement.

This is the second letter from the L-G in such manner after he had composed before on August 17.

The consents for upwards of 15 significant foundation projects are forthcoming with the Clergyman of Climate and Backwoods, GNCTD since as long as the year 2019.

According to report, in this multitude of cases, land for compensatory afforestation or transplantation has previously been recognized or apportioned.

The forthcoming undertakings incorporate the redevelopment of All India Foundation of Clinical Sciences (AIIMS) as Elite Clinical College forthcoming since January 2022; Metro lines pointed toward decongesting and working on open vehicle in very packed regions in West, South, North and Focal Delhi, according to the L-G office.

The L-G in his letter has noticed: “Such ridiculous postpones in removal of uses in regards to consent for movement/transplantation is prompting a misuse of public assets because of time and cost overwhelms of the tasks for which responsibility should be fixed.

Further pendency in fulfillment of the ventures is likewise postponing the arrangement of much expected public utilities and administrations to the residents of Delhi. Project The board Organizations/Divisions are being obliged to look for help from the Courts, bringing about overburdening the Courts other than prompting wastage of significant investment at all levels.”

“Taking into account the public significance of ventures and the burden being looked by a few organizations, I had raised the matter in regards to unnecessary postpone in removal of uses for award of consent for tree cutting/movement in the event of different undertakings of CPWD, DMRC, Indian Railroads a few times during my gatherings with you, but the pendency keeps on continuing,” the L-G has underlined in the letter.

“Any sort of uncertainty in such matters hampers the speed of improvement projects as well as influences public government assistance. Yet again I urge you to investigate the issue and assist the long forthcoming clearances for transplantation/tree cutting so that tasks of public significance can be finished inside their set down timetables,” L-G Saxena has said in the letter.