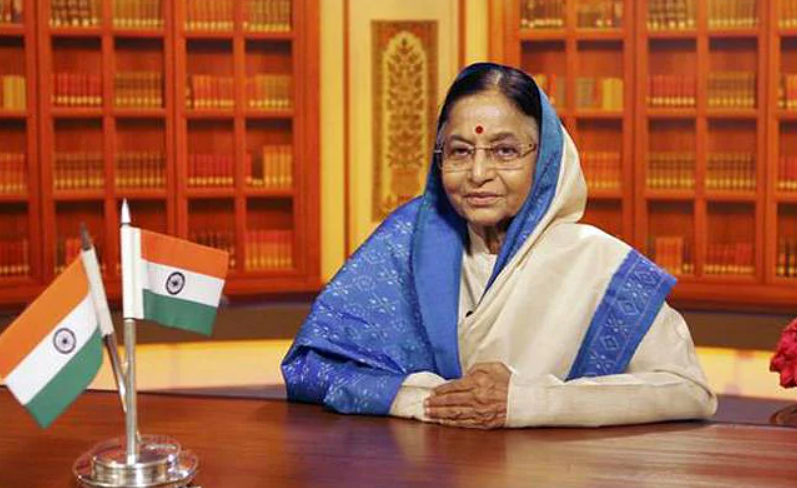 “The Queen gave motivating authority to her country and the British public. She was the primary British Monarch who had the profound respect of individuals from one side of the planet to the other, particularly the Commonwealth,” said Patil.

She reviewed her own critical gathering with the Queen during her state visit to the United Kingdom in 2009.

“I will always remember the glow, regard and benevolence she displayed towards me,” said the ex-President in a sympathy message to the British High Commissioner in India Alex Ellis.

Patil added that the Queen generally “drove with resolute obligation to obligation and elegance which will constantly be recollected”.

“I share the distress of the Royal Family and individuals of the UK and convey my sincere sympathies,” said ex-President Patil.

The then President Patil had made a 4-day state visit to the UK in November 2009 at the greeting of Queen Elizabeth-II, turning into the primary lady Indian head of state to meet the British Monarch.

Patil was concurred an honorary pathway invite by the Queen at the Windsor Palace, later got the Queen’s Baton for the Commonwealth Games-2010 at the Buckingham Palace, formal meals and different commitment.

Other authority gatherings of Patil included one with the then British Prime Minister Gordon Brown and Leader of Opposition David Cameroon – – who later turned into the PM, and furthermore other political pioneers, individuals from the Indian diaspora and other noticeable characters.

Sovereign Elizabeth had visited India threefold during her rule – the principal noteworthy visit of 1961 at the greeting of the country’s most memorable President Dr. Rajendra Prasad and the main Prime Minister Jawaharlal Nehru, and was the Chief Guest of the Republic Day festivities.

Afterward, the Queen ventured out to India to initiate the CHOGM gathering in 1983 during the residency of then President Giani Zail Singh and afterward Prime Minister Indira Gandhi, when she likewise had a well known gathering with Mother Teresa, later exalted as a Saint.

The Queen’s last excursion to the previous British state and the gem in the crown, was in 1997 and similarly groundbreaking for the brilliant celebration festivities of India’s Independence when she went to the Jallianwala Bagh in Amritsar and paid accolades for the Martyrs there.

On her part, the Queen played host to three Indian Presidents – – Dr. S. Radhakrishnan (1963), Dr. R. Venkatraman (1990), trailed by Pratibha Patil (2009), while the ex-President Neelam Sanjiva Reddy had gone to the wedding of Prince of Wales – – presently King Charles, with Lady Diana in July 1981.