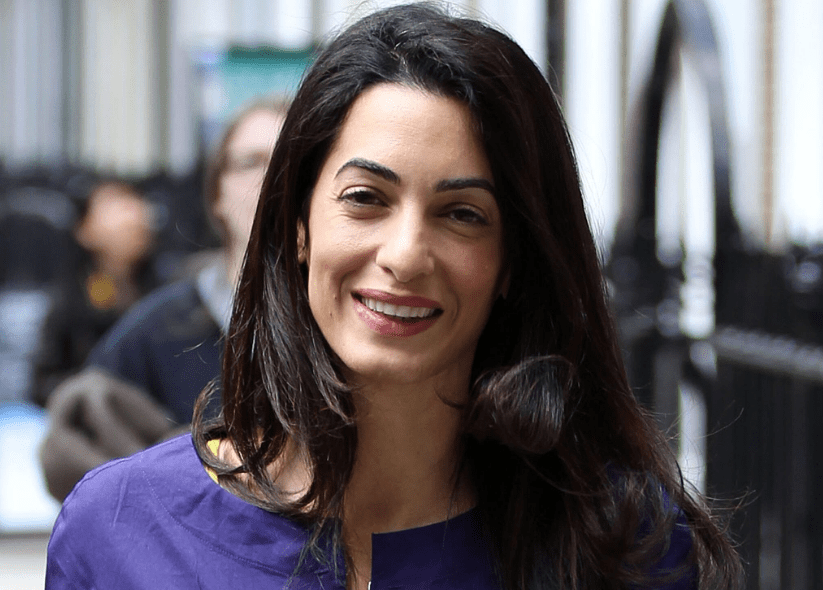 George and Amal Clooney have ended up in a precarious circumstance with their twins.

Showing up on CBS Mornings on Wednesday, the couple discussed their kid twins, Ella and Alexander, with have Gayle Lord, who inquired as to whether the children are “garrulous.”

“However, we don’t communicate in Italian,” he added, “so we’ve equipped them with a language they can hurt us with. Furthermore, we both don’t actually have the foggiest idea what they’re talking about.” Affirming the twins talk both Italian and French, Clooney prodded, “I’m from Kentucky, English is my subsequent language.”

Returning to what’s brilliant about the twins at this age, Amal noticed that Alexander is “a big trickster.”

Amal made sense of that George has shown his child a lot of stunts that the little one currently prefers to use on Father himself.

George then, at that point, uncovered that while his child’s most loved superhuman is Batman, he’s not intrigued with realizing his father used to depict him.

“I go, ‘you know, I was Batman,’ and he goes, ‘better believe it, yet not any longer,’ ” the entertainer said with a giggle, adding, “if by some stroke of good luck he realized how genuine that was.”

Clooney additionally kidded about the language hindrance with his twins when gotten some information about what intrigues they could have further down the road.

Found out if the twins may be keen on acting one day, Clooney told Diversion This evening at the Roybal School of Film and TV Creation Magnet that, “They can do anything they desire.”

Amal and George Clooney are celebrating their eighth wedding anniversary.

They told @GayleKing about the letters George wrote to Amal in the early days of their relationship, their son’s pranking skills and the one thing they’ve never done. pic.twitter.com/61NuGzPuJJ

“My theory is that they’re somewhat more astute than me, in this way, they’ll likely follow through with something — they as of now communicate in three dialects, along these lines, I’m actually chipping away at English.”