How Did Gray Frederickson Die? Oscar-winning Oklahoma Filmmaker Cause of Death Explained 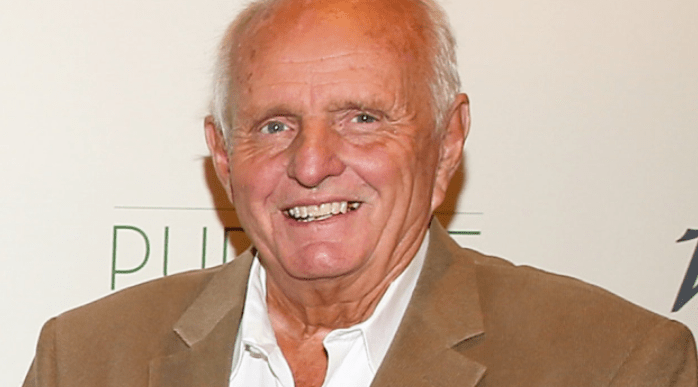 Who was Dim Frederickson?  Frederickson, who was born and raised in Oklahoma City, came the nearest to a vocation in film as a young fellow by filling in as an attendant at the Lakeside Theater during the 1950s.

Vocation Starts  From that point, he moved to Rome, where he started his vocation in film as the maker of “Nakita” in 1963. More prospects came, thus, for example, the opportunity to function as the creation administrator on the Italian movie “The General mishmash” coordinated by Sergio Leone. Clint Eastwood, the star of that film, and Frederickson developed close over the long haul.

Gray Frederickson thank you for career of great movies, sharing your craft, helping OCCC’s film program become what it is today—and for teaching me Movie Magic Budgeting while having to take a call from “Steven” (Spielberg). Thank you for giving so much. You will be missed pic.twitter.com/Sgp3SPtWQC

He and Reddish teamed up with studio robust Robert Evans two years after the fact to create Coppola’s “The Guardian.”

Dim Frederickson Interview  In a 2019 meeting with The Oklahoman, Frederickson expressed that he believed being drafted into the Oklahoma Lobby of Notoriety was a higher distinction than accepting his Foundation Grant. “Oscar is an honor for best picture. Oklahoma Corridor of Notoriety is an honor for me, so that is the reason this is awesome,” he said. “It’s extraordinary due to Oklahoma. I’m Oklahoma. All in all, it resembles one more limb for me. It’s essential for me; it’s who I’m. Also, to be acknowledged by Oklahoma is actually the zenith of everything for me.”

We wish him timeless harmony and send our contemplations and supplications to his friends and family, family, companions. May he find happiness in the hereafter.