Jennette McCurdy’s Mom Wrote Her A Shockingly Cruel Email, Then Asked For Money 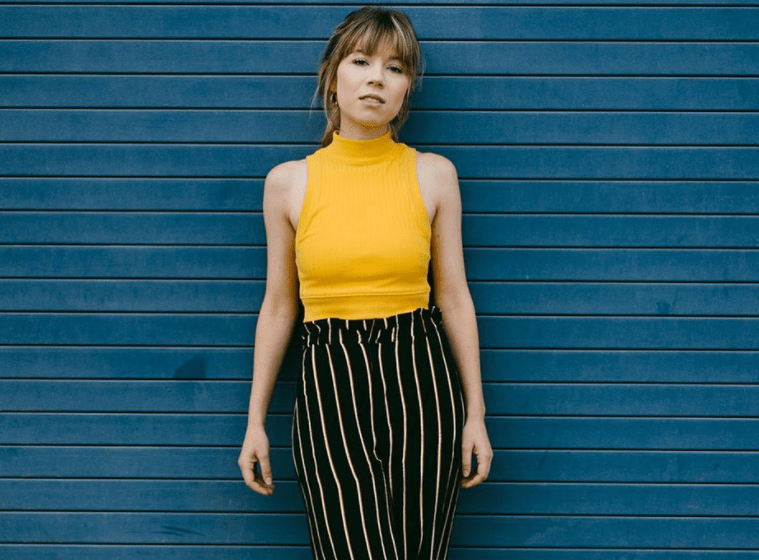 Performer Jennette McCurdy shared a particularly horrendous email from her mother in an episode of the electronic series “Red Casual discussion” on Wednesday.

The video shows the past “iCarly” star examining from her new journal, “I’m Happy My Mother Kicked the pail.” In the email, McCurdy’s mother, Debra ― who passed on in 2013 from chest illness — purportedly meanders off a movement of incredibly repulsive put-downs toward her daughter before then mentioning cash.

The email continues to reference photos of McCurdy on the site TMZ, showing the performer with a man. The mother portrays him as a “loathsome monster” preceding thinking of her as young lady a “liar” and “revolting monster” who is “plotting” and “evil.”

Nonetheless, the postscript may be the most perplexing piece of the entire email.

“P.S. Send cash for another cooler; our own broke,” McCurdy read.

Preparing to the dispersion of her new journal, the performer has been open about abuse she persisted in her young life.

McCurdy has said that her mother moved her toward transforming into a youngster performer, shamed her over her weight and diet, and truly misused her. McCurdy moreover actually said that she was shot in a bathing suit and encouraged to drink alcohol during a Nickelodeon storeroom fitting as a high schooler, showing that her mother wouldn’t intercede in such episodes.