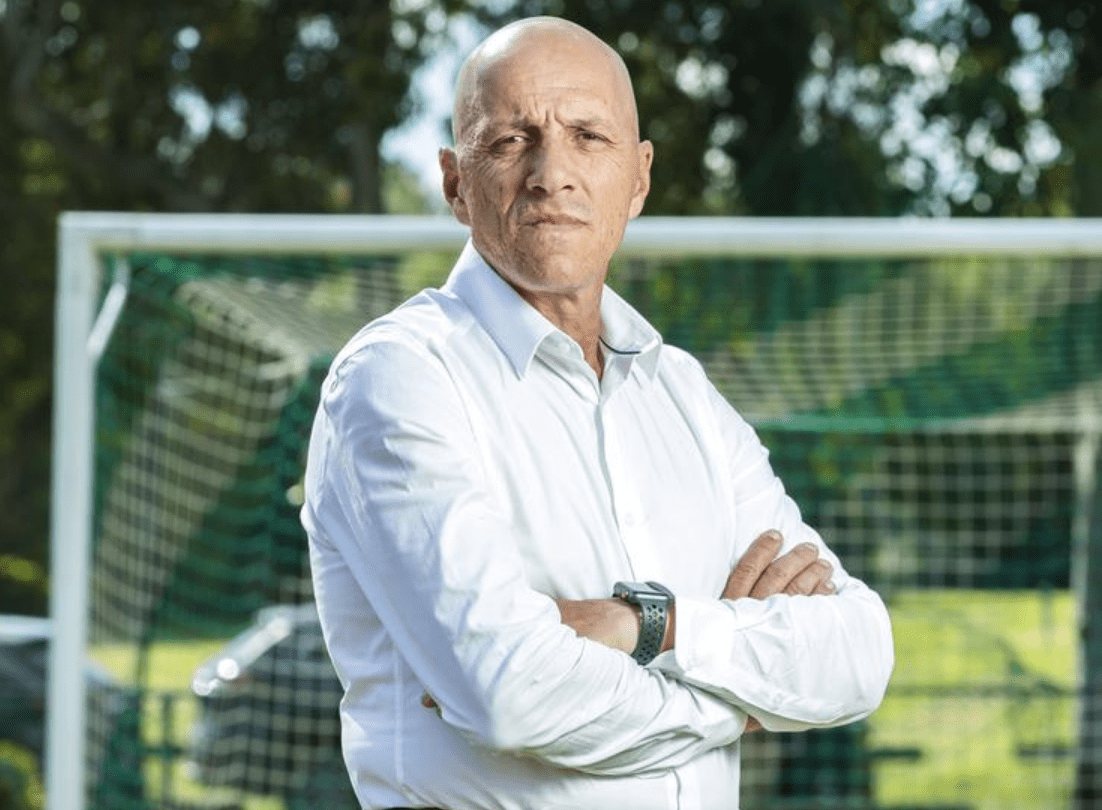 A Queensland cop chose to run for the Liberal National Party says he’s upset for disparaging a female writer on Facebook. He has given an expression of remorse in the wake of considering a Nine organization columnist a cow and a moronic sharp bitch.

As of late, Queensland’s LNP has gone under significant pressing factor for its treatment of ladies and an absence of variety inside the gathering and its chosen individuals. It has 34 state MPs – 29 of them are white men.

Jim Bellos is a cop and Liberal National Party (LNP) up-and-comer. He’s likewise participated in the QPS Adopt A Cop program in three nearby schools, building positive connections between the police administration and the school local area.

Presently Jim needs to take his enthusiasm for his local area to the floor of Parliament. He’s running as the LNP’s competitor in the forthcoming Stretton by-political race.

Besides, Bellos, who fills in as a multicultural police contact official in the assorted south Brisbane electorate of Stretton, was picked to challenge the state seat after the demise of the sitting part, Labor’s Duncan Pegg.

The by-political decision will be hung on 24 July. Jim Bellos LNP competitor isn’t found on Wikipedia. He is the child of transients who showed up in Queensland to make a day to day existence and have a go.

In like manner, for more than 30 years he’s been a neighborhood champion in Brisbane’s multicultural local area. In 2014 he was granted the Medal of the Order of Australia and the Australian Police Medal for Service to Multicultural people group through the Queensland Police Service.

He was Queenslander of the Year in 2009 and perceived again in 2012 as our state’s Local Hero. Further, Bellos accomplished three public and state grants for his extraordinary commitment to improving relations inside different multicultural networks.

Jim Bellos spouse and family foundation have not been uncovered to the general population at this point. It seems like the competitor is very private about imparting his own data to the overall individuals, and doesn’t need them to get media consideration.

The endorsed Queensland Liberal National party candidate, policeman Jim Bellos, has apologised for social media posts referring to a female journalist as a “cow” and a “stupid sour bitch” https://t.co/CpC4ZDXkLW

Until further notice, his accomplice, and family data stays unidentified. Jim Bellos has apologized for posts via online media in which he alluded to a female writer as a “cow” and a “dumb acrid bitch”

The Facebook posts by Bellos, a previous Queenslander of the Year who is running at a state by-political decision in the south Brisbane seat of Stretton, have arisen in the midst of a crackdown on officials’ hostile private online media movement by the Queensland police.

Bellos gave a conciliatory sentiment subsequent to being reached by the Guardian. He said, “I am sorry for these Facebook posts. They don’t mirror my 30 years of ensuring weak individuals and serving our local area,”