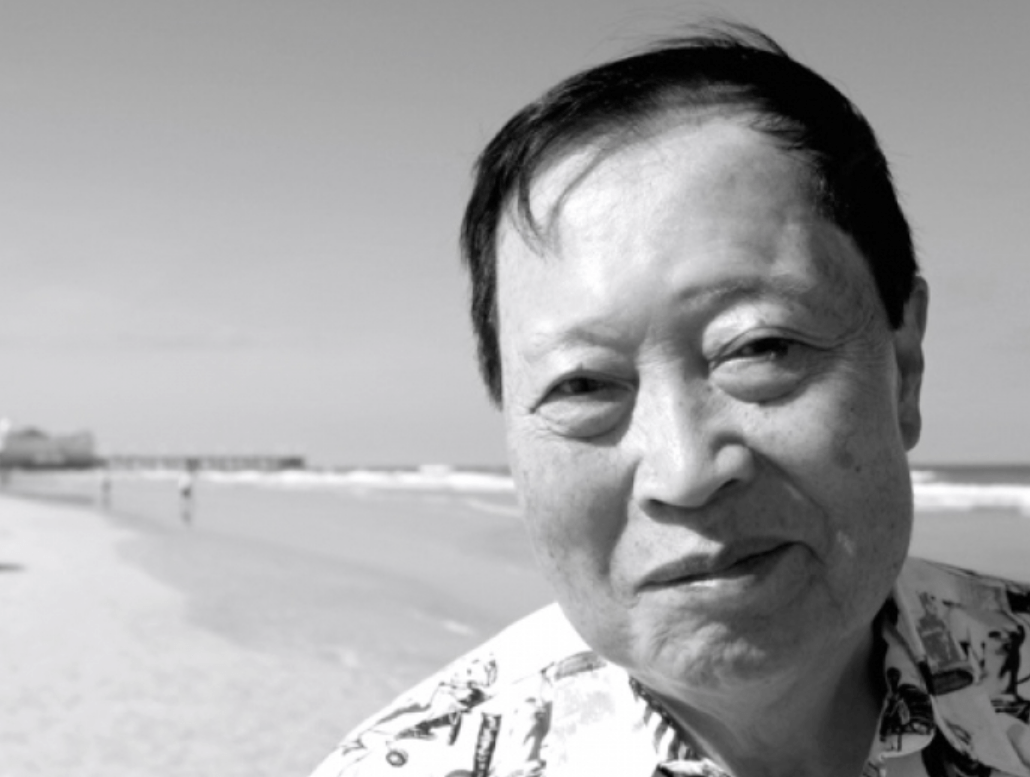 Two months after the finish of the Korean Conflict, Lt. No Kum-Sok of the North Korean Aviation based armed forces split away from his 16-plane watch close to the nation’s capital, Pyongyang.

He flew his Soviet-fabricated MIG stream warrior into South Korea without being seen and arrived at a tactical runway staffed by US Flying corps and unified pilots. The 21-year-old pilot had been in excess of 100 battle flights. He escaped his silver cleared wing plane, which had a red star on it and was loaded with assault rifles, as stunned pilots encompassed him.

He had at long last moved away from Socialism, and as a gift to the US Flying corps, he brought the primary MIG that was still in one piece.

After a year, he had another name, Kenneth Rowe, and he was living in another country. He had moved to the US to attend a university.

At the point when Mr. Rowe died on Dec. 26 at his home in Daytona Ocean side, Fla., at 90 years old, he was associated with his newsworthy trip in a MIG-15bis, a late-model variant of the contenders that battled with American F-86 Sabre jets during the Korean Conflict. This flight gave the U.S. an abundance of knowledge.

Bonnie Rowe, who was his girl, let individuals know that he had died. Mr. Rowe joined North Korea’s Socialist Coalition and, as he put it, “played the Socialist radical” during the Korean Conflict.

However, his enemy of Socialist dad and his Roman Catholic mother’s childhood made him need to live in a majority rule government. He had been pondering how to get to America since Korea was separated after The Second Great War and Kim Il-sung, who was upheld by the Soviet Association, made North Korea a Socialist country.

R.I.P. Kenneth Rowe, who as Lt No Num-Suk of the North Korean Air Force, flew his MiG-15 fighter to South Korea in 1953, handing the U.S. an intelligence windfall. Rowe received $100,000 for defecting with his MiG; he eventually earned an engineering degree at the University..

At the point when he arrived at the Kimpo air terminal on September 21, 1953, he appeared to have moved away according to plan. In any case, everything nearly went horribly wrong.

When his wheels hit the runway, an equitable landed F-86 came thundering toward him from the opposite end. The two pilots flew near one another and nearly collided with one another.

“I detached my breathing device and inhaled free air without precedent for my life,” he recalled in his diary, “A MiG-15 to Opportunity” (1996), composed with J. Roger Osterholm.

He arrived close to a gathering of American warplanes, tore an image of Kim Il-sung out of its edge, leaped out of his cockpit, and tossed it on the ground. And afterward, as he recollected that it, “the situation spun out of control around the air base.” Many pilots hurried to get to him, and Lt. Gen. Samuel E. Anderson, who was responsible for the Fifth Flying corps, hurried to the base.

“No one appeared to know what to do,” Mr. Rowe reviewed. “I yelled ‘Motorcar, motorcar, motorcar,’ which was about the main English I recalled from secondary school, trusting that somebody would carry a vehicle to drive me to central command.”Two pilots put him in a jeep, advised him to surrender his self-loader gun, which he did readily, and drove him to a structure to address him.

The occasion was a big story in the news. The New York Times said on Page 1 that “Red Grounds MIG Close to Seoul and Gives up to the Partners.”

In anticipation of conceivable future conflicts with the Soviet Association and its partners, the Aviation based armed forces sent a portion of its best aircraft testers, including Maj. Throw Yeager, who became well known in 1947 as the main pilot to break the sound wall, to put the MIG-15 through a ton of troublesome moves. Their decision was that the F-86 was the best warplane.

Kenneth Slope Rowe, as he became known, was born on January 10, 1932, in a town of 10,000 individuals in the north of the Korean Promontory that was governed by Japan.

His dad, No Zae, was a supervisor in Korea for a Japanese modern gathering. His mother, Veronica Ko, dealt with the house.

He enlisted in the naval force as a recruit in 1949 so he could get a free advanced degree and perhaps escape the country at an unfamiliar port.

Afterward, he was moved to the Aviation based armed forces, and Soviet pilots in Manchuria showed him how to fly stream contenders. At 19, he got his wings.

Two months after the Korean truce, he left his watch, flew up to 23,000 feet, turned south, and flew over the Neutral ground to Kimpo shortly.

He had best of luck. Only north of Kimpo, an American air safeguard radar had been switched off for routine support, and neither American planes in the air nor antiaircraft teams had seen him.

Fascinating life. Kenneth Rowe was born No Kum-Sok in North Korea.
He “played the Communist zealot” but had been influenced by his anti-Communist father.
He defected in 1953 by flying his MIG fighter to a base in South Korea.https://t.co/4sZYjGF6IS

Close to the furthest limit of the Korean Conflict, the Flying corps dropped handouts over North Korea offering a $100,000 prize to the principal North Korean pilot who surrendered with a MIG. Mr. Rowe said he knew nothing about that prize and that all he needed was to be free. However, he didn’t battle it.

In May 1954, he moved to the U.S., where he became something of a star. He met VP Richard M. Nixon and was evaluated by Dave Garroway on NBC’s “Today.”

He likewise talked on Voice of America communicates. He earned an education in designing from the College of Delaware, turned into an American resident in 1962, and filled in as a specialist for huge safeguard and aviation organizations. Afterward, he showed designing at Daytona Ocean side’s Embry-Puzzle Aeronautical College.

Mr. Rowe is made due by his girl, his significant other Clara (Kim) Rowe, his child Raymond, and a grandson. At the point when Mr. Rowe moved to the US, his MIG-15bis accompanied him with the goal that the Flying corps could test it in the air once more. Despite the fact that it’s been 70 years, that plane is still near. It’s at the Public Exhibition hall of the U.S.

Flying corps, which is close to Dayton, Ohio. It is in plain view with an American F-86 Saber fly and its red star has been repainted.