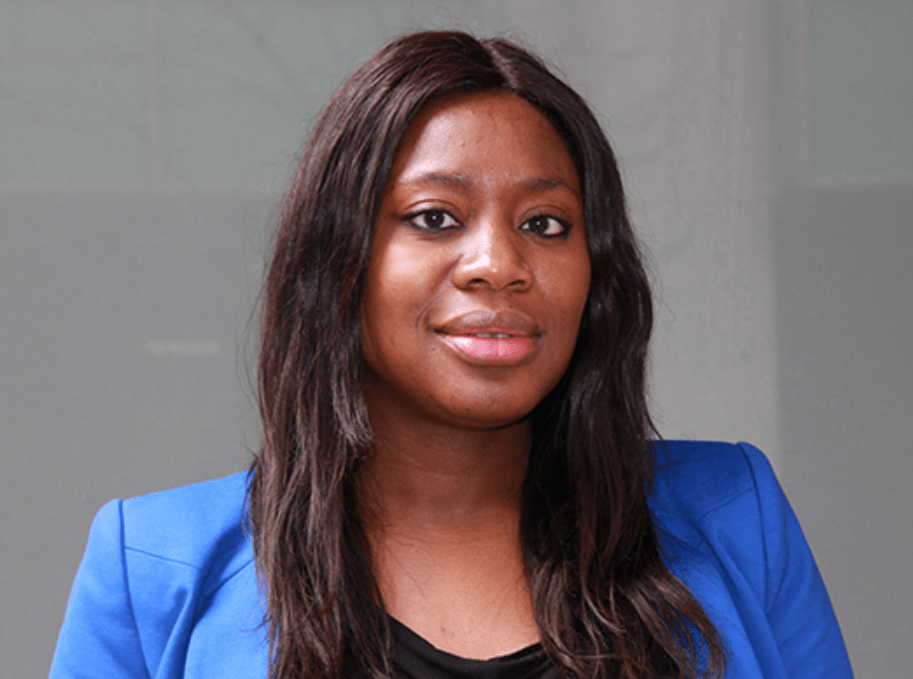 Miatta Nema Fahnbulleh is the Chief Executive of the New Economics Foundation, a British financial analyst. She was born in September 1979 in Liberia. She saw agonizing destitution and viciousness in her youth.

Miatta has broad aptitude in planning and executing arrangements that engage networks and work on individuals’ lives. Miatta Fahnbulleh is joyfully hitched to her accomplice. They have a child and twins.

Be that as it may, she has not uncovered any insights regarding her accomplice. Despite the fact that Miatta has a bustling way of life, she oversees time for her family.

Her family had a great deal of assumptions from her, which she has satisfied. She has been at the cutting edge of concocting novel thoughts for reshaping the economy both inside and outside government.

The Wikipedia subtleties of the spouse or accomplice of Miatta Fahnbulleh have not been uncovered. Her better half should be in his mid 40’s. Fahnbulleh is a dedicated individual and, her better half has completely upheld her in all things.

Her work incorporates creating approaches going from devolution to neighborhood financial development, lodging, energy, and environmental change, The total assets and compensation of Miatta Fahnbulleh are assessed to associate with 100 thousand dollars each year. She is the CEO of the New Economics Foundation.

It is a British association committed to advancing social, financial, and ecological equity. From 2011 to 2013, She was the Head of Cities in the Cabinet Office’s approach area. Miatta was likewise the Director of Policy and Research at the IPPR.

I was on #bbcqt last week asking how @RishiSunak could cut a tax on bankers (costing £4bn) whilst failing to help the millions facing a cost of living crisis.

And how he failed to mention – let alone invest in – climate change… a week before #COP26 🤦🏾‍♀️https://t.co/OBSqtAmyUu pic.twitter.com/W43UhbeIaO

She thought of her exposition on modern approach reception and achievement in Ghana and Kenya. Fahnbulleh and her brother Gamal were born in Liberia to a Liberian dad and a Sierra-Leonean mother, as indicated by the account of Miatta Fahnbulleh.

They ran away to the United Kingdom with their family in 1986. Toward the beginning of the First Liberian Civil War, they requested shelter. Fahnbulleh went to Tunbridge Wells’ Beechwood Sacred Heart School, an autonomous school.

She procured a Bachelor of Arts in PPE from Lincoln College, Oxford, in 2000. Miatta has additionally acquired a Ph.D. in Economic Development from the London School of Economics in 2005. Twitter account.