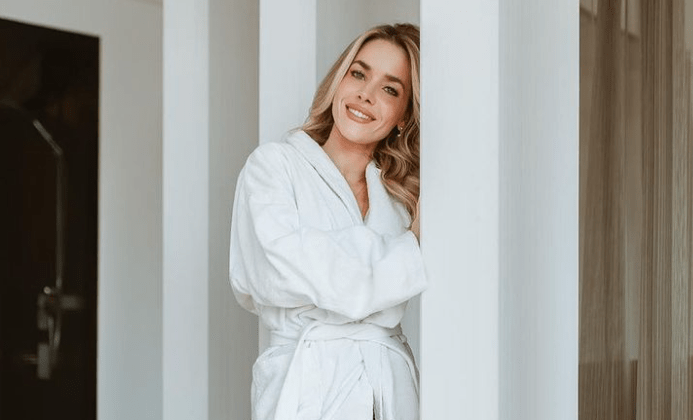 Through her virtual entertainment, Monique has either supported or advanced different brands including Pharmapele.

She fostered an interest in acting at an early age and even partook in kids’ theater.

Monique made her presentation TV show appearance as Criança in Vira Lata in 1996. In 2001, she was projected in her first component film as Fada in Quite a while. Miracle.

Her TV and film credits remember Once for a Blue Moon, Young Hearts, Pure Beauty, Fifties Club, A Vila, and God Save the King.