Home›
PEOPLE›
Nkechi Blessing, An Actress, Has Applied To Be The Wife Of The Ooni Of Ife.

Nkechi Blessing, An Actress, Has Applied To Be The Wife Of The Ooni Of Ife. 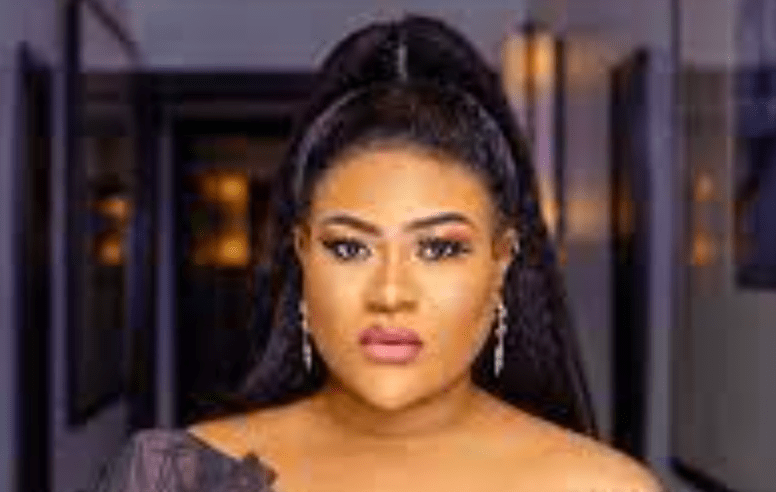 Nkechi Blessing is a Nigerian actress. Sunday has applied to be one of the Ooni of Ife’s spouses.

The talented actress shared a video of herself and the monarch on Instagram.

Nkechi Blessing claims she aspires to be the Ooni’s next spouse.

Nkechi stated that she was waiting patiently for her turn.

Nkechi Blessing, An Actress,Has Applied To Be The Wife Of The Ooni Of Ife https://t.co/fPvVnlI9vd

“I’m patiently awaiting my turn, Ooni of Ife sir.” Thank you in advance, sir; you can contact me at #idrisconnectingnigeria.”

Bimpe Akintunde, an actress, has also stated that she would be invited into the palace of the Ooni of Ife as another spouse.

This followed reports that the Ooni had finalized plans to take another lady of the hour as a second spouse. This was only 24 hours after welcoming another lady, Mariam Anako.

In response to the news, actress Bimpe Akintunde prayed that the new woman, Ashely, would be invited soon so she could invite her in as another spouse to the Ooni of Ife.