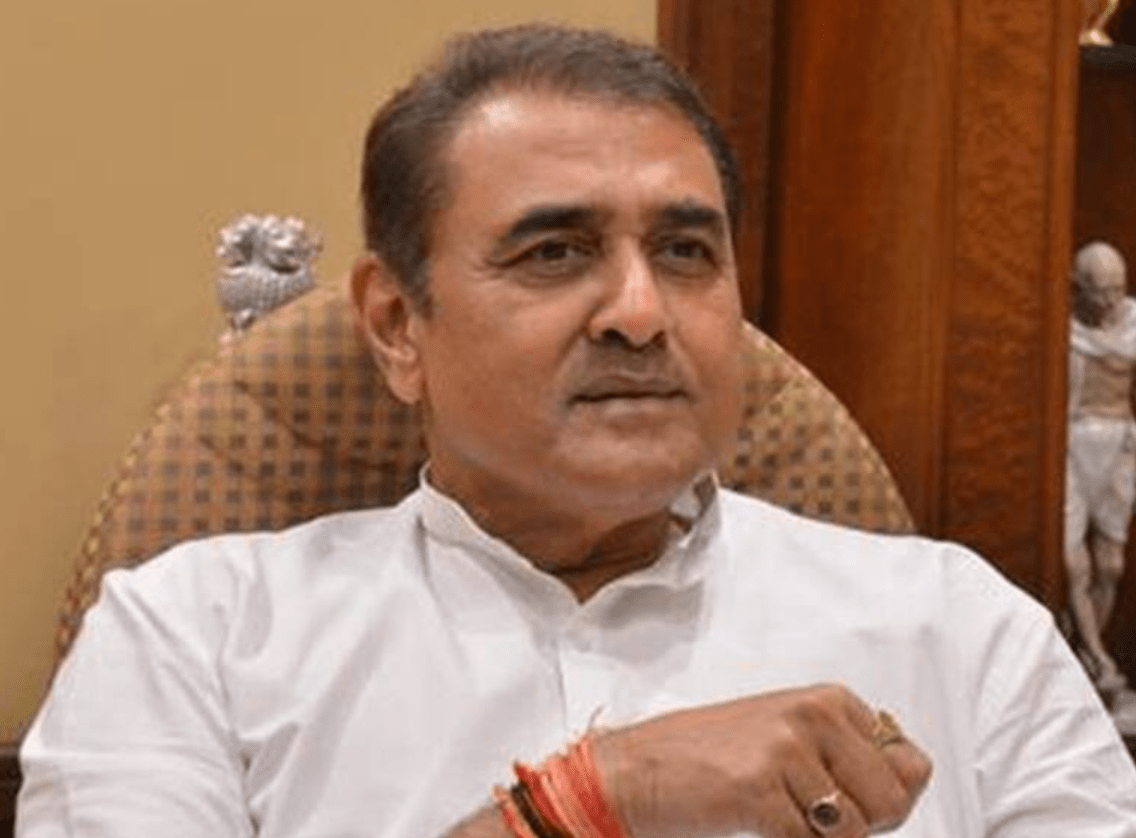 New Delhi, Sep 11 (IANS) After the public chamber meeting of NCP on Sunday, party general secretary Praful Patel said that Sharad Pawar was not a competitor for the top state leader’s post, and the resistance solidarity was fundamental.

He said Pawar planned to assume a significant part to unite many powers.

Patel said, “Sharad Pawar was never and won’t ever be the PM face. He just talks about the main problems of this country. A few specialists of the party communicated their perspectives however Sharad Pawar isn’t trying for the PM post.

“We know our limits and he isn’t the resistance’s face however will assume a significant part.”

Patel said the NCP planned to assume a critical part in the impending General Elections. Yet, the party’s stand was evident that there was a requirement for the Opposition to join together.

“We were likewise a piece of the UPA government. We definitely disapprove of the Congress,” he said.

Sharad Pawar was reappointed as the Nationalist Congress Party (NCP) President on Saturday unopposed during the party’s public leader meeting.

#Delhi | “Sharad Pawar is not aspiring for PM post, he didn’t do it in the past and not thinking of it at present…NCP has found national recognition, will play important role in General elections”: Nationalist Congress Party (NCP) MP Praful Patel | reported by news agency ANI pic.twitter.com/Pcenvsyb3J

Nitish Kumar’s motivation of visit was to discuss the resistance solidarity. He is probably going to meet Sonia Gandhi when she gets back from abroad. Kumar had likewise met RJD pioneer Lalu Prasad and TRS Chief K. Chandrasekhar Rao.A

Nitish Kumar authoritatively denied any prime clerical aspiration, yet the political analysts feel that the objective is PM’s seat. Notwithstanding, the biggest impediment is the Congress, which is keeping up with that being the biggest political development it’s going to the support of any collusion.