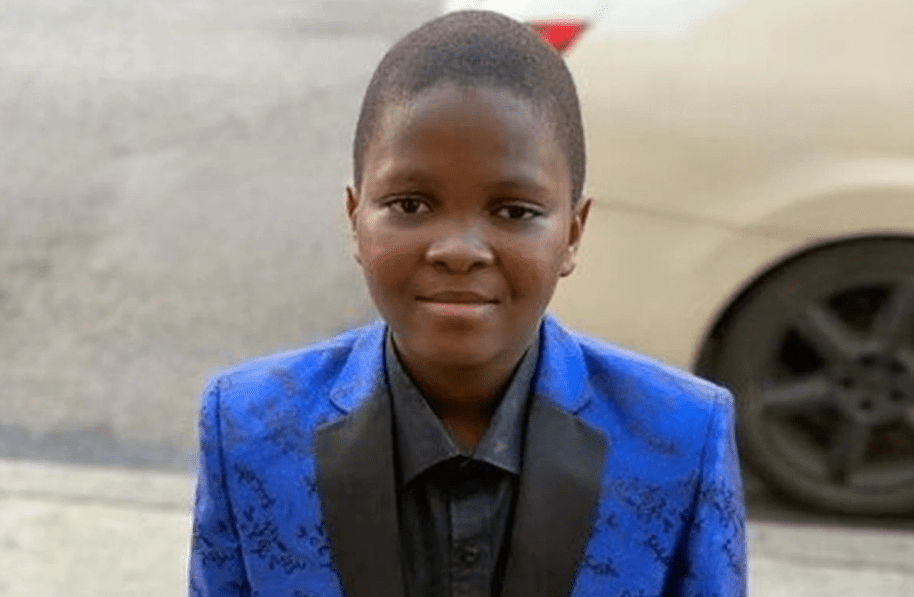 Romy is a Haitian child. He supposedly died of tormenting at PS 361 The Nostrand School in New York City. Romy Vilsaint was a 12-year-old child from the Flatbush neighborhood Brooklyn.

Vilsaint went to PS 361, The Nostrand School. He was in the 5th grade. Romy died on Friday, May seventh. He was beaten in his school, as told by his dad. He died at the Kings County Hospital.

Romy went to the US from Haiti in 2017. The child scarcely knew to communicate in English, as can be heard in his voice message to his father. Romy Vilsaint’s father Romain Vilsaint is a Haiti foreigner.

His folks have five little girls as well. Three of them are more seasoned than Romy. Two of his senior sisters live in the US. Additionally, he has two more youthful sisters who are twins and live in Haiti.

Truth be told, his mom lives in Haiti with three of his sisters. Romy’s mom needed to cover him in Haiti after his demise. Romy had a more seasoned brother. Unfortunately, his brother died in a cruiser mishap in Haiti three years prior. Romy’s dad is currently left with profound distress for the demise of the two children.

A 12 year old Brooklyn boy is dead. Family says Romy Vilsaint was beaten up at school twice. A relative says one of the beatings may have been a “$1 dare”. On Friday, was taken to the hospital where he later died. NYPD is investigating. pic.twitter.com/aEwXzXhCDe

Romy Vilsaint’s tribute will douse anybody’s eyes who understands it. Vilsaint’s passing was a consequence of a $1 challenge. He was hit on the rear of his neck by a kid who his colleague purportedly paid. He was taken to the hospital as he endured a ‘big migraine.’

Romy returned home on Thursday, the day he endured the assault. Notwithstanding, his condition turned out to be more regrettable a day later as an emergency vehicle took him to the clinic. The Department of Education requested that an autonomous body examine the case. No updates have been heard from that point forward.