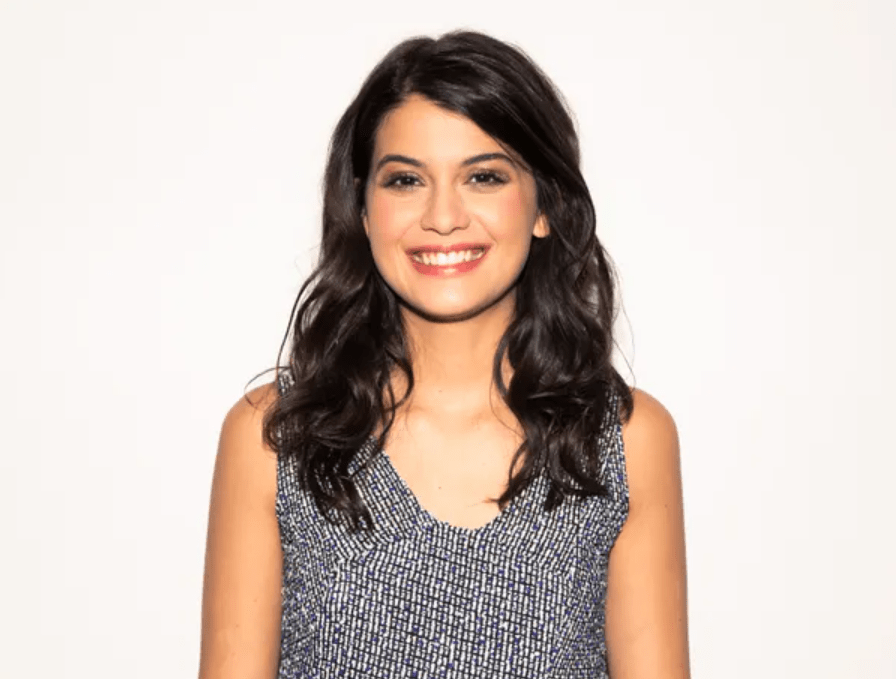 Sofia Black-D’Elia is an entertainer from the United States. Tea Marvelli in Skins, Sage Spence in Gossip Girl, Andrea Cornish in The Night Of, and Frannie Latimer in Your Honor are a portion of her TV jobs. From 2017 through 2018, Black-D’Elia depicted Sabrina on FOX’s sitcom The Mick.

At the point when she was seventeen, Black-D’Elia was projected in her first significant job as the intermittent person Bailey on the drama All My Children. She was given a role as Tea in the MTV adaption of the famous British high schooler dramatization Skins in 2010, where she played a transparently lesbian young adult.

In 2019, she played Frannie on Showtime’s court dramatization TV series Your Honor, which will air in late 2020. Furthermore, she played Jessie in Michael Bay’s time travel thrill ride Project Almanac, which was delivered in January 2015.

She featured in the HBO miniseries The Night Of in 2016. The following year, she played Emma in the thriller Viral. Who Is Sofia Black-D’Elia Boyfriend? Sofia Black-D’Elia is hitched to long haul beau, Henry Joost. The couple and their two pets dwell in Brooklyn.

Joost co-coordinated the Netflix science fiction superhuman film Project Power with Ariel Schulman in 2018, in light of a content by Mattson Tomlin. Jamie Foxx, Joseph Gordon-Levitt, and Dominique Fishback were highlighted in the film. It was accessible on August 14, 2020. Instagram account.