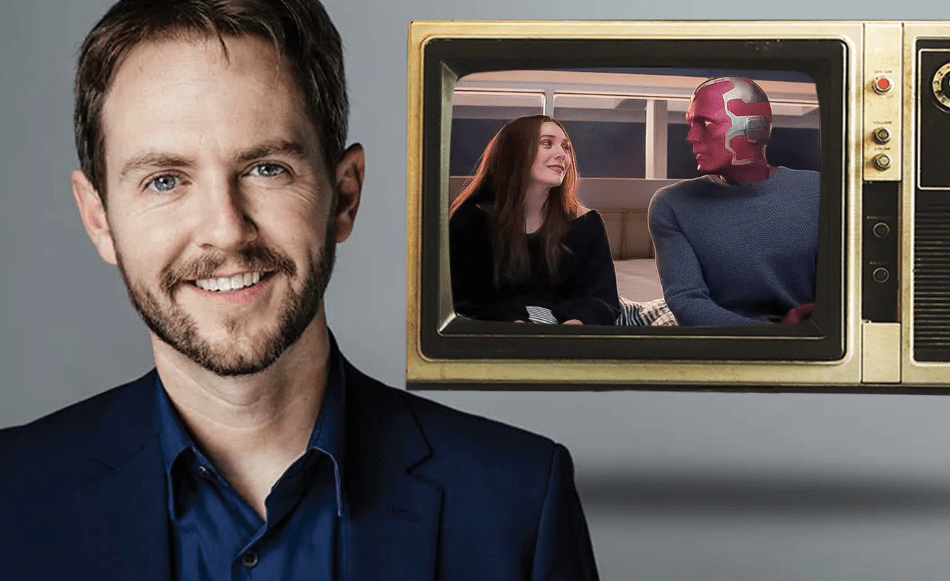 Fundamental Pictures legitimately proclaimed that the impending Star Excursion film has officially been taken out from its December release, uncovered The Hollywood Writer.

This news comes a month after Matt Shakman, who was set to facilitate the accompanying part of the Excursion film, left the foundation. The boss had left in view of booking issues amidst his other leader task, Marvel’s Sensational Four. Shakman had as of late helmed Miracle’s WandaVision.

“Matt Shakman is an unfathomably talented film maker, and we regret the timing didn’t adapt to him to facilitate our looming Star Excursion film,” Central Pictures said in a clarification. “We are grateful for his various responsibilities, are amped up for the innovative vision of this next part and expect to convey it to swarms from one side of the planet to the next.”

The endeavor, conveyed by J.J. Abrams’ Horrendous Robot, was a principal worry at the Melrose Street studio and was dated for a December 22, 2023, release.

The film recently lost Matt Shakman as its director due to scheduling conflicts with ‘FANTASTIC FOUR’. pic.twitter.com/cWeD0w68co

Nevertheless, the announcement had stunned Geeks across the globe as well as the middle cast which included Chris Pine, Zachary Quinto, Simon Pegg, Karl Metropolitan, Zoe Saldaña and John Cho.