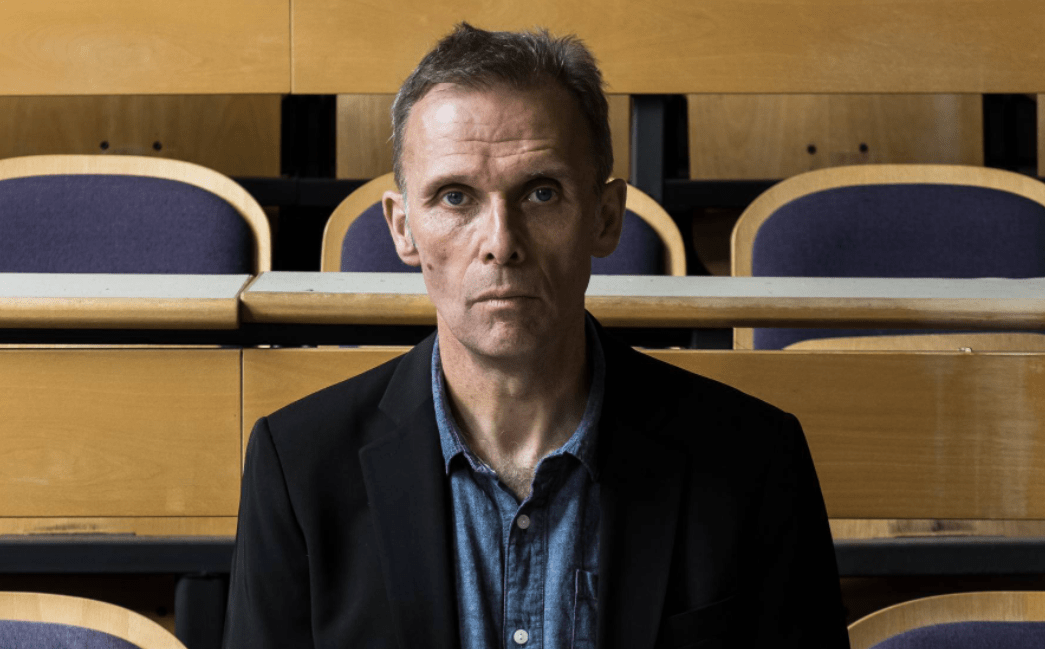 Cathal Coughlan, an independent craftsman as well as a colleague with Microdisney, Fatima Mansions, and Telefs, has died at 61 years old. He died in emergency clinic on May 18 after an extended disease, as per an assertion distributed today.

Niall Stokes, supervisor of the Hot Press said that Cathal was one of Ireland’s extraordinary nonconformist virtuosos. With the foundation of Microdisney in the post-punk period, he arose and any reasonable person would agree that nothing he’s done artistically since has been not exactly creatively requesting and worth paying attention to.

All through his vocation, he kept a sensation of melodic experience and a refusal to toe any line, whether it was a line of pattern, design, legislative issues, or decency.

Sooner rather than later, a remembrance administration will be held among dear loved ones.

Performer Luke Haines, who worked with Coughlan on the high-idea project The North Sea Scrolls, was among other people who gave proper respect. He said that he was speechless at that point.

Tune in today to https://t.co/q9R8RPzFP6 at 8am (PT) 11am (EST) 4pm (UK) for an exclusive radio interview with Telefis (Cathal Coughlan and Garret “Jacknife” Lee) courtesy of @NormanBRadio discussing tracks from the upcoming @telefis1961 album. Details: https://t.co/sIqMP5X9IS pic.twitter.com/KuOTqkbmHo

In the last part of the 1970s, Coughlan started singing. In 1980, Coughlan and Sean O’Hagan helped to establish Microdisney. Coughlan contrasted his voice with Scott Walker, whom he viewed as a key impact. He delivered six independent collections, the latest of which being Song Of Co-Aklan in 2021.

Most of these highlighted the Grand Necropolitan setup, which included Nick Allum, Danny Manners, Audrey Riley, and James Woodrow. He fiddled with melodic venue for some time, generally in France.

Coughlan started working with British vocalist lyricist Luke Haines and essayist Andrew Mueller in 2011, finishing in The North Sea Scrolls, a live melody/discourse creation that debuted at the Edinburgh Fringe Festival in August 2011. The North Sea Scrolls studio recording was delivered in November 2012.

The vocalist collected a lot of cash in his whole vocation.