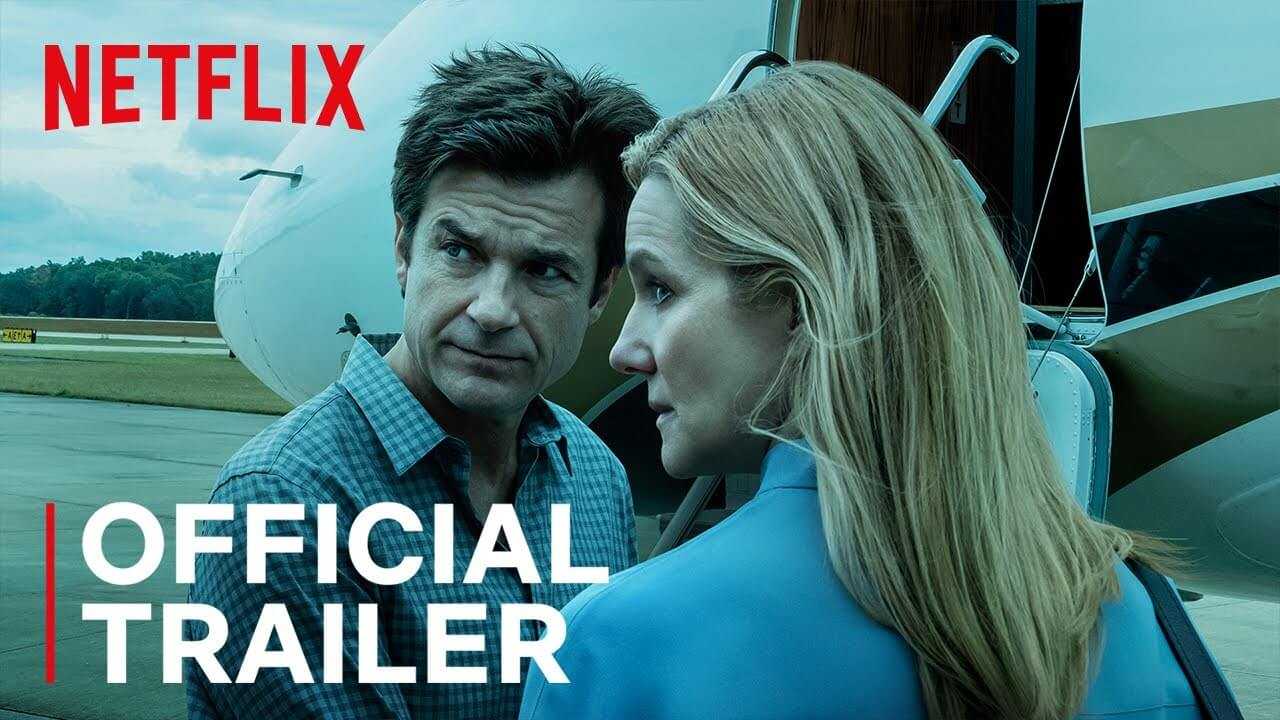 Ozark Season 3: Six months have passed and things are fine at the casino, but Marty and Wendy struggle to take control of the family’s fate. Marty recommends keeping the status quo. Backed by an alliance with Helen and drug cartel leader Omar Navarro, Wendy makes a secret plan to expand. But with Wendy’s brother Ben coming to town, everyone’s life gets upset.

The series, signed by MRC Television, was created by Bill Dubuque and Mark Williams, John Shiban who co-produced with Jason Bateman, Chris Mundy.

MRC Television Omar Navarro Wendy makes
YOU MAY ALSO LIKE...
COMMENTS
We use cookies on our website to give you the most relevant experience by remembering your preferences and repeat visits. By clicking “Accept”, you consent to the use of ALL the cookies.
Cookie settingsACCEPT
Manage consent