One of Marvel’s Greatest Villains is Finally Returning 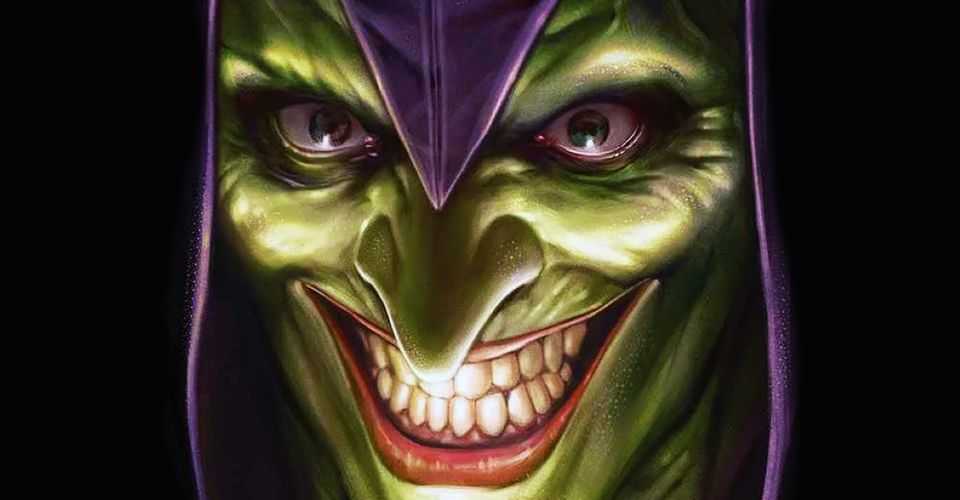 Arachnid Man’s most noteworthy adversary, Norman Osborn a.k.a. The Green Goblin is coming back to frequent Peter Parker (and perusers) this fall, with an all-inclusive issue #850 of Nick Spencer (Thief of Thieves, Secret Avengers) and Mark Bagley’s Amazing Spider-Man comic arrangement. Following quite a while of lying lethargic, the Goblin behind the man is coming to Marvel Comics.

As Nick Spencer’s Spider-Man run has been discharged, the Green Goblin’s arrival is an occasion that has been indicated for a considerable length of time by the creatives included. In anticipation of the earth shattering event, Marvel Comics Executive Editor Nick Lowe has absolutely prodded through a public statement given by Marvel that “This is possibly the most activity pressed and nerve racking issue of Spider-Man yet.” Fans wouldn’t expect anything less from a story highlighting Spidey’s curve adversary. 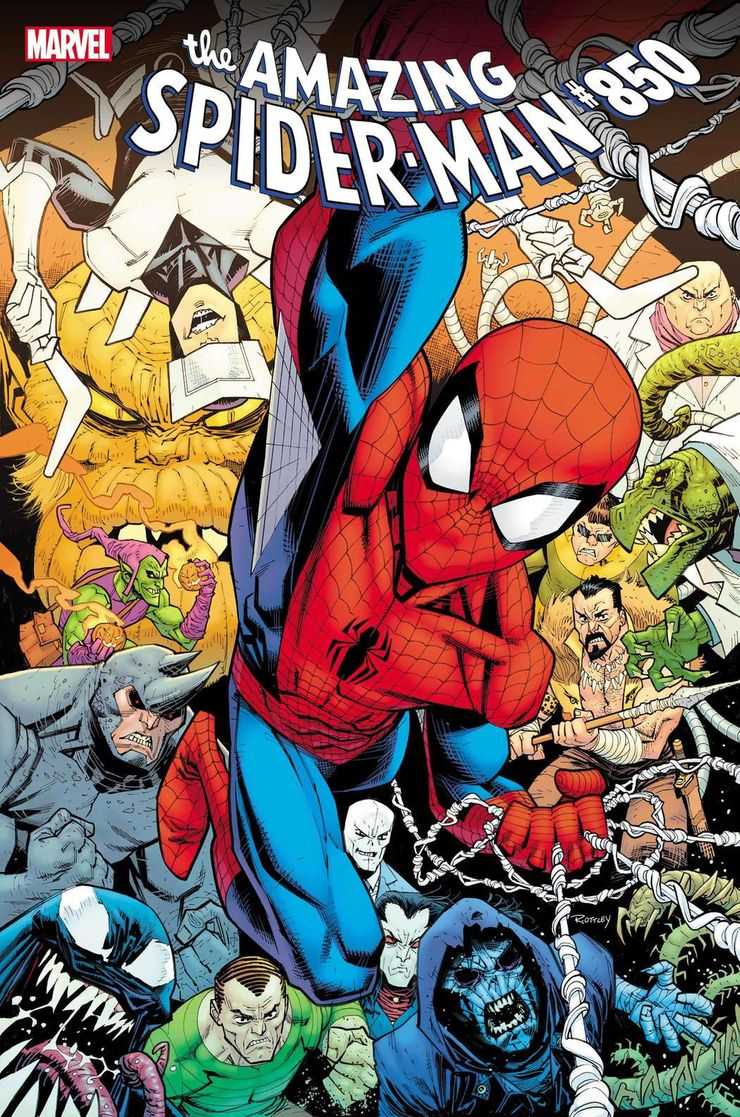 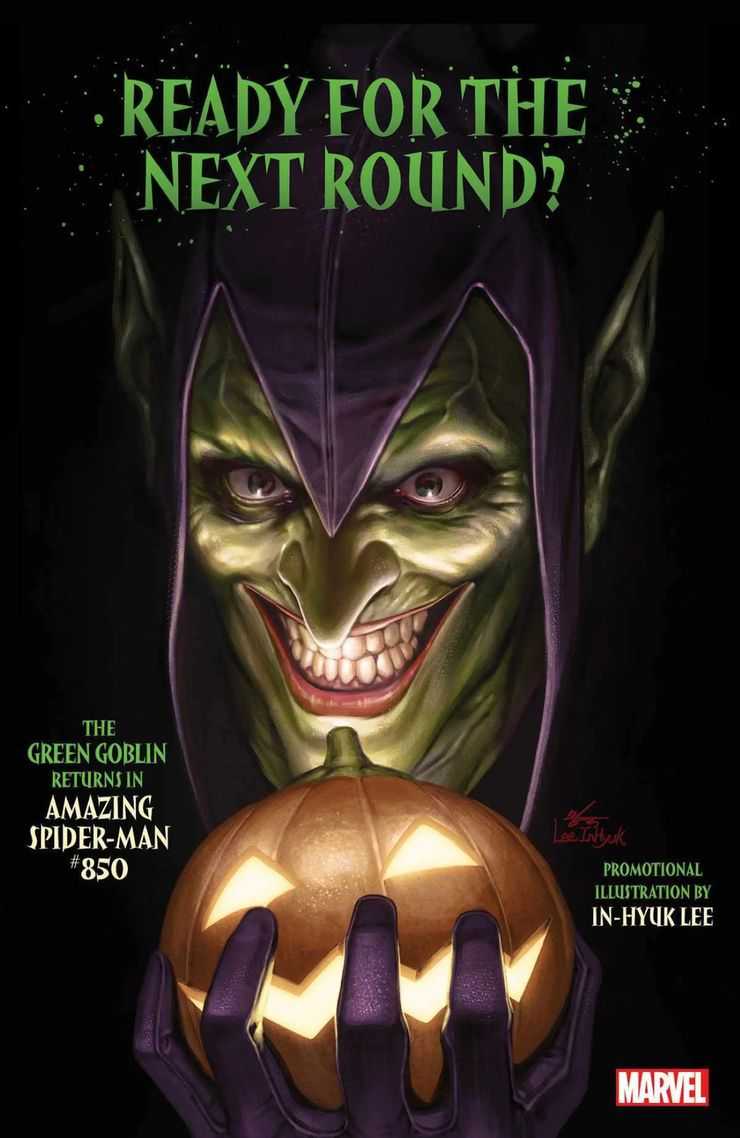 Wonder’s notable Dark Reign occasion in 2008-09 saw Norman Osborn play a substantially more focal job in the ruses of the hero network while his increasingly perverted adjust self image of the Goblin would take to a greater degree a rearward sitting arrangement. Osborn not just turned out to be considerably to a greater degree a danger for his long-lasting adversary Spider-Man, however the Marvel Universe in general. A distant memory were the times of the degenerate New York agent chasing a solitary overly fueled young person in spandex. Osborn would unavoidably get himself and his objectives of mastery cut off by Earth’s superheroes before being overwhelmed by the Goblin persona indeed. Be that as it may, not before leaving the world in which the legends work in, much more harmed than it might ever have been. Following the outcome of the Dark Reign bend, Osborn’s status would ascend to noticeable quality by and by when the lowlife became fortified with the Carnage symbiote therefore bringing forth Norman’s latest persona the Red Goblin.

Given that this most current issue #850 (#49 of Spencer’s run) is being proclaimed from Marvel”as a climatic standoff” of sorts in Spencer’s Spider-Man run. It appears to be fitting that the Goblin would make his hotly anticipated return here. Despite the fact that Venom and Doc Ock are important fan top choices, there is no other miscreant in Spider-Man’s famous rebels exhibition of adversaries who have caused Peter Parker as much torment and hopelessness than The Green Goblin. From turning into the principal official enemy, to exposing Parker in his school days, to killing the primary love of his life Gwen Stacy; Osborn has sent Spider-Man through the wringer sincerely and genuinely. Everything that Nick Spencer has been developing to in his Amazing Spider-Man run has prompted this dangerous experience between two enemies bound to fight until the end of time.