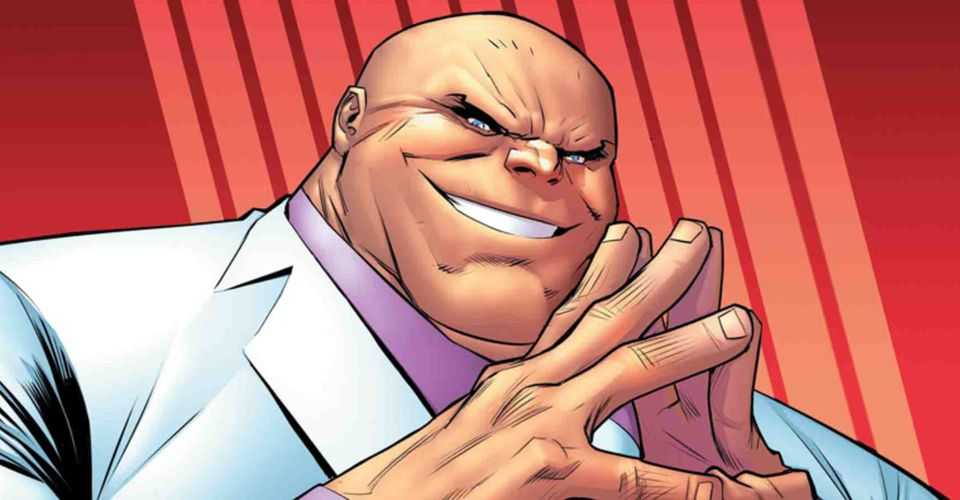 The DC Versus Marvel hybrid saw Superman stood up to with an astonishing new adversary – as the Kingpin assumed control over the Daily Bugle.

Superman’s most astounding foe originates from the Marvel Universe… Boss. In 1996, Marvel and DC made comic book history when they collaborated together on a DC Versus Marvel hybrid miniseries, that saw their two superhuman universes impact. It wasn’t the first run through the two comic book distributers had cooperated, yet it was effectively the most stupendous.

The majority of the consideration concentrated on the prize battles, as perusers were welcome to decide on who they thought would win these pieces. The X-Men’s Storm demonstrated a lot for Wonder Woman, Robin tied up Jubilee before getting to initially base with her, and Wolverine effectively destroyed Lobo. Be that as it may, the truly fascinating stories were told out of sight, with supervillains moved starting with one reality then onto the next. Because of this container all inclusive confusion, Superman ended up managing an unforeseen new danger – Wilson Fisk.

The Kingpin was one of the principal individuals to be shipped starting with one measurement then onto the next, and he wound up abandoned in Metropolis. He exploited this new universe to jettison his notoriety for being a criminal brains, and quickly raised a little fortune – most likely through terrible methods. Superman had presumably worked admirably of getting out the entirety of Metropolis’ low-level lawbreakers, yet he was to some degree diverted by the A-plot, so Kingpin would have had a simple time of it. And afterward, in a clever unexpected development, Kingpin purchased the Daily Planet. He quickly terminated Perry White and employed another outcast from the Marvel Universe – J Jonah Jameson. Jameson, as far as it matters for him, seized the opportunity to move the Daily Planet toward the following Daily Bugle, and quickly recruited some natural appearances… counting one Peter Parker. 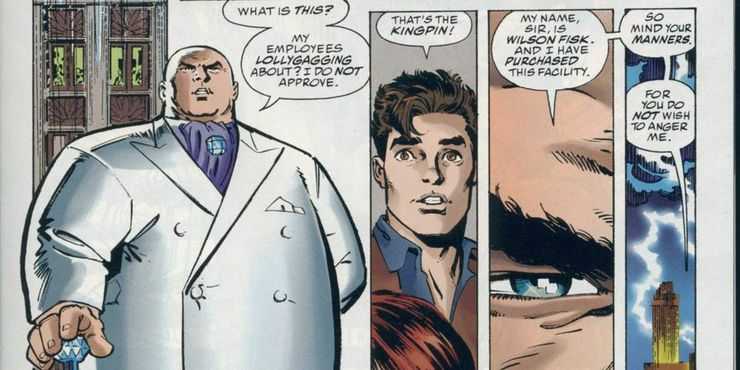 The scene was set for what could without much of a stretch have been one of the most engaging group ups in comic book history, with Peter Parker and Clark Kent cooperating against the Kingpin. Cleverly, the two were careful about presenting themselves to each other, and accordingly both urgently abstained from getting ready. Tragically, however, the guarantee of this group up was rarely satisfied. The DC Versus Marvel occasion thundered on, to a great extent overlooking these B-and C-level plots for hero fisticuffs.

At long last, Kingpin was dismissed by Superboy and Spider-Man, with the Boy of Steel compromising Kingpin into selling the Planet by and by. At that point the universes isolated, the different saints and miscreants coming back to their own real factors, and the entire venture was overlooked. Yet, for a smidgen, Kingpin was perhaps the greatest danger. It can just go down as one of the most noticeably terrible botched chances in funnies.