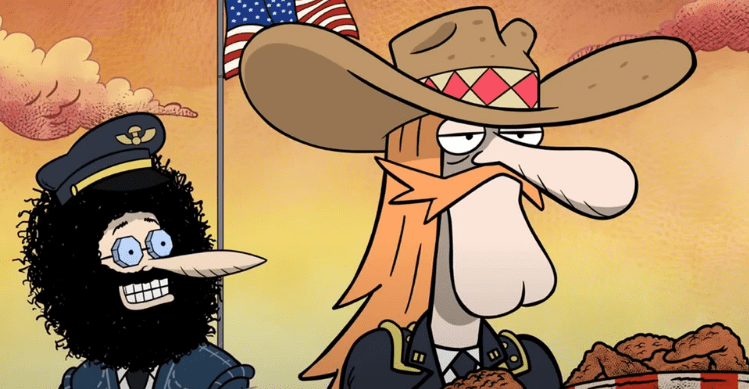 The Freak Brothers grown-up vivified show throws Woody Harrelson, Pete Davidson and others. First distributed in 1971, the underground comic The Fabulous Furry Freak Brothers followed a trio of San Francisco hipsters whose lives for the most part rotated around purchasing and smoking cannabis and, in run of the mill radical style, taking advantage of the man. The comic would eventually distribute 14 issues with the last coming in 1997.

Presently, the Freak Brothers are set to return as a grown-up energized arrangement set in current occasions, with Mark Canton (The Last Witch Hunter) and Courtney Solomon (The Woman in the Window) as official makers and a composing group that incorporates Silicon Valley’s Dave Krinsky and John Althschuler and Highly Gifted’s Daniel Lehrer and Jeremy Lehrer. As announced by Deadline, the voice cast for the show has included two on-screen characters, Harrelson and Davidson, who apparently are flawless to play radical time stoners transplanted to the cutting edge world. They’ll be joined by Tiffany Haddish and John Goodman. 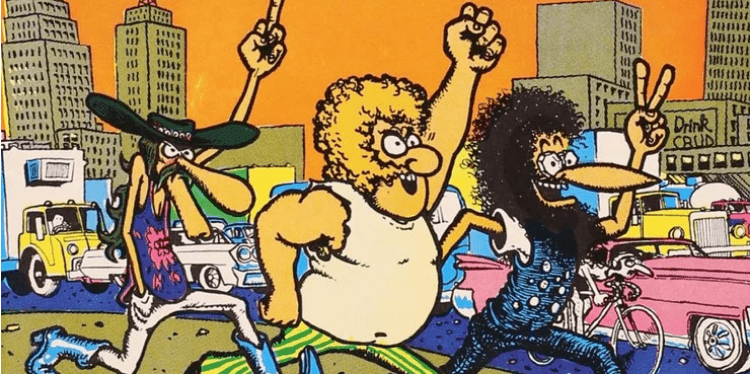 Harrelson, Davidson and Goodman will voice the Freak Brothers themselves (they are not really kin), while Haddish plays their feline Kitty. In this current interpretation of the clique comic, the ’60s stoners appreciate a hereditarily transformed strain of maryjane that makes them nod off for a long time. Obviously, the world they develop into following 50 years in length pot-incited trance like state is hugely transformed from the one they deserted. For a certain something, cannabis is presently legitimate. Most likely, a lot of sarcastic satire is set to follow as these relics from a past time explore the cutting edge world and all its numerous difficulties. The Freak Brothers supposedly will run for 8 scenes and is set to make a big appearance in the fall, however no wholesaler has yet been made sure about.

John Goodman Pete Davidson Tiffany Haddish Woody Harrelson
YOU MAY ALSO LIKE...
COMMENTS
We use cookies on our website to give you the most relevant experience by remembering your preferences and repeat visits. By clicking “Accept”, you consent to the use of ALL the cookies.
Cookie settingsACCEPT
Manage consent