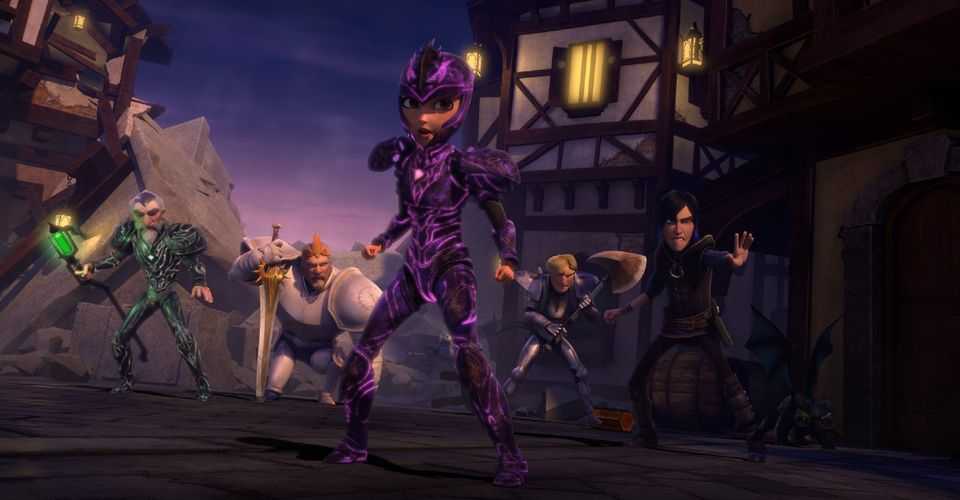 Wizards, the follow up to Guillermo del Toros Trollhunters 3Below: Tales of Arcadia set of three sets an August 7 discharge date on Netflix.

Wizards, the last part of Guillermo del Toro’s Tales of Arcadia set of three, is set to make a big appearance on Netflix on August 7. The PC energized science fiction/dream arrangement started in 2016 with Trollhunters, which recounted to the account of the primary human Trollhunter, a kid named James Lake Jr. Trollhunters finished after three seasons. A couple of months after the fact, 3Below: Tales of Arcadia was discharged, after two outsider kin who crash-land in the city of Arcadia Oaks (a similar setting as Trollhunters) and must adapt to human culture while attempting to fix their boat.

The arrangement will close with Wizards, the last part that unites three unmistakably separate universes of trolls, outsiders, and wizards. Watchers will meet a youthful wizard named Douxie, as he collaborates with the saints of Arcadia for a period bowing outing to medieval Camelot. The arrangement comes full circle in a world-breaking fight among great and evil for control of enchantment and to settle the destiny of these consolidating powerful universes. 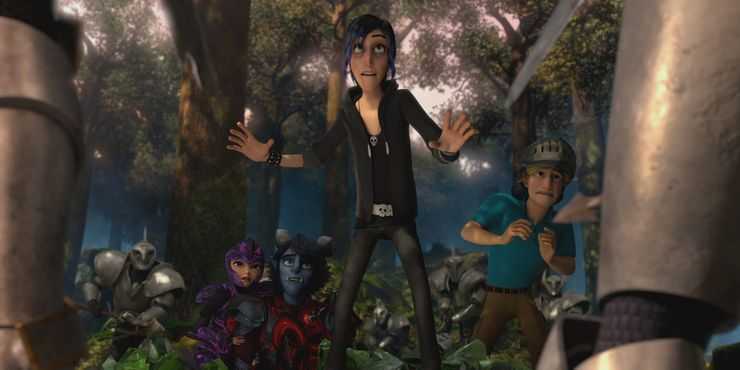 Made and official delivered by del Toro, Wizards is likewise official created by Marc Guggenheim and Chad Hammes. Chad Quandt and Aaron Waltke fill in as co-official makers. Trollhunters won an Emmy for Outstanding Directing for del Toro and Rodrigo Blaas. Wizards premiers on August 7.