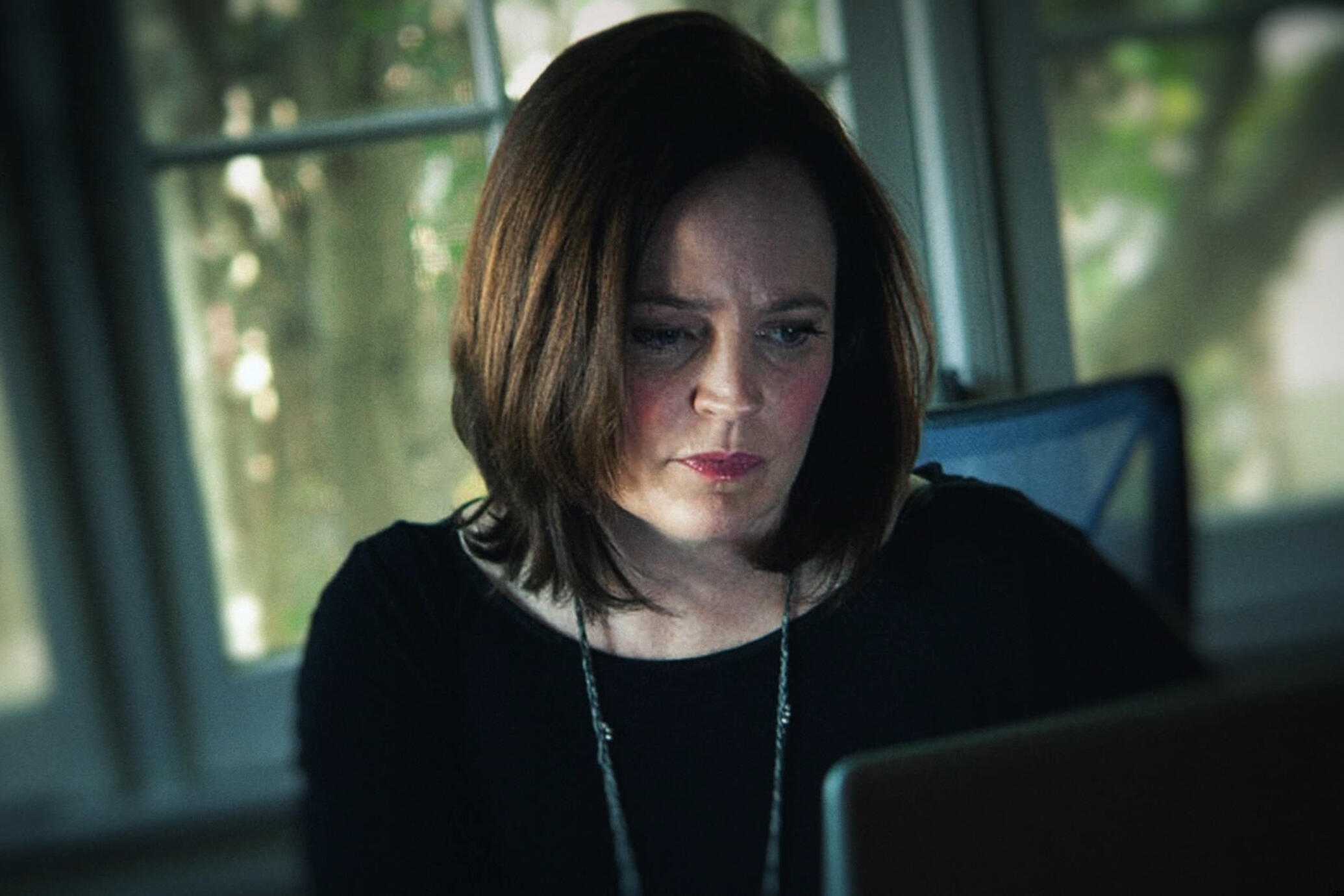 The magnificence of I’ll Be Gone in the Dark is that the debased sequential attacker and killer at the docuseries’ middle feels like a commentary in Michelle McNamara’s story. Actually, Joe DeAngelo’s name isn’t unequivocally expressed until extremely late in HBO’s constrained docuseries from chief Liz Garbus. Rather, we spend most of the show becoming acquainted with McNamara, the devoted genuine wrongdoing blogger whose grassroots examination prompted DeAngelo’s inevitable catch, and the lives she contacted as she continued looking for equity.

McNamara kicked the bucket of an incidental medication overdose in 2016, preceding the riddle to which she committed her labor of love was tackled. She never got the opportunity to see her after death distributed book hit No. 1 on the New York Times Best Seller rundown, and she never got the chance to observe the 2018 capture of the individual answerable for in excess of 50 assaults and 13 killings from 1974 to 1986. As deplorable as those conditions may be, I’ll Be Gone In the Dark feels to some degree like a successful, inspiring tribute to the genuine, spearheading web sleuth who put everything in discovering equity for absolute outsiders. Through diary sections and genuine narrating, we discover that McNamara, who was hitched to entertainer Patton Oswalt, rewarded the survivors she met with the graciousness that they weren’t offered in the chauvinist culture of the 1970s, in which ladies were exposed to casualty accusing and separation after the assaults.

The Golden State Killer’s assault casualties — rather, survivors, as they are all the more appropriately alluded to in the doc — are blessed to receive three-dimensional storylines that the genuine wrongdoing sort doesn’t generally manage the cost of its subjects. Their accounts don’t end and start with their experiences with their aggressor. For example, survivor Gay Hardwick clarifies the sometimes told frightfulness of what unfurls in the quick outcome. “There you are, bound, weakened, in stun, and now there are four additional men in the room that you don’t have the foggiest idea,” she says, alluding to the cops who went to the scene. “To have another person plunk down close to you while you’re despite everything unclothed and take out a blade and need to cut the ties off was terrifying as well.” Another survivor, Kris Pedretti, clarifies how the impacts of her ambush, which happened when she was only 15 years of age, have showed in her grown-up life: she’s a fanatical nursery worker and works twelve hours per day, a self-declared overachiever who wants to keep her psyche occupied to abstain from having it meander.

Recounting to the account of DeAngelo’s rule of fear from the point of view of the ladies who endured it, and the lady who helped put him in the slammer, recovers a portion of the force that the Golden State Killer took from many families. It’s anything but difficult to snare a crowd of people with the vulgar subtleties of a genuine boogeyman who left hoarse telephone messages, crawled around lawns, and broke in through opened windows. It’s harder to get the ladies who survived that bad dream to feel good transferring their most horrible encounters to individuals they don’t have the foggiest idea. In any case, Michelle McNamara did precisely that, and this HBO arrangement does, as well.

I’ll Be Gone in the Dark pretense Sundays at 10/9c on HBO. 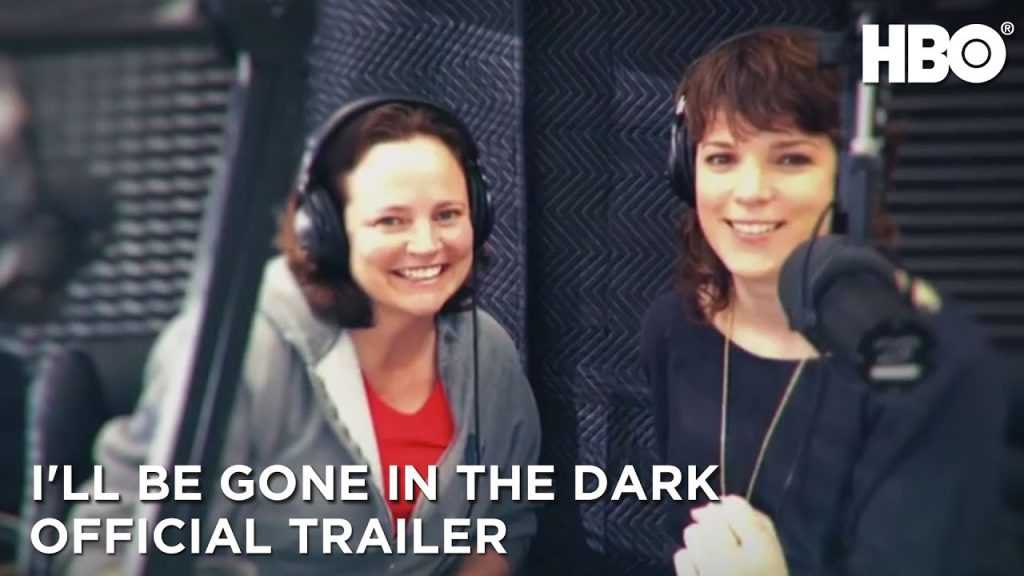