Home›
TV NEWS›
On this month Korean productions which to be aired on Netflix: April 2020

On this month Korean productions which to be aired on Netflix: April 2020 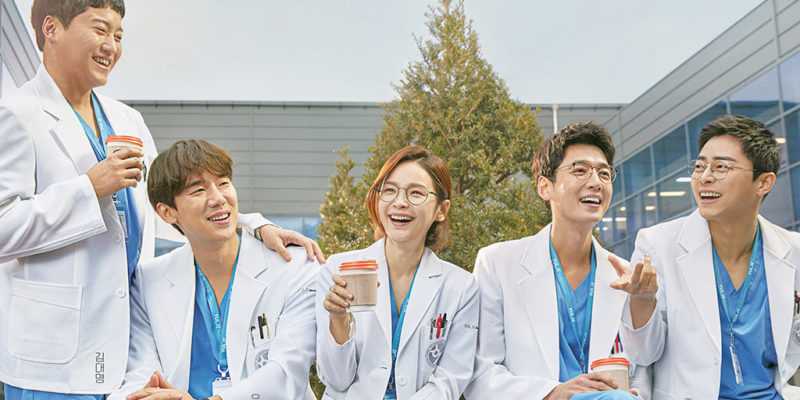 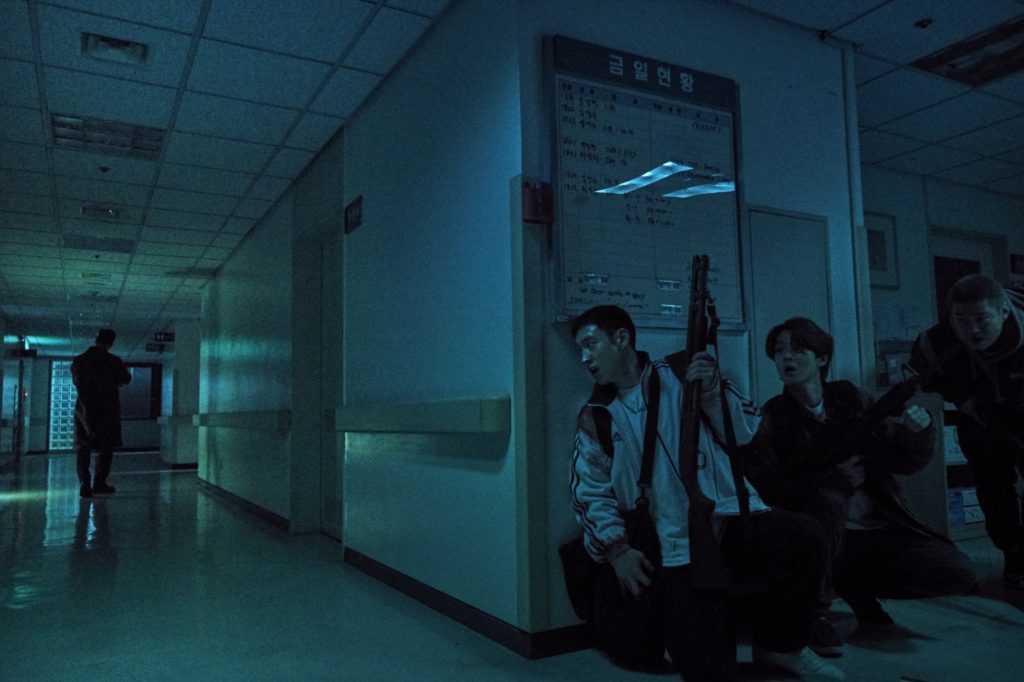 Jun-seok, who is released from prison in a dystopian city full of despair, plans a casino robbery in hopes of a new start with his friends Jang-ho, Ki-honn and Sang-soo. However, the plan is broken after someone they do not know is after them. Will these close friends get rid of being prey? 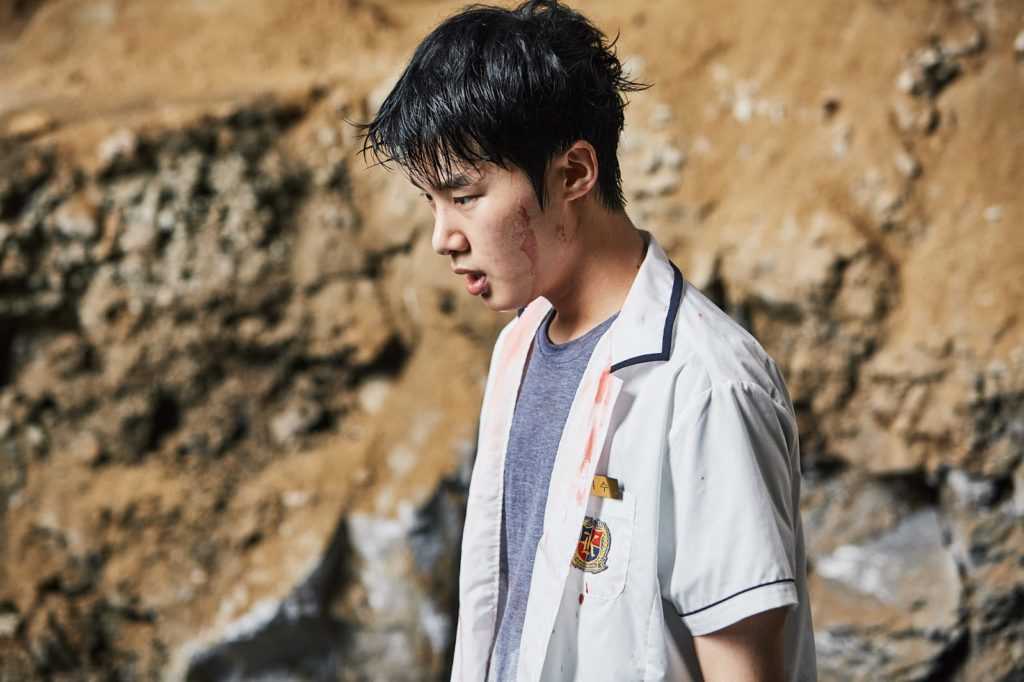 In the story, a high school students who choose a life full of crime with the hope of earning money and fall into dangerous situations due to the extreme risks brought by this life. Oh Jisoo, is determined to earn the college fee on his own, whatever the way. However, because of this determination, he commits a serious crime. While Seo Minhee is pulled into this crime, Jisoo’s schoolmate Bae Gyuri is also involved in this crime. The bad choices they make will have implications that cannot be changed. There is no turning back anymore. A life full of crime and violence awaits them.

At the centre of this romantic fantastic series, which takes its genre to a whole new level, are the relationships of people who come in two parallel universes. As King Lee Gon tries to seal the passage between dimensions, detective Jung Tae-eul wants to protect the lives and love of others. While the script of The King: Eternal Monarch is written by Kim Eun-suk, Baek Sang-hoon and Jeong Jee-hyun are sitting in the directing chair of the series. 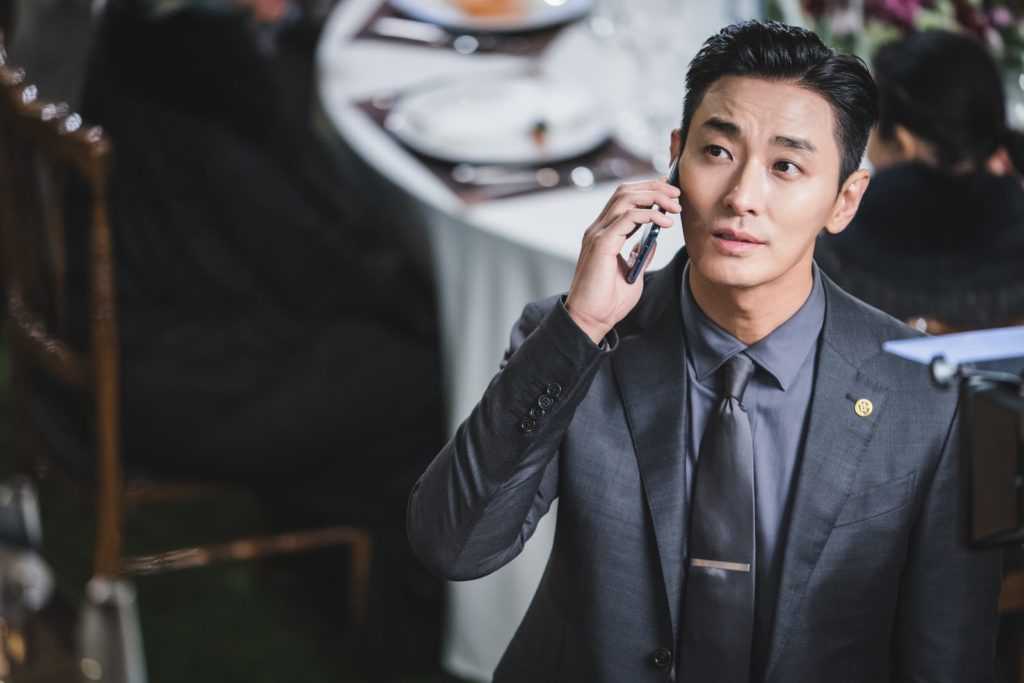 Jung Geum-ja lawyers are one of the undesirable plants in the garden, almost like the weed. Regardlessof how bad his methods are, he is ready to try all the humbug in the literature to make money. Yoon Hee-jae is a top-notch lawyer born with a silver spoon in his mouth, with a great ego. Itis like a blooming orchid. Although they are extremely different from each other, both lawyers turn into crafty while serving top class clients. 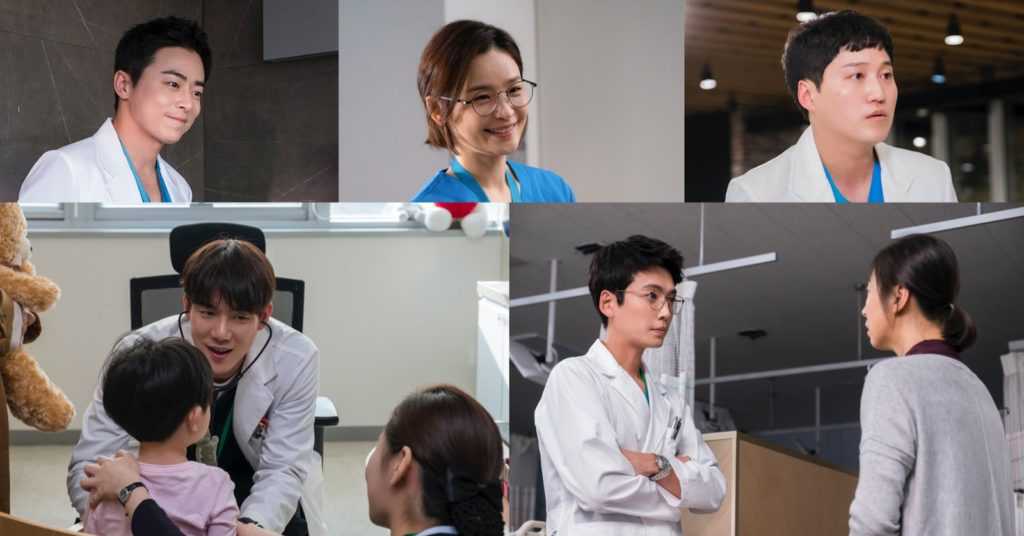 Since they went to the medical school together 20 years ago, we have been watching the relationship between five friends who have maintained a close relationship between them. While they are close enough to read their thoughts looking into each other’s eyes; the daily life of people who stay short time in the hospital where these friends work is a small-scale version of life in the outside World. Song-hwa is the de facto spiritual leader of the fives.

While Seok-hyeong is hermit, Ik-jun is both academically and socially sophisticated. Althoug Jun-wan is an outstanding surgeon, he is quite unhappy. Jeong-won is always kind and attentive at work. However, he is a very nervous character in his private life.