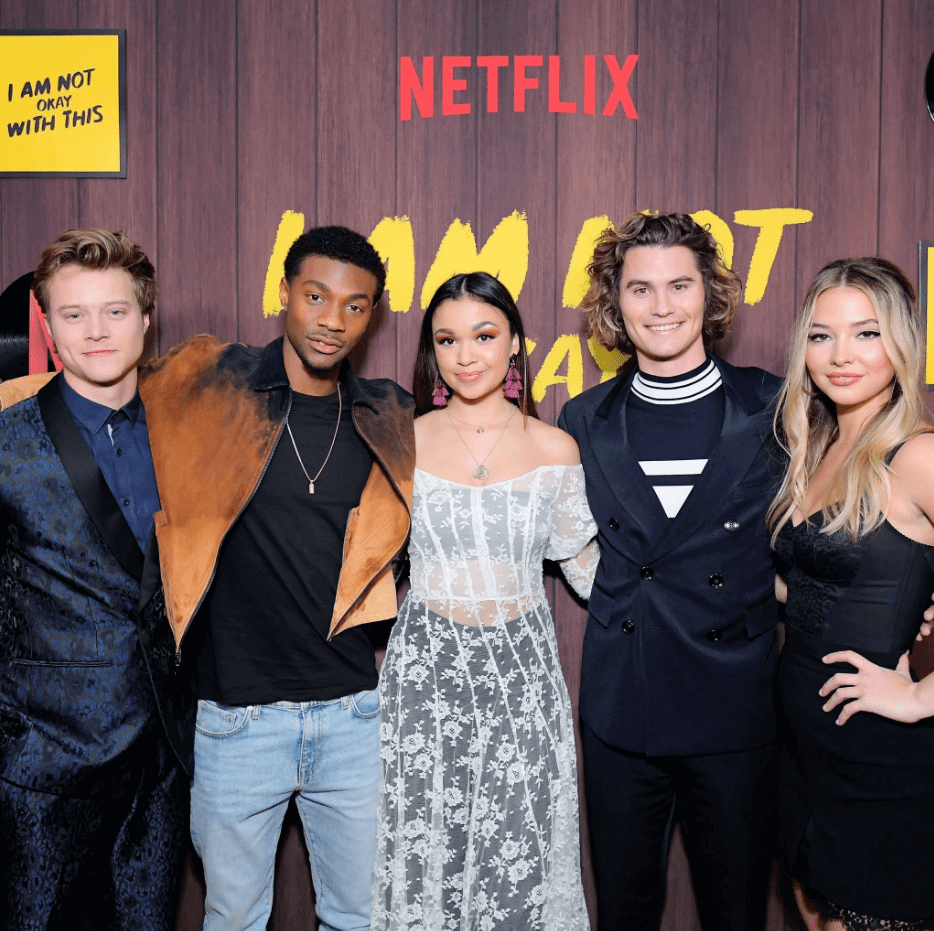 Outer Banks is a drama series that blends many genres such as crime drama, youth series, action, adventure, mystery and thriller. The first season of the series consists of 10 episodes and it is not yet known whether it will be the second season. The episode duration varies between 46-57 minutes.

At the center of the story are 4 young friends of high school age. This youth lives in a tourist paradise called Outer Banks. In the words of main character John B, a place where people have either 2 jobs or 2 houses, Outer Banks. There are two separate regions where the rich and the poor live on different wings of the island. John B, JJ and Pope of these 4 best friends, are living on the poor side of the island. Kiara / Kiss is on the rich side of the island. 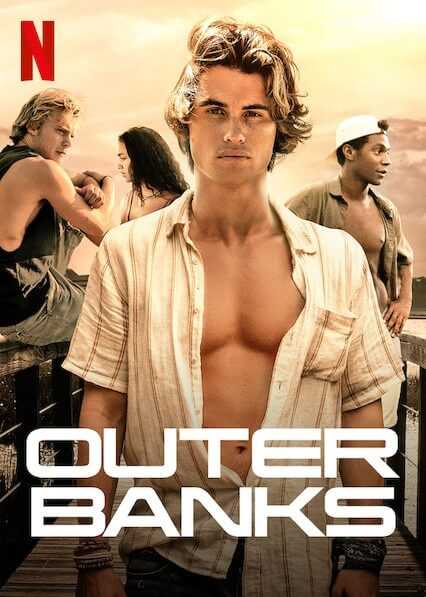 These four friends that spend the summer season together and have fun are going to open in the swamp by a small boat the day after a violent storm. During this journey, an expensive boat, immersed in the bottom of the shallow water, is catching their eyes. When factors such as youth’s excitement, quest for adventure, curiosity and greed are combined, our youngsters start scraping this job, and they soon find it in the middle of dangerous work.

Pope is brought to life by Jonathan Daviss, JJ by Rudy Pankow, Kie by Madison Bailey, and John B by Chase Stokes. 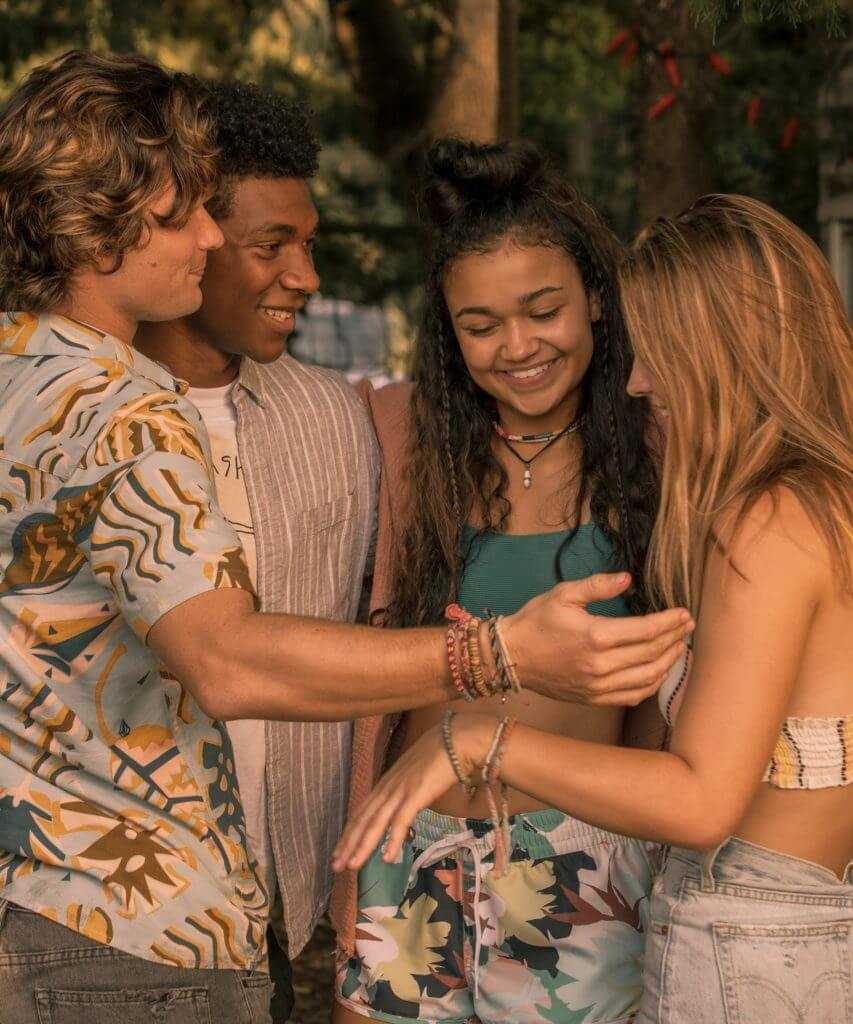 John B’s father is disappeared at sea about 9 months ago. Her mother has left them when he was 3 years old. His uncle, who is a legal guardian, has been out of the city for about 3 months. He currently lives without an adult, in short, without responsibility. He is in the pursuit of social services and is in danger of being given to a foster family.

JJ has been John’s best friend for many years. He is a type that has a special passion for surfing and is also prone to crime. Especially to money-borne crimes such as theft and smuggling. 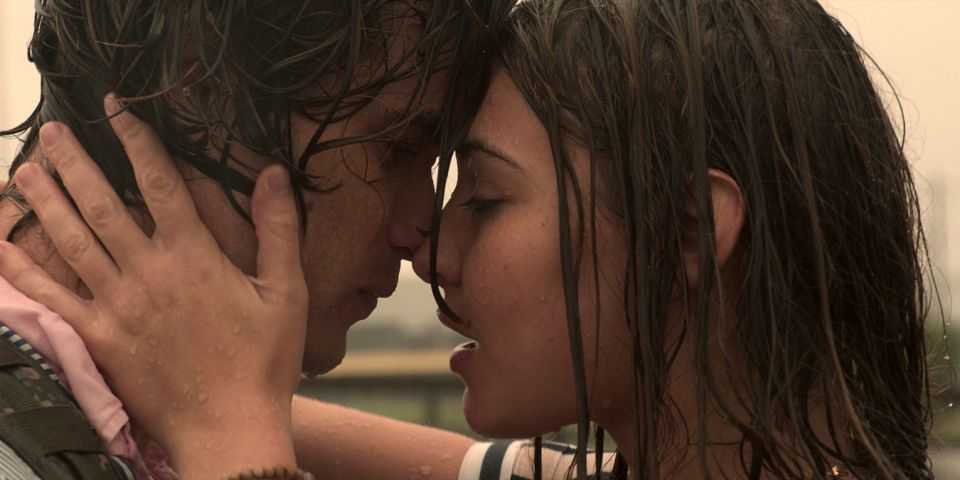 Pope is the smartest member of the team. Unlike John and JJ, there seems to be a possible positive future outside the island. By the way, it is possible to say that he is more shy than JJ and John.
Kie is the last to join the other three. John said, “I don’t understand why you’re hanging out with us. I think we all got a bit of emphasis on her.” He expresses her situation in the team with his sentences. She lives on the rich side of the island and her family has a business that is popular place with tourists. Kie is an energetic, cheerful and fun teen girl.

Sarah is the daughter of one of the richest men on the island. John occasionally worked on their boat. By the way, Sarah is Nie’s oldest best friend. Afterwards, they were broken. Madelyn Cline gives life to the character. 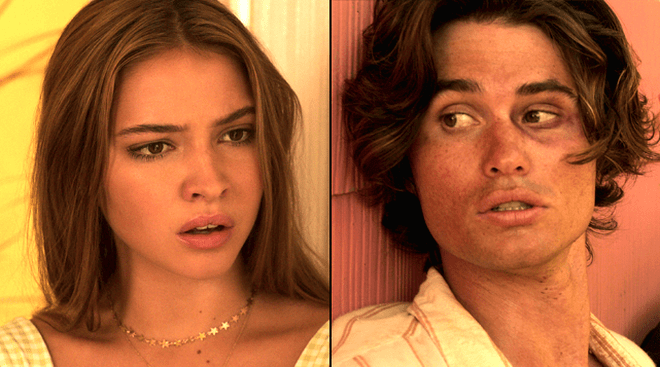 Jonathan Daviss Madison Bailey Outer Banks Rudy Pankow
YOU MAY ALSO LIKE...
COMMENTS
We use cookies on our website to give you the most relevant experience by remembering your preferences and repeat visits. By clicking “Accept”, you consent to the use of ALL the cookies.
Cookie settingsACCEPT
Manage consent