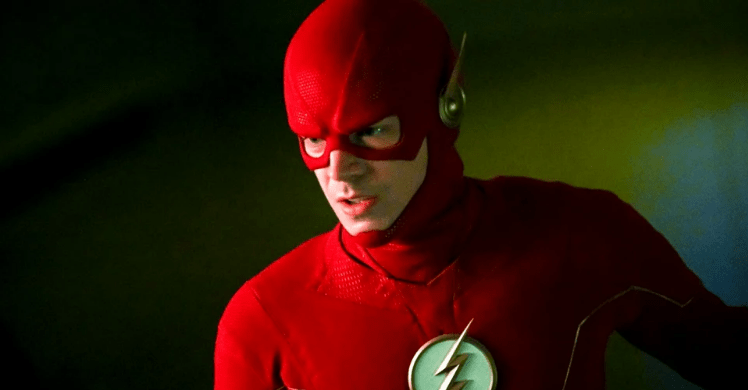 Grant Gustin reveals The Flash season 6 is ending with episode 19 as those are all the episodes able to be completed amid the shutdown.

The Flash season 6 will end with episode 19 as that’s all the episodes able to be completed amid the shutdown. Earlier this year, The CW announced they were suspending production on all their Arrowverse shows due to the worldwide outbreak of COVID-19. They also chose to delay the airing of completed episodes as they rescheduled the remainder of each shows’ season. Batwoman, Supergirl, Legends of Tomorrow, and The Flash are all returning this week for their final string of episodes, but most if not all won’t complete their seasons until late this year.

In the midst of The Flash season 6, the Arrowverse went through another of its yearly crossover events, Crisis on Infinite Earths, and it brought with it some major changes. The biggest change by far was the combining of the main Arrowverse’s Earth-1, Supergirl’s Earth-38, and Black Lightning’s Earth into Earth-Prime, essentially bring together a majority of the Arrowverse onto a single Earth. Along with dealing with the fallout of that consolidation, The Flash season 6 has had Team Flash contending with the criminal organization, Black Hole, and the recent return of Eobard Thawne aka the Reverse-Flash. On top of that, Iris has been abducted and the version now working alongside Barry and everyone else is a fraud. The Flash season 6 may be able to wrap up some of these plots in its next four episodes, but obviously, some matters will be left unresolved until season 6 can be completed.

In an interview with TV Line, star Grant Gustin discussed what fans can look forward to in the remaining episodes of season 6 that will air across the following weeks. In doing so, Gustin confirmed The Flash season 6 will end with episode 19. He also revealed the episode’s title, “Success Is Assured,” referring to it as season 6’s new finale. Reach Gustin’s full comments, below. 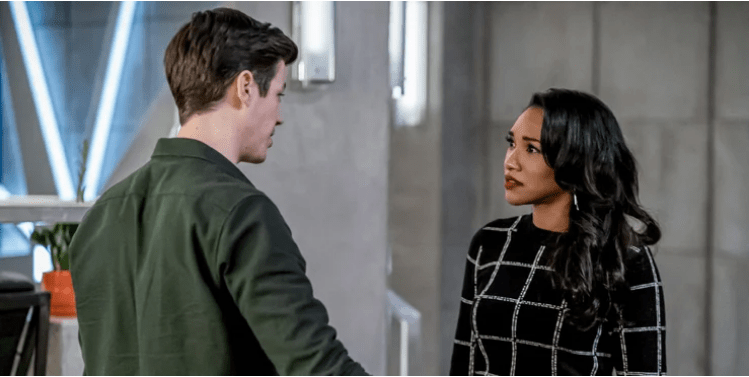 The coronavirus pandemic has upended much of the world, including the movie and TV industry. Dozens of films and TV shows have had their productions halted, while all sorts of release dates have been rescheduled. How this if affecting the Arrowverse is now pretty clear, with many of the its shows expected to end their current season early. The plan for The Flash’s remaining episodes is for them to air later in the year, but whether that means they’ll be slotted into the beginning of what would normally be season 7 is unclear. It may be that the final three episodes of The Flash season 6 will air sometime over the summer, as is expected to happen with other delayed episodes, like The Walking Dead’s season 10 finale. Then again, that’s assuming productions can be restarted in the next couple months, but as the COVID-19 pandemic rages on, it isn’t guaranteed exactly when that can happen.

Arrowverse COVID-19 The coronavirus
YOU MAY ALSO LIKE...
COMMENTS
We use cookies on our website to give you the most relevant experience by remembering your preferences and repeat visits. By clicking “Accept”, you consent to the use of ALL the cookies.
Cookie settingsACCEPT
Manage consent