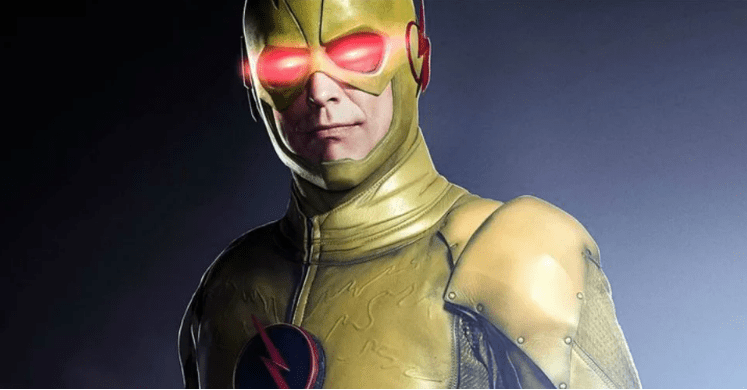 The Flash star Grant Gustin reveals season 6 of the show was supposed to end with a big cliffhanger featuring Reverse Flash.

The original cliffhanger for The Flash season 6 featured Eobard Thawne. After a brief hiatus, the Scarlett Speedster is returning to the television screen tonight. Unfortunately, the season will be ending early with episode 19.

Quite a few things have happened on the latest season of The Flash. Iris is currently trapped in some kind of mirror dimension, while a fake is roaming about in Central City. In the last episode, Barry came up with the idea to create his own Speed Force. Sue Dearbon made her debut not too long ago. In the comics, she was the wife of Elongated Man, so fans were looking forward to seeing her in the show. She is certainly different than her comic book counterpart. She will be returning in tonight’s episode, along with Rag Doll, who hasn’t been seen since season 5. Of course, one of the biggest developments was the brief return of Eobard Thawne. The Reverse-Flash nearly succeeded in causing trouble for Barry, but the heroes managed to expel his essence from Nash Wells. Now, Thawne is roaming about as negative tachyons. It’s only a matter of time before the villain shows up again. Fans may be excited to learn the character was in the season’s original cliffhanger.

In an interview with TVLine, The Flash star Grant Gustin discussed what’s coming up on the show. Interestingly, the actor revealed there was going to be a “big” Reverse-Flash season cliffhanger. However, with season 6 ending early, the new cliffhanger will be in episode 19. 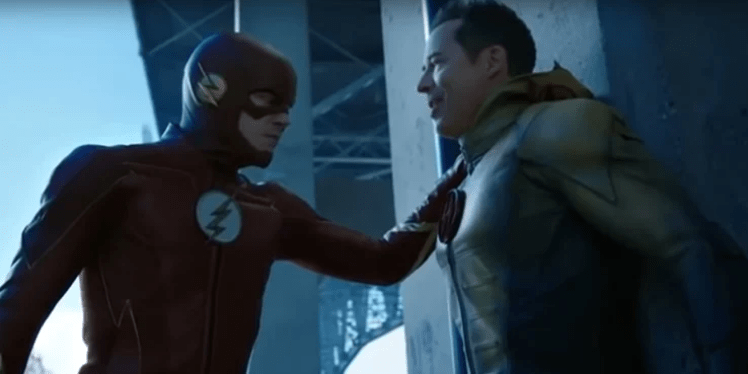 Understandably, Gustin does not reveal any specifics regarding Thawne’s delayed return. When the villain was exorcised from Nash, Cisco made the comment, “He’s probably out there looking for another body right now…” This could indicate Thawne will return with a new face. Either way, the fact the villain would have been the cliffhanger likely means he’s going to be a major force in season 7.

Although the season is ending early, there are still some notable things coming up for the final few episodes. Gustin teased an “emotional fight” between Barry and mirror Iris, so fans are looking forward to that major plotline. The big question is if the mirror storyline will be wrapped up in episode 19, or if the cliffhanger will tease a continuation into season 7. There’s also the Black Hole organization, Sue, and now Barry attempting to create his own Speed Force. It will certainly be interesting to see how season 6 will now end, and what will be left open until season 7.

Grant Gustin The Reverse-Flash TVLine
YOU MAY ALSO LIKE...
COMMENTS
We use cookies on our website to give you the most relevant experience by remembering your preferences and repeat visits. By clicking “Accept”, you consent to the use of ALL the cookies.
Cookie settingsACCEPT
Manage consent