Vikings Panel Set For SDCC 2020, Will Include New Season 6 Trailer 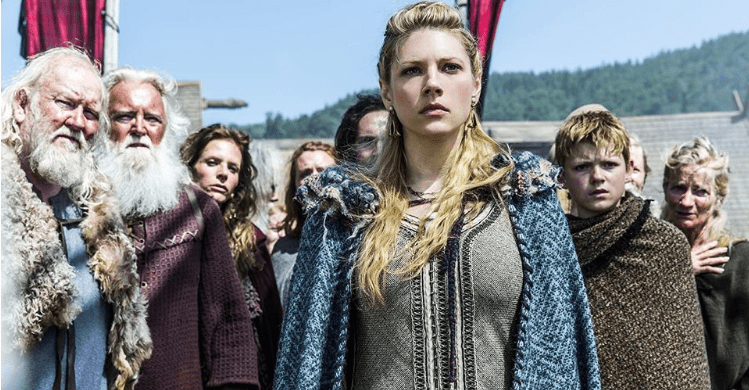 The Vikings San-Diego Comic-Con @ Home board will incorporate a few of the show’s stars and give fans an elite clasp of season 6.

Vikings is endeavoring to show up at San Diego Comic-Conits best, regardless of whether it is at home. Be that as it may, fans have set a high bar for the arrangement’s last SDCC appearance. During past SDCCs, fans have prepared to turn into a Viking with an intelligent hatchet tossing station, rode a Vikings Longship, and even followed a vivid Viking memorial service that marched from the lanes of the Gaslight District and right to the Harbor.

The Vikings board named “Vikings: A Look Back with The Lothbroks” will air on Friday, July 24th, at 11 AM PST. It will highlight arrangement showrunner, essayist, and official maker Michael Hirst, alongside stars Travis Fimmel (Ragnar Lothbrok), Katheryn Winnick (Lagertha), Alex Ludwig (Bjorn Ironside), Clive Standen (Rollo) and Jordan Patrick Smith (Ubbe). The fan top picks will talk about their preferred snapshots of the arrangement and the effect those minutes have had. Furthermore, fans will get a brief look into its last season through a restrictive clasp.

The HISTORY arrangement is in the second 50% of its 6th and last season,which will debut in the Fall.While the show is reaching a conclusion, the top to bottom investigation of the horrifying Viking way of life has developed a committed fan base with a Netflix side project, Vikings: Valhalla, underway.

Vikings tells the undertakings of Ragnar Lothbrok (Fimmel), the best saint of his age, and his band of Viking siblings and family as he ascends to become King of the Viking clans. Legend has it Lothbrok is an immediate descendent of Odin.