Westworld Renewed For Season 4 At HBO 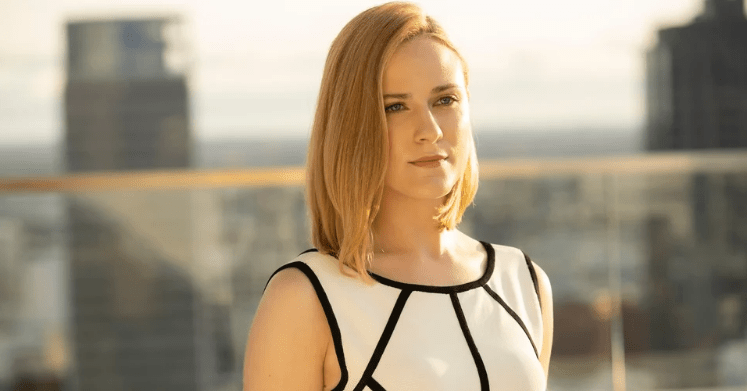 HBO officially orders Westworld season 4, with the series’ creators Jonathan Nolan and Lisa Joy once again returning as the showrunners.

HBO has officially renewed Westworld for season 4. Since its premiere in 2016, the small screen re-imagining of Michael Crichton’s 1973 sci-fi movie about a western-themed park populated by artificially intelligent “hosts” has became famous (or infamous, you choose) for its twisty narrative and sometimes confusing, but always fascinating exploration of ideas about consciousness, identity, and fate. The ongoing third season has been no exception, with many agreeing its comparatively linear storytelling is an improvement on season 2’s frequent timeline-hopping.

Although the Westworld season 3 premiere’s ratings dropped a troubling 57% from its season 2 opener, the show has since rebounded thanks to a combination of delayed viewings and, of course, everyone being stuck at home self-quarantining because of the coronavirus pandemic. It’s also pretty obvious creators and showrunners Jonathan Nolan and Lisa Joy have little intention of stopping with season 3 either, having mapped out as many as five or six seasons total. For that reason, the upcoming season 3 finale is expected to feel less like an ending and more like the setup for the next chapter. 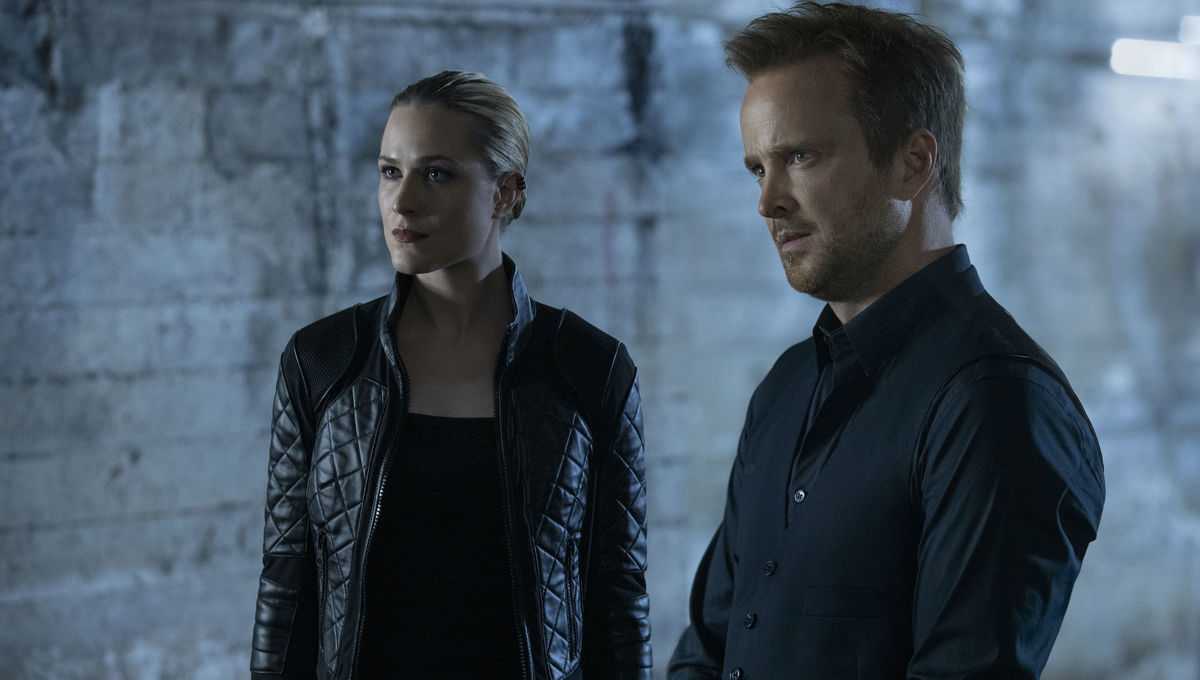 Fortunately, that won’t be a problem, now that Westworld has been formally renewed for season 4. In addition to the teaser clip embedded below, HBO Programming president Casey Bloys has issued a statement regarding the decision:

From the western theme park to the technocratic metropolis of the near future, we’ve thoroughly enjoyed every twist and turn from the minds of master storytellers Jonathan Nolan and Lisa Joy. We can’t wait to see where their inspired vision takes us next.

With six of its eight episodes having already aired, Westworld season 3 has been commended for incorporating some truly game-changing developments, with the latest being Engerraund Serac’s (Vincent Cassel) acquisition of Delos’ assets and decision to destroy as many of the remaining Westworld hosts as possible in a bid to slow down Dolores’ (Evan Rachel Wood) so far successful revolution in the real world. While season 3 – understandably – hasn’t been to everyone’s liking and included its fair share of messy storytelling, it’s also managed to match the ambition of the previous installments while simultaneously subverting fans’ expectations by, frankly, being simpler than they’ve come to expect. Not to mention, it’s the most purely fun the series has been in a while, between its explosion-friendly action, cuting-edge effects, and stylish one-off sequences like when new addition Caleb (Aaron Paul) gets dosed with a bizarre futuristic drug known as Genre.

Its most ridiculous scenes aside (yes, the much-discussed Game of Thrones cameo was very silly and William’s, er, group therapy session was certainly something), Westworld season 3 has gotten the job done so far, suggesting there is, in fact, more gas in the tank for season 4 and possibly beyond. HBO is clearly happy with the ratings the show continues to pull in too, despite the now-customary two year break between each fresh set of episodes. Those who are onboard with the continuing murder robot shenanigans can, in turn, look forward to seeing more when season 4 presumably premieres on HBO in 2022.

Game of Thrones HBO Vincent Cassel
YOU MAY ALSO LIKE...
COMMENTS
We use cookies on our website to give you the most relevant experience by remembering your preferences and repeat visits. By clicking “Accept”, you consent to the use of ALL the cookies.
Cookie settingsACCEPT
Manage consent