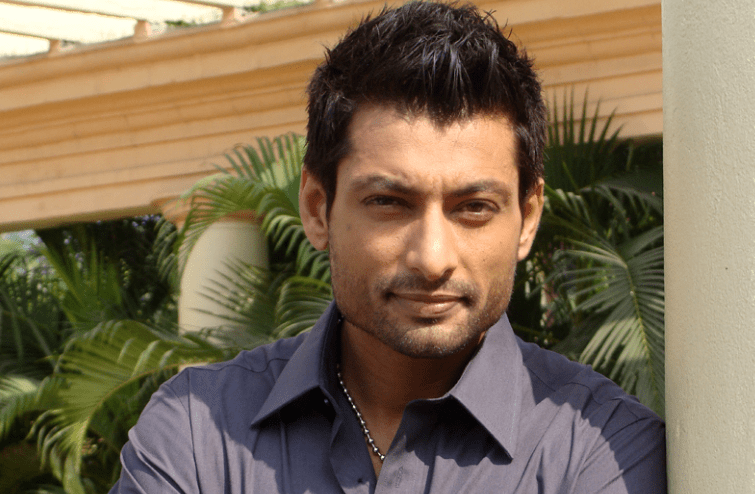 He was a finalist of the 1999 Gladrags Manhunt Contest in which John Abraham arose as the champ.

Indraneil won the ITA Award for “Thought Glamor Face of the Year Male” in 2008.

In 2013, he co-featured as Hani Al Qadi in the experience spine chiller film Mishawr Rawhoshyo. For this presentation, he won the Filmfare Award East in the “Best Actor Supporting Role Male – Bengali” class as well as got selected for Zee Bangla Gaurav Samman for “Best Supporting Actor – Male”.

Indraneil Sengupta has showed up as a contender on shows like Nach Baliye 3 and Box Cricket League.

In 2014, he was viewed as Vijay Singh in the Hindi-language analyst thrill ride film Samrat and Co.

He assumed the part of Lord Shiva in the legendary show TV series Shrimad Bhagwat Mahapuran from 2019 to 2020.