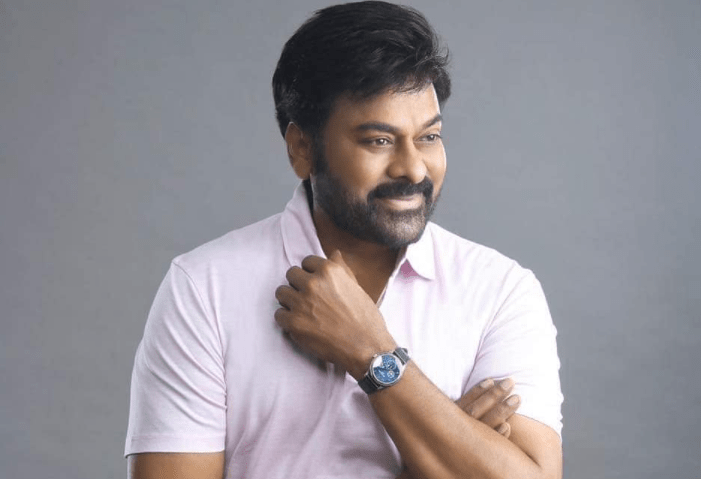 He experienced childhood in Hyderabad, Telangana. He comes from an extremely affectionate business family. Whenever he was in school, Sharwanand was chosen as “The Hindu’s Best New Face”.

He rejuvenated the personality of Vijay in the 2004 Telugu-language parody dramatization film Shankar Dada M.B.B.S., a revamp of the Hindi film Munna Bhai M.B.B.S (2003). Sharwanand made his Tamil film debut as Abhiram/Abhi in the 2009 street show film Kadhalna Summa Illai.

In 2011, he showed up as Gautham in the Tamil-language heartfelt dramatization street film Engaeyum Eppothum and this presentation won him the SIIMA Award for “Best Male Debut”.

Close by Seerat Kapoor, Adivi Sesh, Sampath Raj, and Jayaprakash, Sharwanand co-featured as Raja Harishchandra Prasad in the 2014 Telugu-language lighthearted comedy spine chiller film Run Raja Run. This job got him designated for a Filmfare Award for “Best Actor – Telugu”. Sharwanand was a colleague of Ram Charan and Rana Daggubati. He is extremely energetic with regards to films.