Home›
MOVIE NEWS›
Every Song In Netflix’s Feel The Beat

Every Song In Netflix’s Feel The Beat 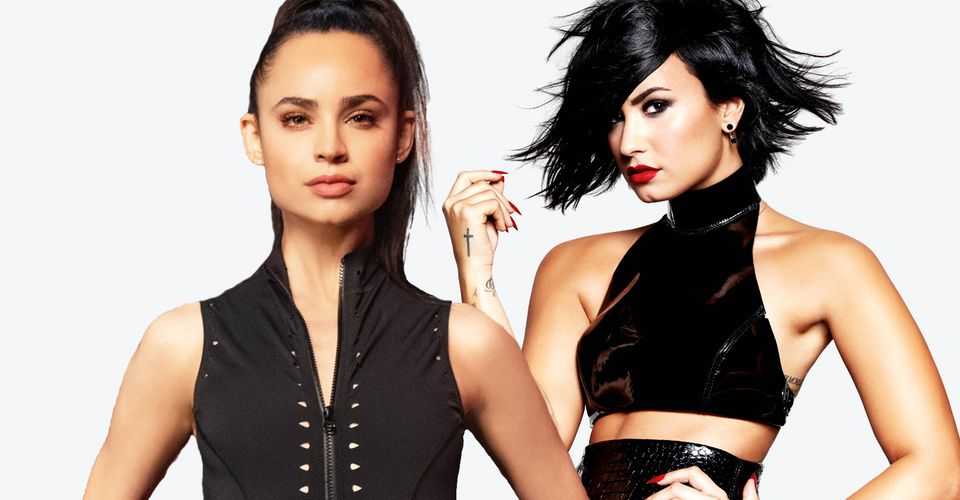 Netflix move film Feel the Beat includes a soundtrack stuffed with pop melodies, from Demi Lovato’s “Sure” to Regina Spektor’s “Us.”

The soundtrack for Feel the Beat includes a lot of pop hits to supplement its move rivalry story. Coordinated by Elissa Down, the Netflix film follows a wannabe Broadway star who finds new heading in training a gathering of oddball kids from her old neighborhood.

Feel the Beat stars Sofia Carson (Descendants) as April Dibrina, a New York City tune artist who turns into a web sensation after unintentionally pushing Broadway legend Ruth Zimmer (Pamela MacDonald) off a phase. Ousted from her condo and with her fantasies clearly ran, she gets back and consents to prepare a gathering of little youngsters at the New Hope Dance Studio, wanting to arrive at the National rivalry in Atlantic City and act before Broadway symbol Welly Wong (Rex Lee).

Feel the Beat highlights cheery melodies that go with the different move groupings, yet there are likewise a couple of milder tracks that take into account some wonderful in front of an audience minutes including April and her new move team. All Here’s tunes in Feel the Beat. 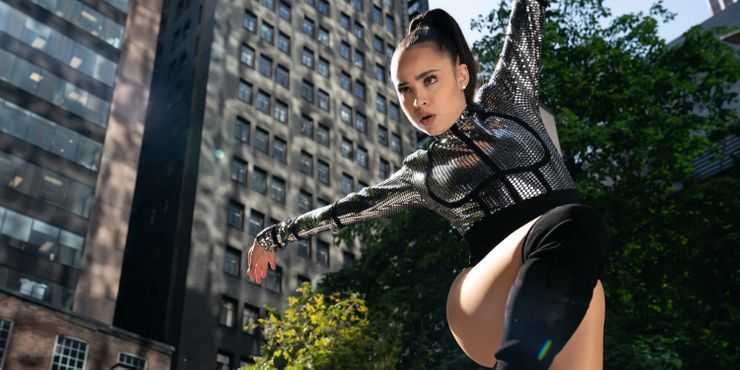 Feel the Beat opens with “How about we Do It” as April awakens and heads to a tryout. Before long, “Work Dat (So Dat)” kicks in when April moves out in the open, however neglects to pick up the consideration of Welly Wong. “Hand of Man” at that point plays when April’s dad drives her home. “Certain” plays during April’s Teacher Feature piece at the passing rivalry, where her conscience nearly costs the group their opportunity at getting to Nationals.

When New Hope Dance Studio arrives at the County Finals, “Manage It” scores the second after Kari faces her mom. “I’m Gonna Do My Thing (Hey)” plays during a gathering jazz execution that starts with April’s understudies freezing before a live crowd, however finishes with minimal Dicky (Justin Caruso Allan) getting everyone’s attention. During the State Finals rivalry, the New Hope Dance Studio shakes out to “Hues.”

“Like That” plays toward the start of the National rivalry in Feel the Beat. After Dicky uncovers a wrist injury, he and the gathering perform to “Follow the Leader.” A Teacher Feature execution incorporates the melody “Consistently,” which likewise plays during the end credits. Feel the Beat arrives at its peak when April abruptly leaves, with “A Little Bit More” making the scene significantly increasingly sensational. “Everyone Dance Now (Gonna Make You Sweat)” is the highlighted melody for the gathering’s last move number, and Feel the Beat closes with the cast scoring to “All I Wanna Do Is Dance.”