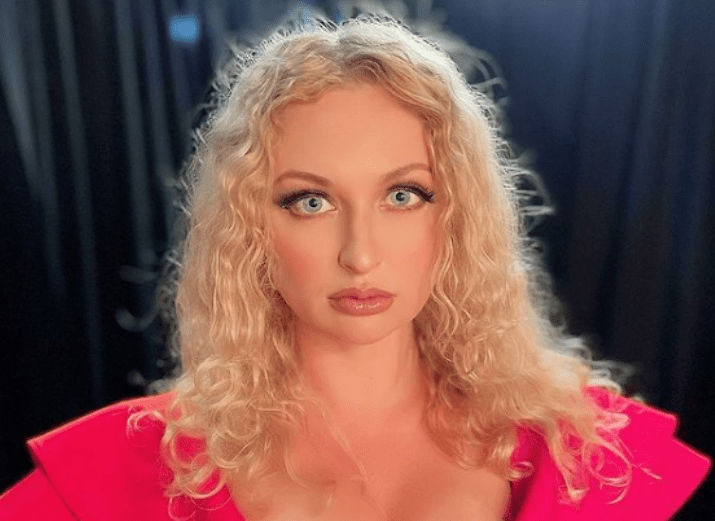 Strains are ascending between Natalie Mordovtseva and Caesar Mack during the second piece of multi Day: The Single Life get-together.

In a selective sneak look at Monday’s episode, Caesar tells have Shaun Robinson that despite the fact that his relationship with Ukrainian lady Alona didn’t sort out, he “has two” new “sweethearts” in Ukraine: “Stella and Katrina. I met them on the web. What’s more, the two of them need to date me.”

Caesar adds that he is now making arrangements for a future with the two ladies once they move to the U.S.

“From that point forward, presumably, they will get pregnant and we will have children,” he makes sense of. “Furthermore, we’ll all have children all together.”

Caesar, you’re talking insane at this point. I was down with you up to that point.” Debbie Johnson stresses that he’s being defrauding and starts to scrutinize the monetary game plan.

His plans with his so called “girlfriends” just sounds ick to me. #smh

Caesar claims, “I don’t need to give them any cash. I don’t give them anything.” Veronica Rodriguez demands the ladies are just with him since “they figure you can give them things.”

He answers, “No presumably in light of the fact that their men treat them wrong there, where I can deal with them like a genuine lady. Also, they can stay there and afterward go to class.

They can teach themselves.” Natalie, who is additionally Ukrainian, then turns out to be noticeably irate, telling Caesar: “You’re offending my nation at this moment.

I believe it’s bulls- – – . I don’t trust it. I figure they don’t exist. Get lost.” Caesar answers, “It’s not even like that. I believe you’re considering something else.”

However, Natalie won’t lock in. “I’m not conversing with you any longer,” she says. “I pick my country.”

The showdown comes closely following Natalie stomping out of the gathering on last week’s episode after she had to pick either her past with Mike Youngquist or a future with Josh Weinstein.