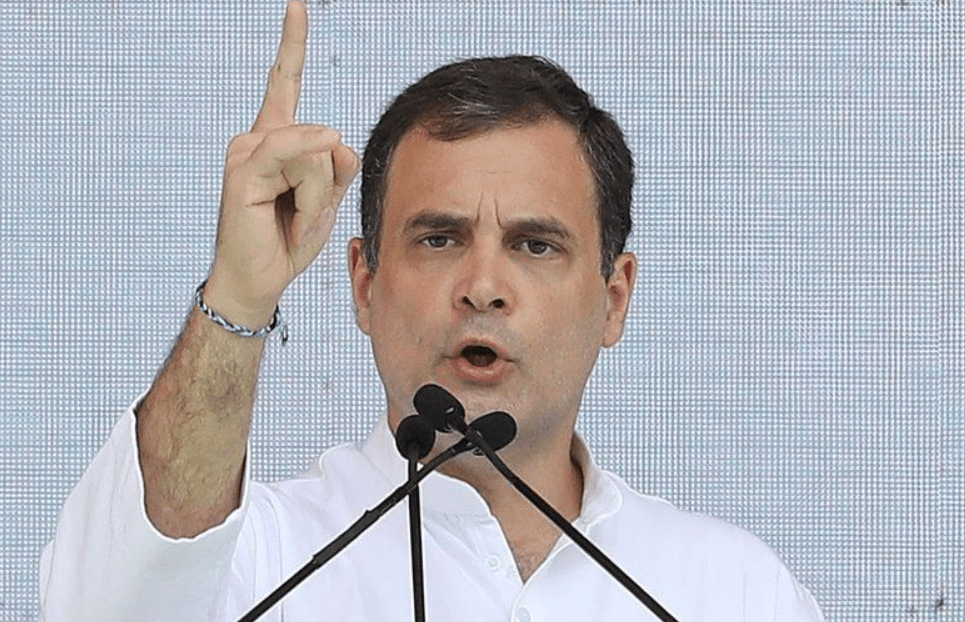 Kanyakumari, Sep 8 (IANS) Addressing the social occasion during the send off of the party’s ‘Bharat Jodo Yatra’ here on Wednesday, Congress pioneer Rahul Gandhi said that the public banner is enduring an onslaught.

“The point of the Bharat Jodo Yatra is to pay attention to individuals of India. We would rather not pound the voice of individuals like the BJP and the RSS do,” he added.

Rahul Gandhi said that today the establishments of the nation are under danger.

“They (BJP) scare the resistance utilizing ED and CBI. They want to separate the country based on religion and station. However, this nation will stay joined together. The nation is going towards a catastrophe and sadly, our media is completely constrained by the decision party.

I lost my father to the politics of hate and division. I will not lose my beloved country to it too.

Love will conquer hate. Hope will defeat fear. Together, we will overcome. pic.twitter.com/ODTmwirBHR

“A small bunch of huge business houses control the nation today. Demonetisation, GST, everything was plan to help them,” he said.