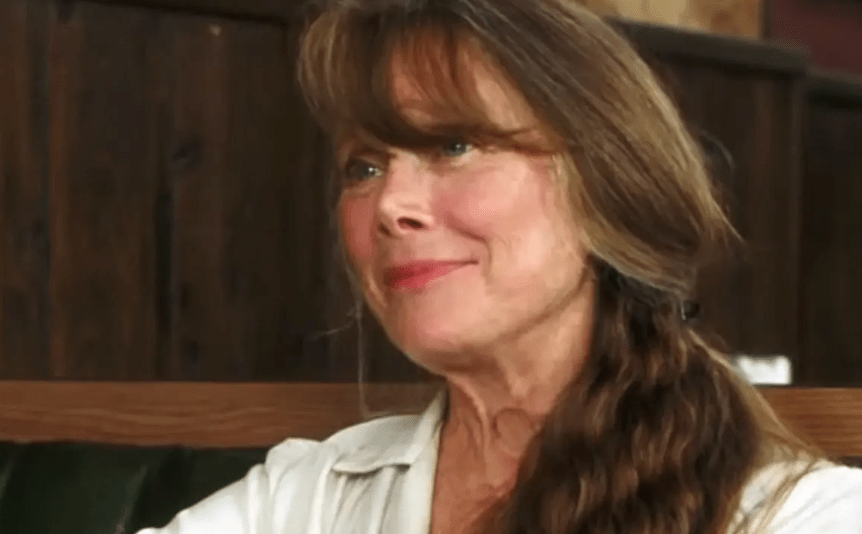 Schuyler Fisk declined to play one of mother Sissy Spacek’s most notable jobs in a followup film.

The vocalist/entertainer, who stars inverse Spacek in the new film Sam and Kate, uncovered to Yippee! Amusement that she was once approached to depict Spacek’s Oscar-designated job from 1976’s Carrie however turned it down.

“They moved toward me. I don’t recall which manifestation it was — I just realized it would be me repeating her job,” said Fisk.

“It simply didn’t feel like the proper thing for such countless reasons, so it was never going to work out.

I feel like Carrie is a particularly legendary film all things considered, so attempting to do anything more to reproduce it simply didn’t feel fundamental.”

She added, “It was sweet that they considered me. Be that as it may, it simply wasn’t the correct thing.”

Sissy Spacek’s daughter Schuyler Fisk says she turned down playing one of her mom’s roles in THIS remake (via @toofab)https://t.co/6j6DygHloV

The Fury: Carrie 2 turned out in 1999, and a television film rendition appeared in 2002. Chloë Elegance Moretz featured in the 2013 cycle, which was coordinated by Kimberly Peirce.

In a new meeting with Individuals, Fisk reviewed a story from her young life when she and her family drove by a drive-in cinema playing Carrie — as one of her mother’s bare scenes was playing.

“There’s an entertaining story my folks tell: When I was a small child, youthful, youthful, I was toward the rear of a vehicle and we were driving down a highway, I think it was in Dallas.

Yet, I surmise they were playing Carrie on a big open air drive-in theater, and it was the shower scene. They were like, ‘Gracious God, block her eyes!’ I’m like, ‘There’s mom!’ ”

All fisk conceded she hasn’t seen Spacek’s motion pictures — “I’ve seen a lot of them!” — yet that she counts herself Spacek’s biggest fan: “I’m so glad for her.

I simply believe she’s so astonishing. She’s brilliant and driven and gifted, and she’s truly dedicated to accomplishing great work.”

Sam and Kate, composed and coordinated by Darren Le Gallo, is in select theaters now and accessible on request and advanced Nov. 18.