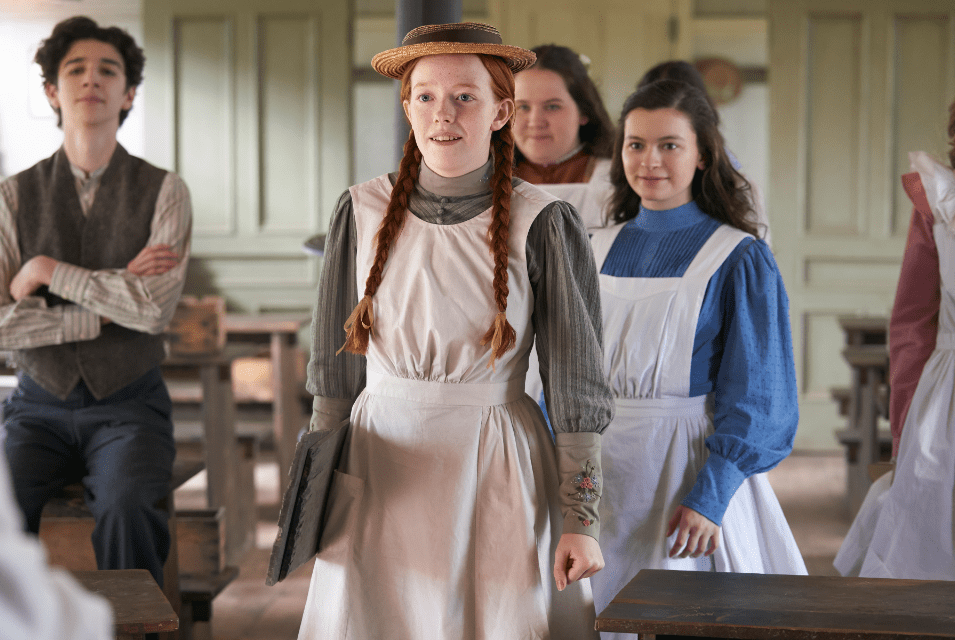 Fans of Anne with an E have not given up the fight to see the show return, signing an online petition to override the cancellation of the program.

Fans of Anne with an E have not given up the fight to see the show return, signing an online petition in droves to override the cancellation of the program. The Canadian YA series is based on the famous Lucy Maud Montgomery book, Anne of Green Gables. It aired its third season in the fall of 2019, which was released on Netflix at the beginning of 2020. The amount of unanswered questions at the end of season 3 has angered many fans, though, who believe a proper ending for Anne with an E is due.

The writing on the wall for Anne with an E appeared in October, when the CBC began to separate itself from co-producing shows with Netflix (the series is a co-production between the two companies). A month later, the cancellation of Anne with an E became official, despite not yet receiving its third season release on Netflix. Since then, however, there has been a steady campaign from fans seeking a show renewal. There have been Twitter campaigns and giant billboards calling out Netflix and the CBC for their decision. 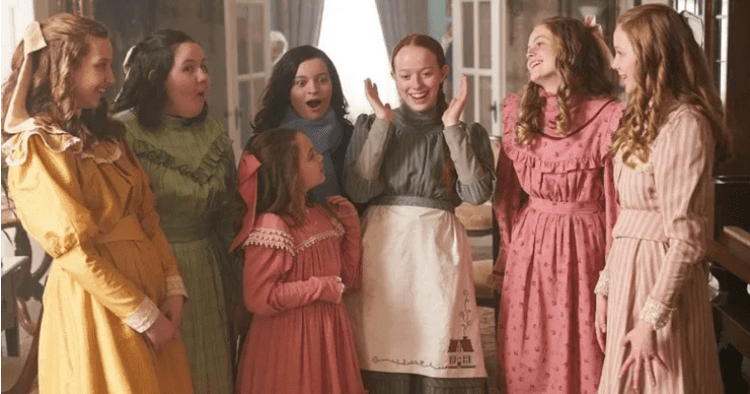 The Guardian reports the outrage has extended into a petition that is nearing its goal of 300,000 signatures. The petition, which is being hosted on Change.org, has over 285,000 signatures as of this writing. The text of the petition reads, “Anne would want us to fight” and makes specific reference to the story of Ka’kwet, whose Indigenous experience remained up in the air at the conclusion of the most recent season’s final episode.

In addition to exploring Ka’kwet’s story, the third season of Anne with an E examined heavy topics, such as how one forms their identity and ideas surrounding feminism. The show has a rating of 8.6 out of 10 on IMDb, with some of the most recent episodes being the best rated. According to IMDb, the show is also one of the best right now based on a book.

It’s a mystery to cite what works and what doesn’t in fan campaigns to save shows, but there have been crazy fan campaigns that have worked in the past to salvage a show from the scrap pile. Fans convinced Netflix to save Lucifer after Fox decided it no longer wanted to go forward with it. Netflix also gave Sense8 a finale after the show’s sudden cancellation. Finally, Amazon saved The Expanse after Syfy cancelled the show following its third season. The petition fans are signing to save Anne with an E isn’t legally binding, but perhaps it will force either Netflix or the CBC’s hand to bring back the show for a fourth season.

Anne would want us to fight Fans of Anne Featured Netflix
YOU MAY ALSO LIKE...
COMMENTS
We use cookies on our website to give you the most relevant experience by remembering your preferences and repeat visits. By clicking “Accept”, you consent to the use of ALL the cookies.
Cookie settingsACCEPT
Manage consent